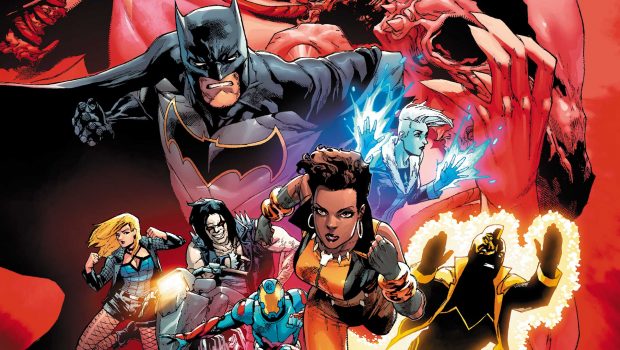 Issue 9 sees the conclusion of Makson’s story as the trust given to him by the League is destroyed, albeit for a brief moment in time. As the puppet masters continue pulling the strings of Makson, he vows revenge on those who he believed killed his mother, humanity itself, as he severs ties to his former life as a human and takes on new persona.

However before the clandestine organisation of S.K.U.L.L can take him down, the League intervenes as Vixen, Ray, Batman, Killer Frost, Atom and Lobo with force manage to make Makson see the errors in his way. Although a battle ensues, this is where writer Steve Orlando shines with his excellent charaterisation and lifelike dialogue.

Not only does he get into the headspace of each and every character but he makes them shine in their own unique ways, especially Vixen in this current storyline. Furthermore, he ties up the loose ends of this story such as Monster Valley and continues developing the excellent relationship or perhaps ‘bromance’ between Lobo and Ryan Choi (aka The Atom) with The Main Man giving our young hero a much needed pep talk.

There’s also a couple of unexpected twists, not to mention the ending which sees a cameo appearance of the original Ray (I think) which leads into the next story, Wishkiller. Complimenting Orlando’s excellent story is penciller Felipe Watanabe who captures the members of the Justice League of America perfectly, not to mention the world of the DCU.

All in all, another fun issues from Orlando and Watanabe who are definitely making this the premier Justice League comic at the moment! 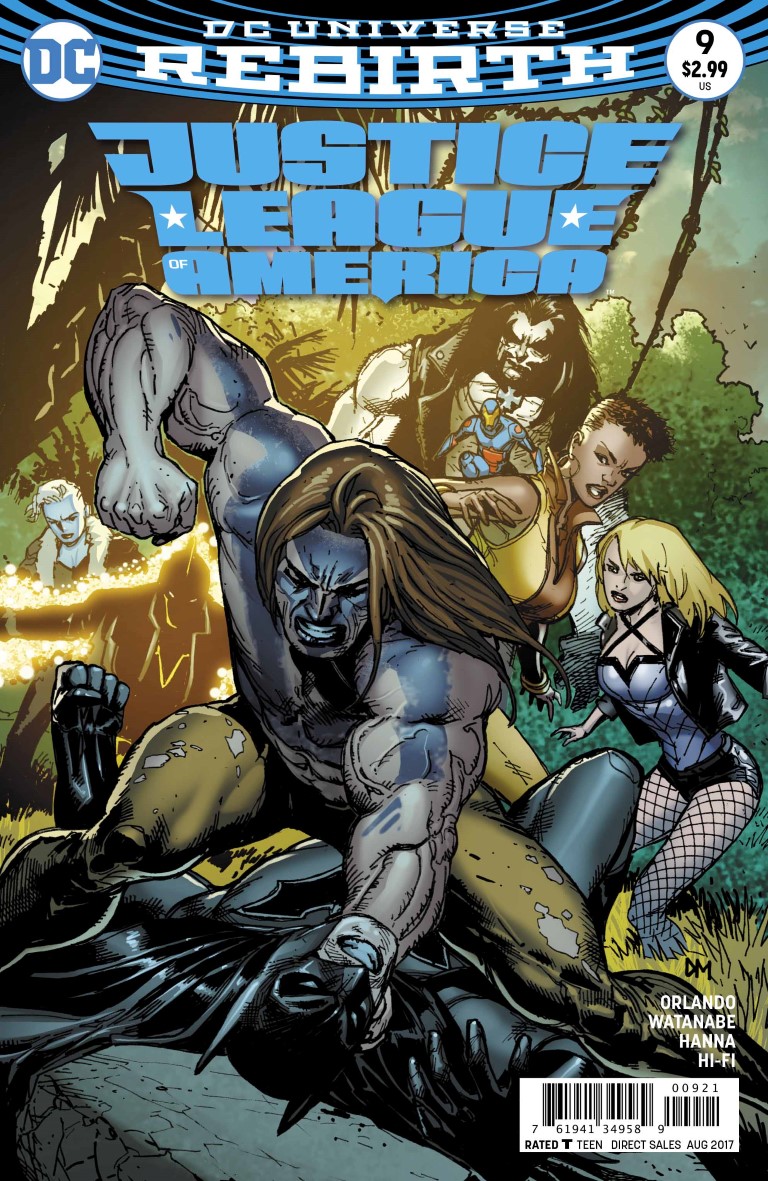 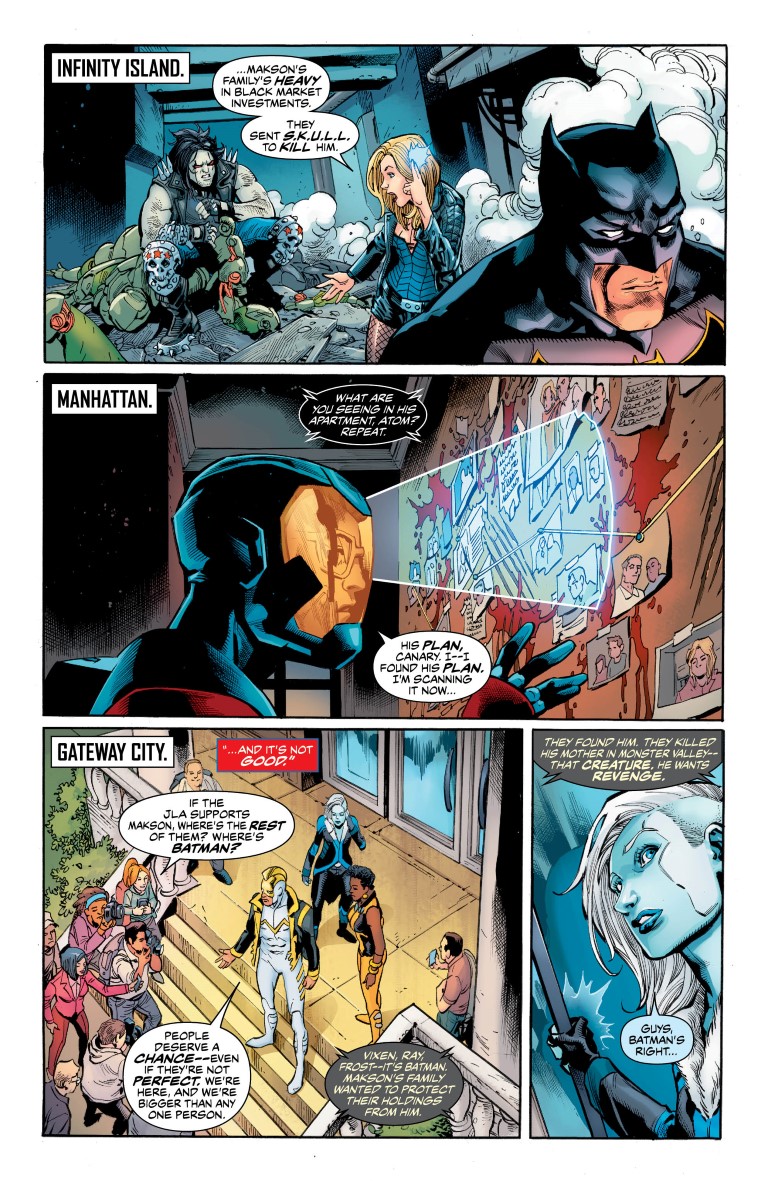 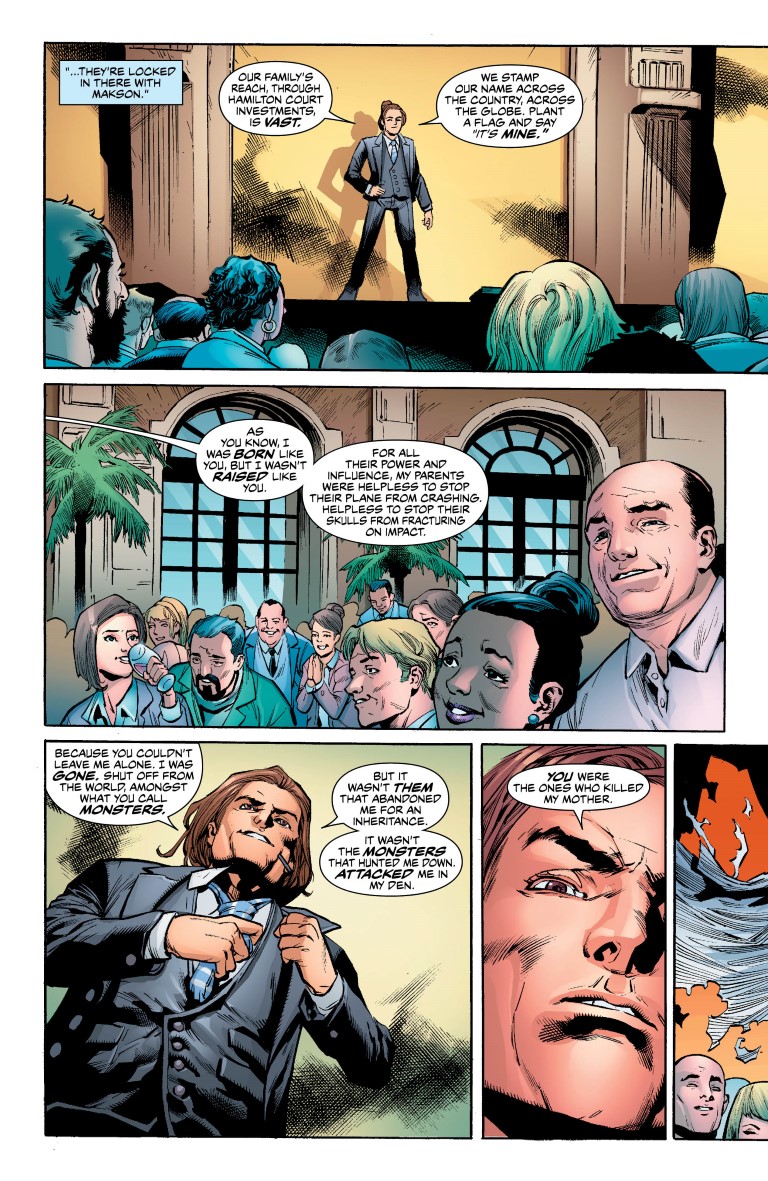 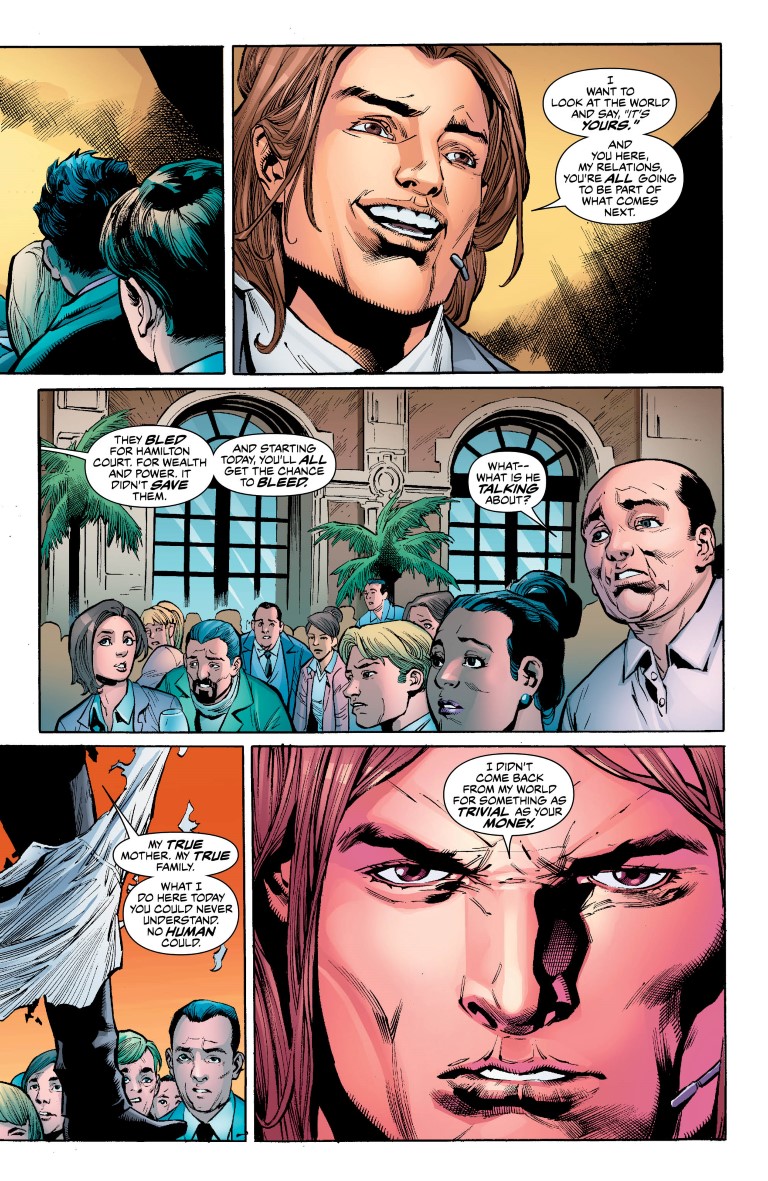 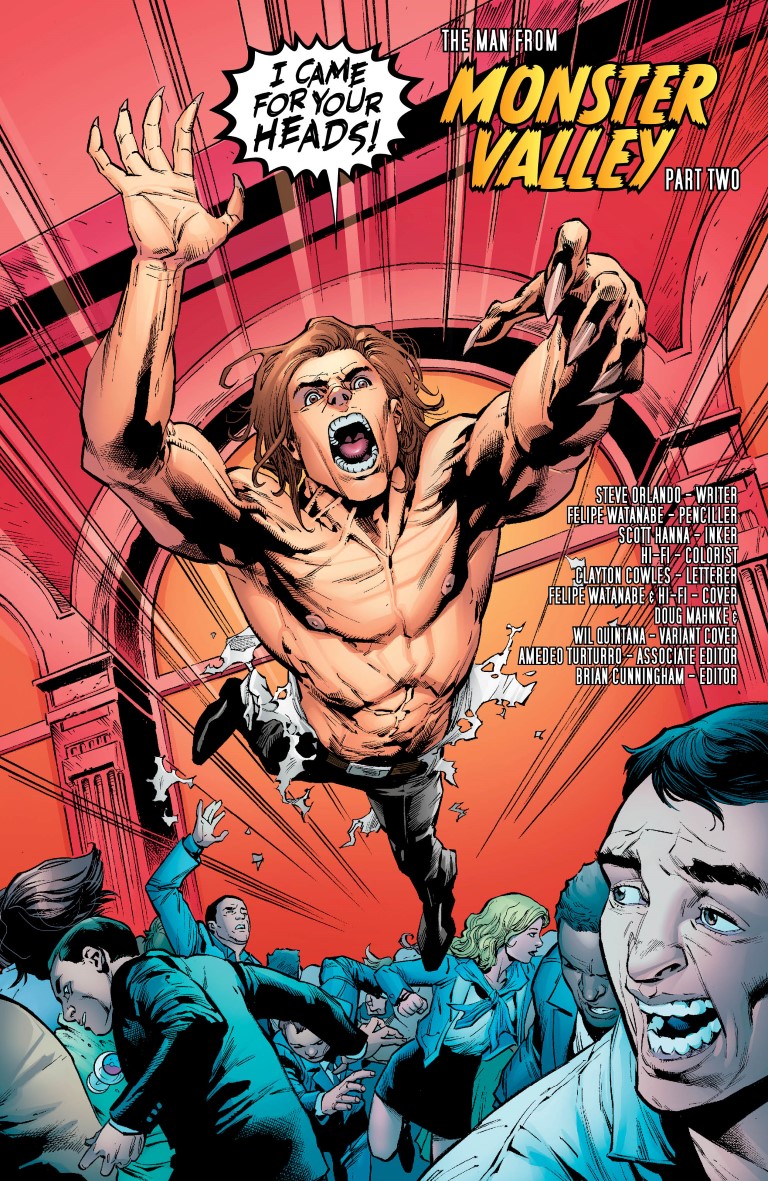 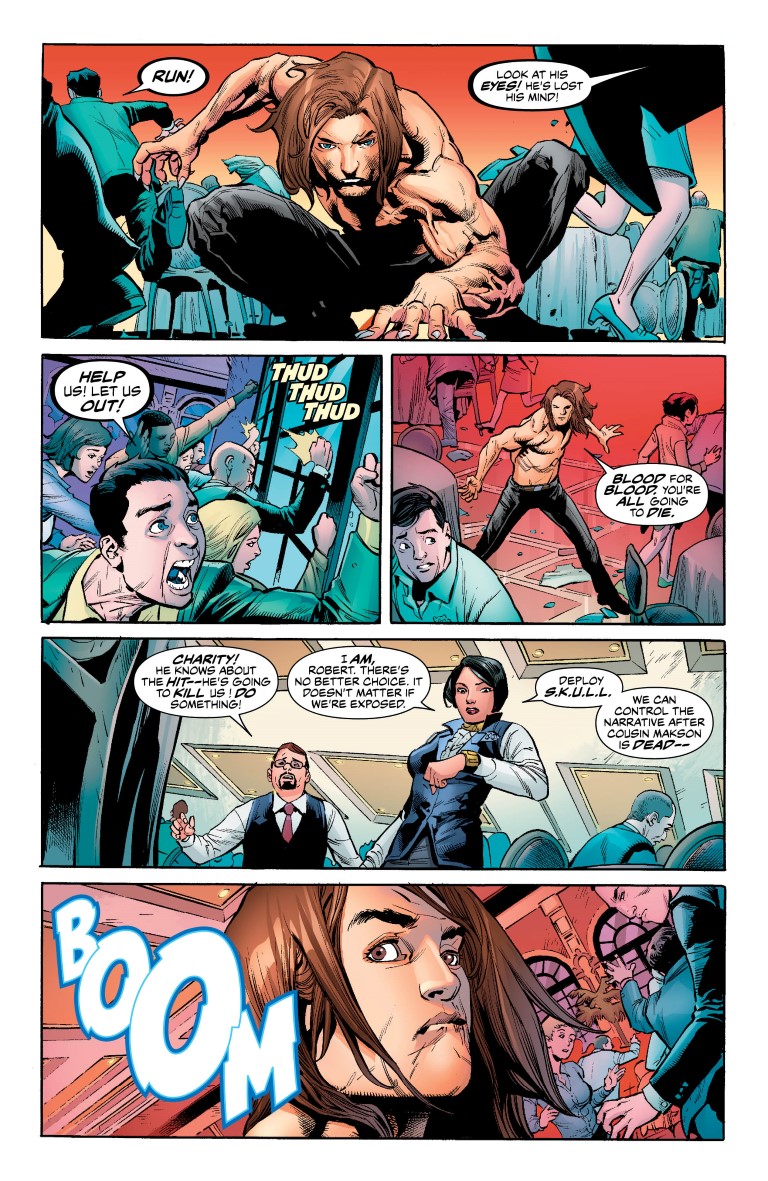 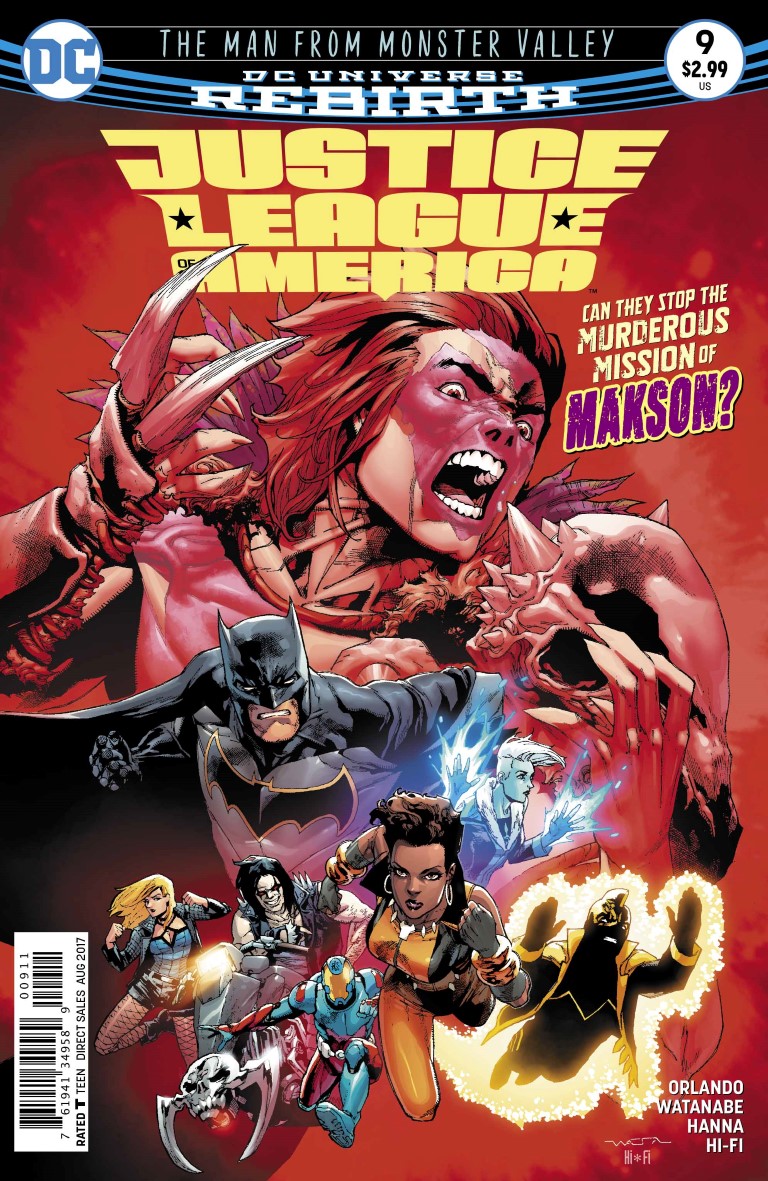