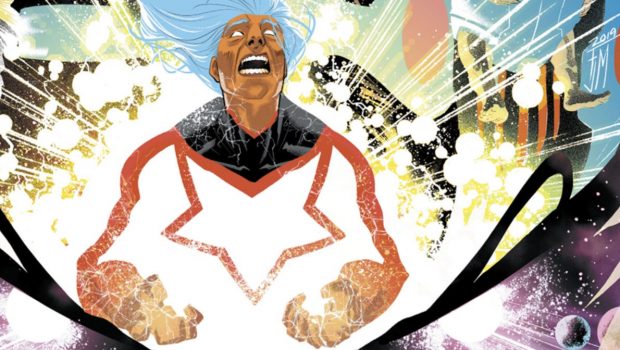 Summary: Justice League #26 is a fun story with a wealth of cameos to find!

I’m going to start this with a very controversial statement: Scott Snyder loves DC comics history almost as much, if not more, than Geoff Johns. While I do believe that Geoff Johns is a true DC fan, his fandom falls more in line with mainstream characters and ideas. Snyder has a love of the more weird, obscure, and historical side of the DC universe. When Snyder was on Batman for a glorious 50 straight issues and all of All-Star Batman, he used various random characters that we hadn’t seen in a long time, and when he used more current or well-known ones, he gave us a new spin on things. Justice League does the exact same thing.

In Justice League #26, the team goes to the now famous house of heroes and assembles as many of the different leagues as possible. This is one of those scenes where you can just tell Snyder is having fun. We see the following leagues: The New 52 Justice Society (YAY!), a spoof of the Avengers (you can clearly make out Captain Marvel and Hawkeye figures), The black Superman league (forgive me, but I forget the Earth number, but it’s the one where Obama is Superman), Kingdom Come league, and the Society of Super-heroes from Grant Morrison’s multi-versity (there are others, but they are too obscure to make out).

After much back and forth, the leagues decide to split up and go to the past, present, and future to gain help. The world forger then makes it very clear that the only way to survive the upcoming war is to find the Anti-monitor and the Monitor and recruit them against their mother. We get cameos from the Metal Men, Jaime Reyes, Ted Kord, and Captain Carrot (one of my top 5 favorite obscure DC characters). The issue ends with a surprise cameo (and I think it’s his first mainstream one in the present) Lionel Luthor… who tries to punch Jonn… which is an interesting choice.

The art is to notch. The issue really is a lot to take in visually, but be patient and look for all these cameos.

This is a strong 4 out of 5. If there was just a bit more moving the story along, it would be another 5 for Snyder, but having the chance to see all these heroes together and acting like friends again is something that DC has been lacking in many titles for a long, long, time. 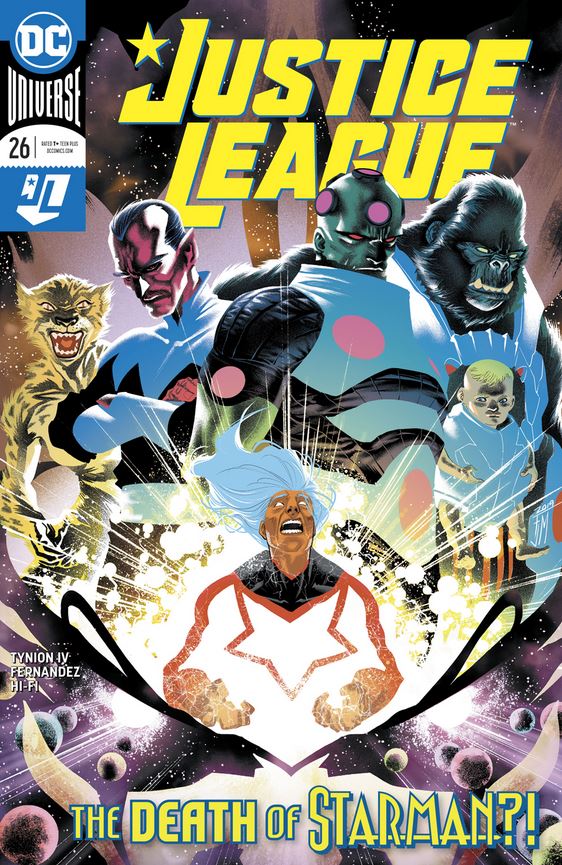