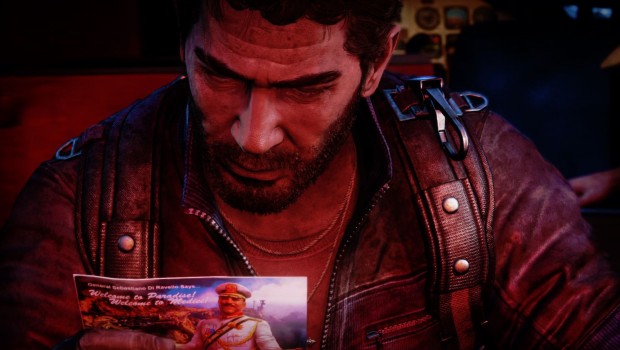 SYDNEY, 26TH October 2015 – Every good action game has big explosions and JUST CAUSE 3 has more explosions per minute than most. The thing that makes explosions enjoyable is a good reason for things to go BANG. Today’s brand new story trailer reveals more details about just that.

Rico and the rebels will be joined by other key characters in their mission to liberate the island of Medici from the clutches of the tyrannous dictator General Di Ravello. The evil D.R.M. (Di Ravello’s Military) have harnessed the power of a resource called Bavarium and are using it as both a powerful explosive and an almost unlimited energy source.