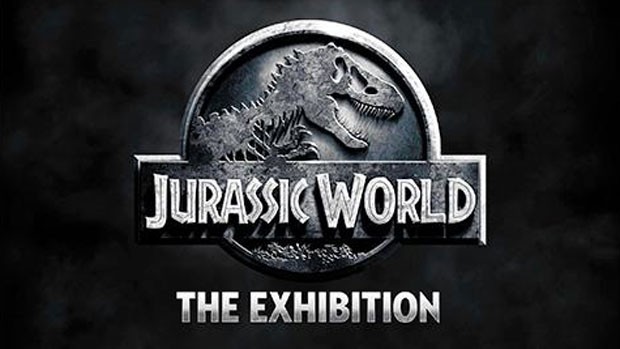 Summary: Jurassic World The Exhibition is truly amazing but is a little on the short side.

It’s finally arrived at the Melbourne Museum, Jurassic World: The Exhibition which faithfully recreates some of the amazing scenes and dinosaurs from the movie as you are taken to Isla Nublar which definitely blurs the boundaries of reality and science fiction. The exhibition just opened in Melbourne, 19th of March and runs until 9th of October 2016. Given the hype of Jurassic World: The Exhibition, it’s definitely one of the most anticipated productions to arrive in Melbourne and we enjoyed every aspect about it.

Entry to the exhibition ranges from $30AUD for adults and $18AUD for children, however given the popularity of the film series, particularly Jurassic World, it’s definitely wise to pre-book your tickets to avoid any disappointment on the day. So what exactly is Jurassic World: The Exhibition? The exhibition basically recreates key elements from the franchise and unlike some static displays, Jurassic World is a true interactive experience, especially with the life size dinosaurs that include creatures such as the Pachyrhinosaurus, Stegosaurus and even a Tyrannosaurus. You even get to experience feeding time for the T-Rex! 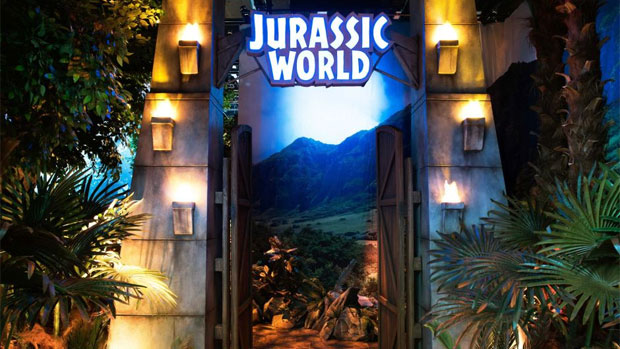 However where these dinosaurs shine is that they actually move. That’s right, these are animatronic creatures which have been faithfully recreated to look like real dinosaurs and move with this uncanny realism. One of the first dinosaurs in the exhibition that you will witness is the Brachiosaurus which looms high above you and the attention to detail is amazing. From the texture of the skin, the realistic body movements or even the way its eyes move, watching and absorbing all this is a real highlight that had many people gasping in awe, particularly the younger people. It should be noted that some younger children may become a little scared, particularly from the Tyrannosaurus so this is something to be aware of. 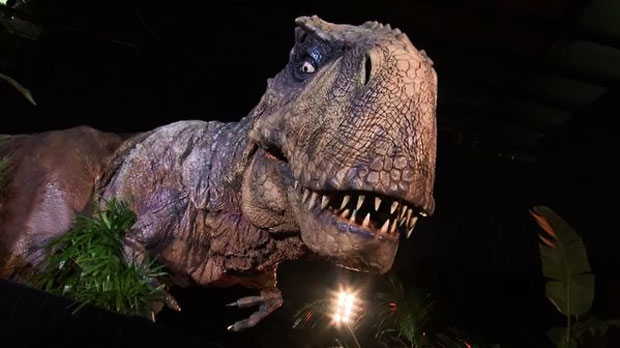 Furthermore, you even walk through the iconic gates of “Jurassic World”, enter the Hammond Creation Laboratory where the DNA of dinosaurs are taken from insects in ancient amber plus you get to witness dinosaur eggs and even hatched ones in the incubators plus interactive microscopes. Like the film, you even get to modify the DNA of the dinosaurs thanks to interactive computer screens such as changing the colour of their skin. It’s quite an impressive interactive exhibit. Add in realistic backgrounds such as foliage and rocks and you could be forgiven in thinking that you are actually on Isla Nublar as a VIP guest. Audio is equally impressive and you do get to hear that famous theme of Jurassic Park. 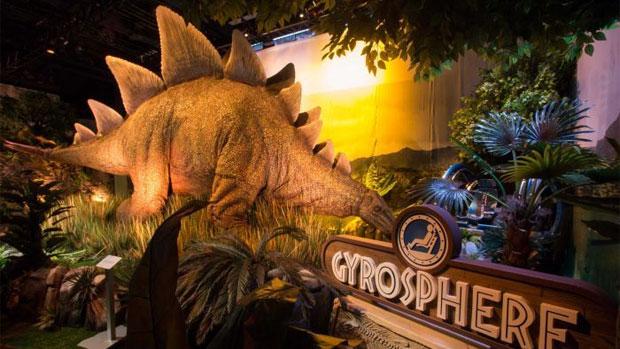 The exhibition was also created in consultation with palaeontologist Jack Horner and even though there is an era of “myth” surrounding this presentation, it’s also jam packed with scientific facts plus a few fact ones. Also, before you enter the exhibit, you do have your photo taken which puts you into two famous scenes from Jurassic World which then can be purchased from the gift shop at the end of your tour. On another note, I would strongly suggest you take your time in enjoying each section of the exhibition because before you know it, you’ll be finished and at the gift shop 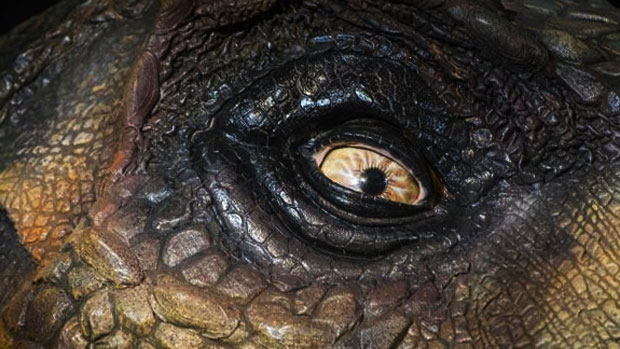 Jurassic World: The Exhibition is a must visit destination and really puts some perspective on these giant creatures, especially that all the dinosaurs are life size and interactive. The Brachiosaurus is over 20 metres in height and must be seen to believed. All in all, it’s another great score by the Melbourne Museum but just watch out for the velociraptors outside the museum! 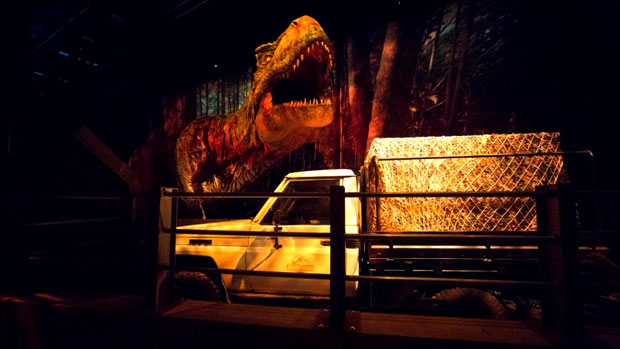 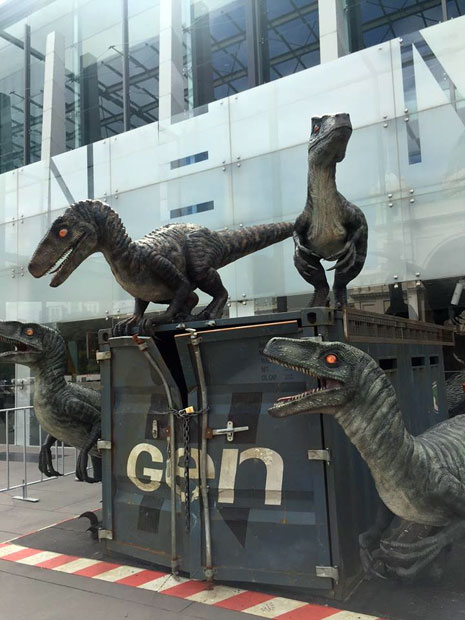