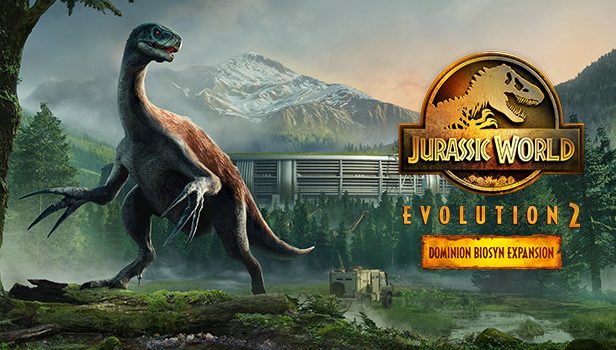 Summary: The campaign length and new dinosaurs also make it a worthwhile experience for those who enjoy being around 60 million years old dragons; especially if you are a paleontologist turned video game critic like me!

Return to the lost world

Jurassic World Evolution 2 was a decent sequel for the game that finally allowed the fans of the Jurassic Park franchise to start their own dinosaur business. The latest DLC of the game called Dominion Biosyn Expansion adds the events of the latest movie to the game and brings more prehistoric wonders to the table.

Dominion Biosyn Expansion follows the infamous Biosyn Corp. – the people behind the original park’s corporate espionage – in their quest to redeem themselves from the mistakes of the past. After the events of the last couple of Jurassic World films, dinosaurs are common species in the world and Biosyn is planning to conduct researches on dinosaurs for medical purposes.

The DLC adds new gameplay elements that improve the experience in a meaningful way. For example, all the buildings in the park can be connected to an underground network called a hyperloop. Hyperloop not only allows transportation between different facilities; it also works as a power network; replacing all the old-school cables and roads. 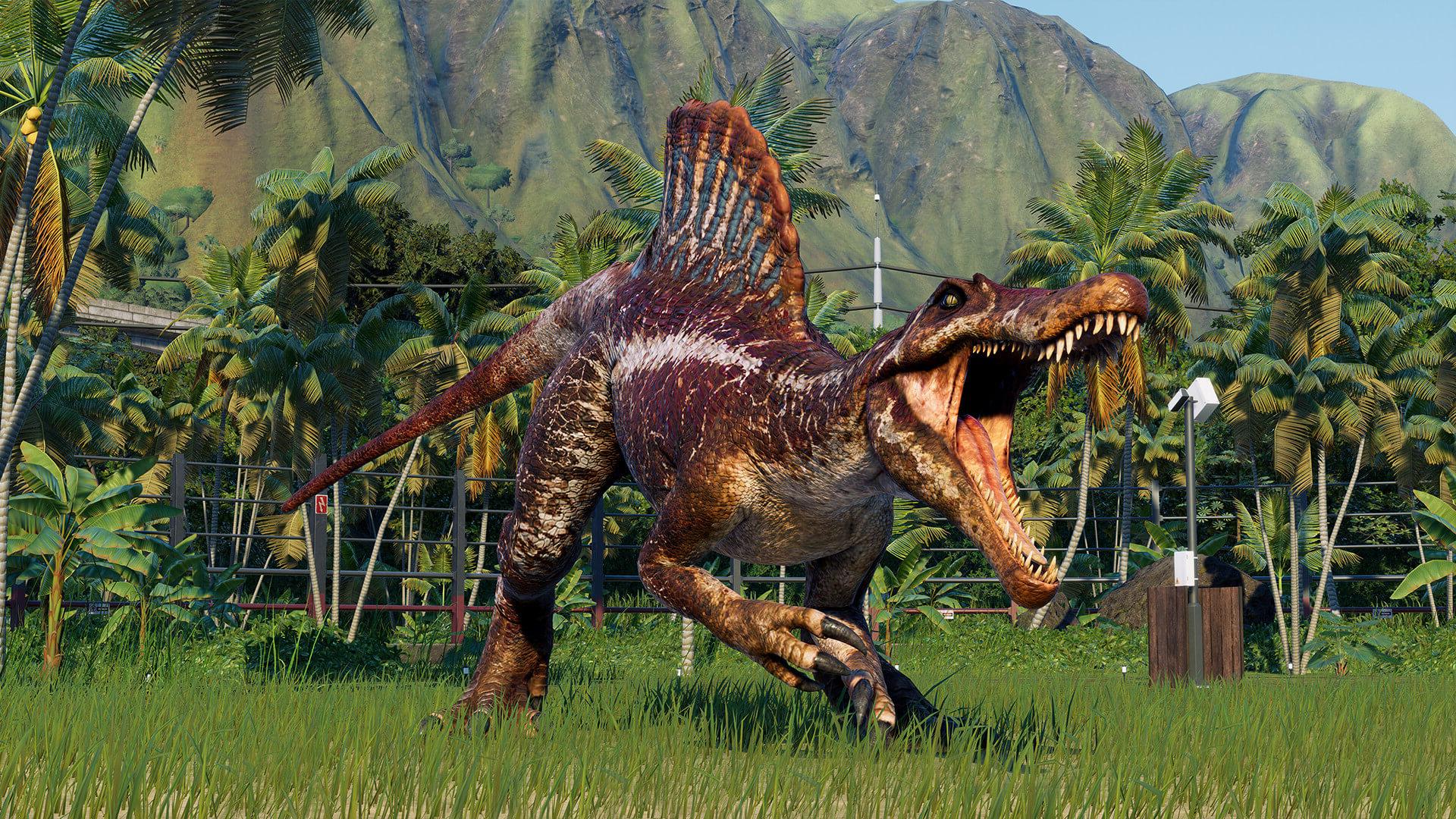 Since Dominion Biosyn Expansion is focused on dinosaur breeding rather than park management, there are some other new gameplay features as well. For example, ranger teams can now herd dinosaurs and lead them to specific locations. Mastering the art of dinosaur herding is a bit difficult, but it adds a more first-hand experience with the creatures and adds a drop of adventure to the game.

The rest of the game remains almost the same, except for the addition of new dinosaurs such as the long-clawed feathered Therizinosaurus and the ancient synapsid Dimetrodon which is one of the very first large land vertebrates living 50 million years before the dinosaurs. Please don’t call them dinosaurs, ok?

The campaign mode of the DLC is relatively long. The main campaign has two phases. The first one is to gather dinosaurs and create a research park and the second one is to recover the compound from the disaster, Unfortunately, just when things begin to look good, the campaign comes to an abrupt end. The whole story and premise of Dominion Biosyn Expansion never get a chance to get a decent closure. A second shorter story mode is also added in the Chaos Theory mode of the game that follows the events of the Jurassic World Dominion movie.

The second shortcoming of the DLC is the lack of guests. Since the new compound is no a park anymore, there are no guests and thus the whole guest management options and challenges from the series are gone. That levees the game shallow and devoid of challenges. 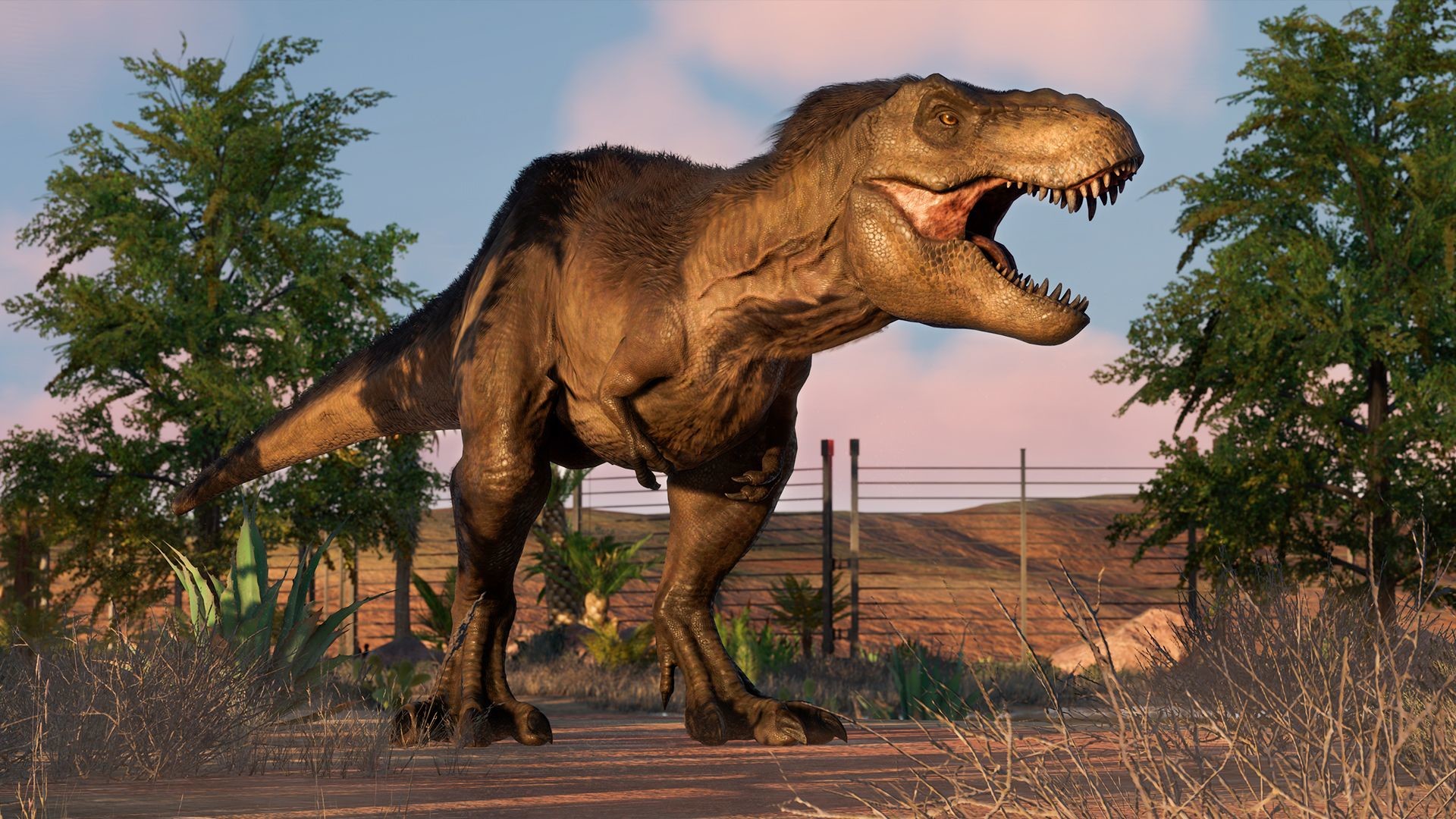 Dominion Biosyn Expansion is not perfect. It adds some new quality of life features such as hyperloop while taking away some well-placed challenges like the guests. The campaign length and new dinosaurs also make it a worthwhile experience for those who enjoy being around 60 million years old dragons; especially if you are a paleontologist turned video game critic like me!