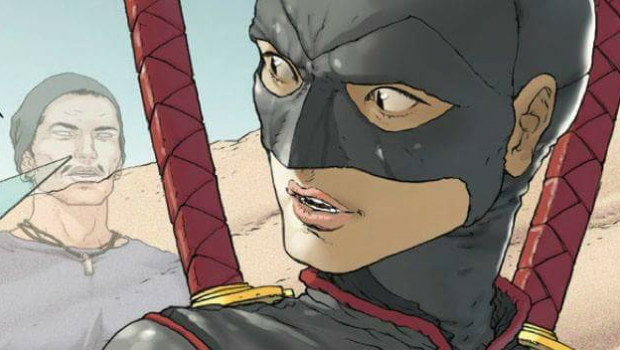 Summary: The volume has been amped up and Millar and Quitely have been uncompromising in delivering another epic edition to this unique story.

Mark Millar and Frank Quitely have delivered us another exciting issue, filled with excellent scenes, new and interesting characters and a few exciting plot developments and unexpected twists. The superheroes have gone rogue and taken over the world, so this begs the question, can our rag-tag group of super-villains save the day? 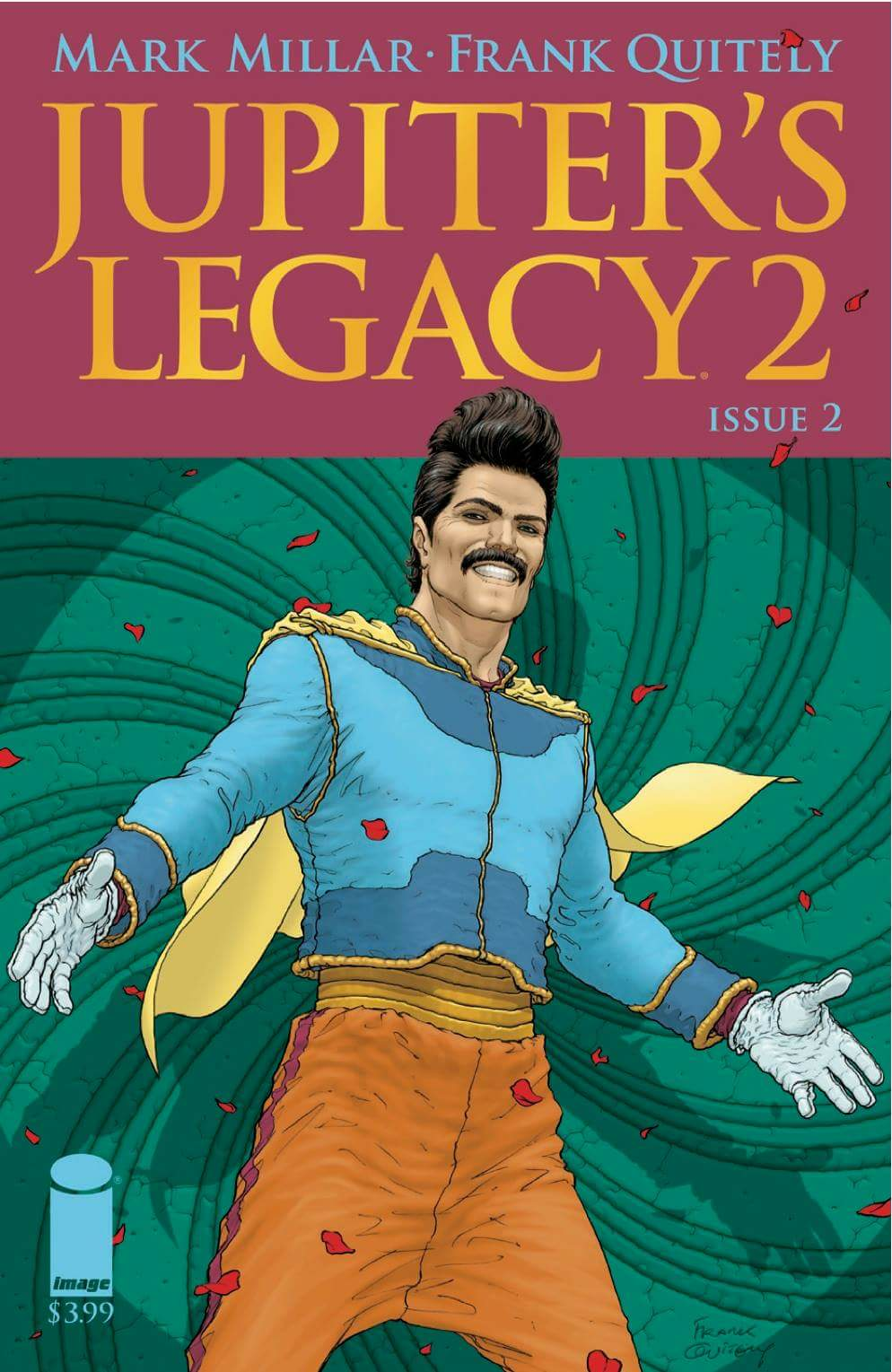 This issue kicks off back in Dubai, where we see our group of super-criminals facing off with the powerful and mysterious, Raikou.  The superheroes have intensified their manhunt of the super-criminals, as they desperately try and lynch the last remaining powered humans who oppose them and their scheme of world-domination. We get to see some high-powered action scenes and witness some curious moments that reveal more of the underlying politics and character dynamics. All of this exposes even more about some of the vile “heroes” and the repulsive ways in which they behave…I’m looking in your direction Brandon!

Millar has once again has created a curious array of diverse characters that all bring something different to the story. We are also starting to see some interesting relationship and characterisation developments between some of the main characters, which could lead to some gritty and intense moments in the future. The banter and dialogue is always entertaining and the snappy nature of it all, fits in with the overall fast-paced tone of this issue. Also just when you think that Millar could not possible introduce anyone else to this story, what do we get? More players in this game! I have to say though, I particularly enjoyed the introduction of the flamboyant new character, Repro, who possesses some crazy psychic powers and looks somewhat like Freddy Mercury. 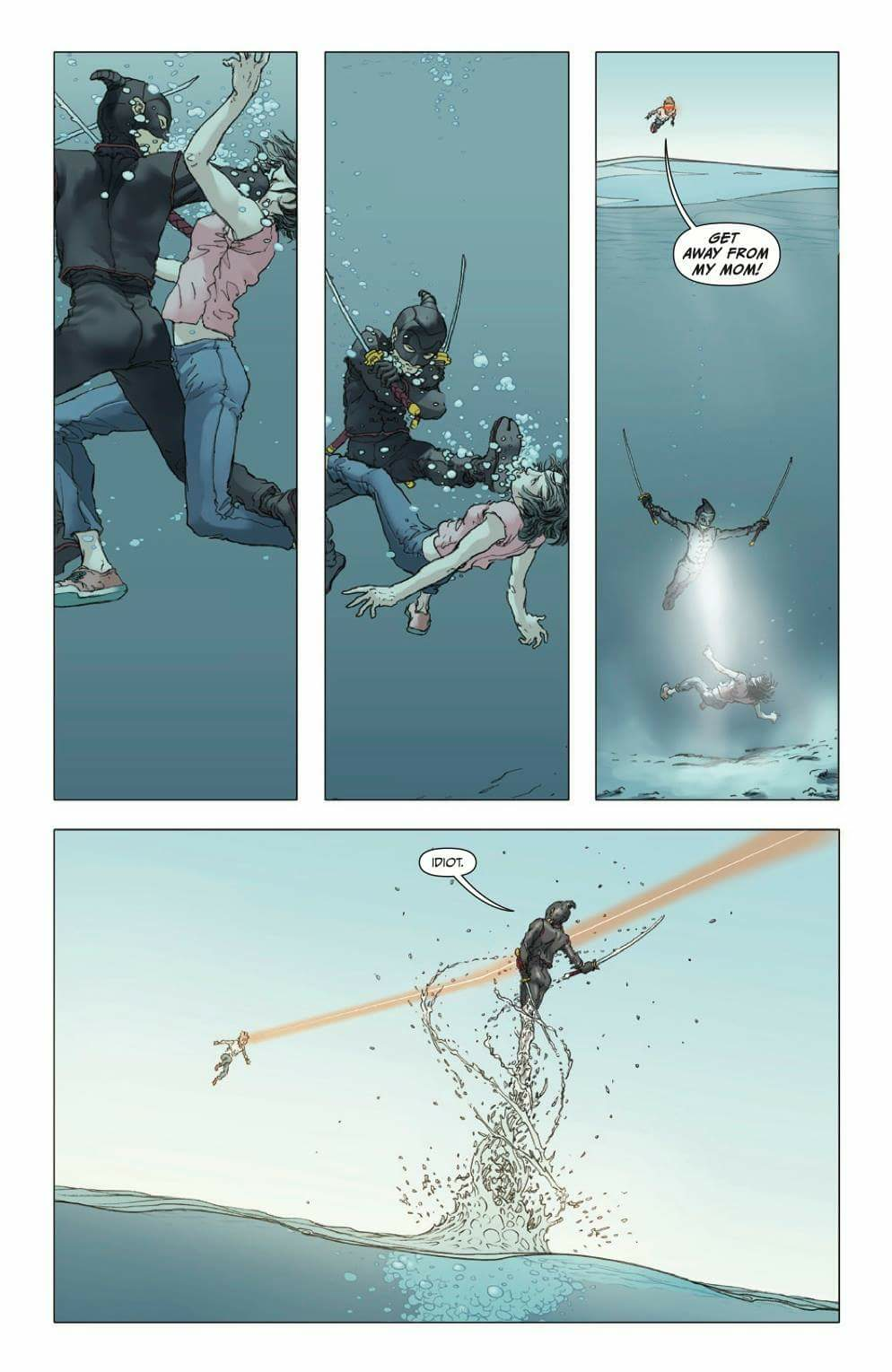 For me personally this series is all about the villains. It’s the vile, despicable, cheating and flawed superheroes that are really interesting. They are complex and exciting and bring so much to the story. I just really want to keep reading about them and their fall from grace. What’s really excellent is that we get to see that the reality of possessing superpowers may not be the perfect blessing in disguise that you might initially think. It’s has tarnished our heroes and impacted them in a way that will forever effect them and anyone around them, including those that they love and care about. I just feel like this is classic Millar, offering us an interesting and distinctive perspective on things.

Frank Quitely’s art is just flawless. He really has a knack for capturing a sense of movement during the action scenes, which all possesses a fluidity that you’d expect to see from superheroes.  He also has a curious take on how some of these characters would use their powers and what they would look like. He really flexes his artistic muscle and gives us some distinctive details, revealing some of the eccentricities behind some of these characters and their unique powers. A lot of the scenes have a very cinematic feel about them and he has a knack of drawing you into a moment by the very detailed expression on some of the faces that really capture the emotion and tone of the scene. What I particularly like about Quitely’s art is that not everything is perfect. We often see the imperfections and flaws in his characters. They aren’t all beautiful and composed but often distressed and unkempt. It all results in a very gritty look and feel, which I find to be very effective with a story like this. Sunny Gho also does a great job with the colouring. There is a realism there that has been heightened by the muted and controlled colouring. It’s great to see some highly fabricated and unreal scenes that have a very realistic quality about them. 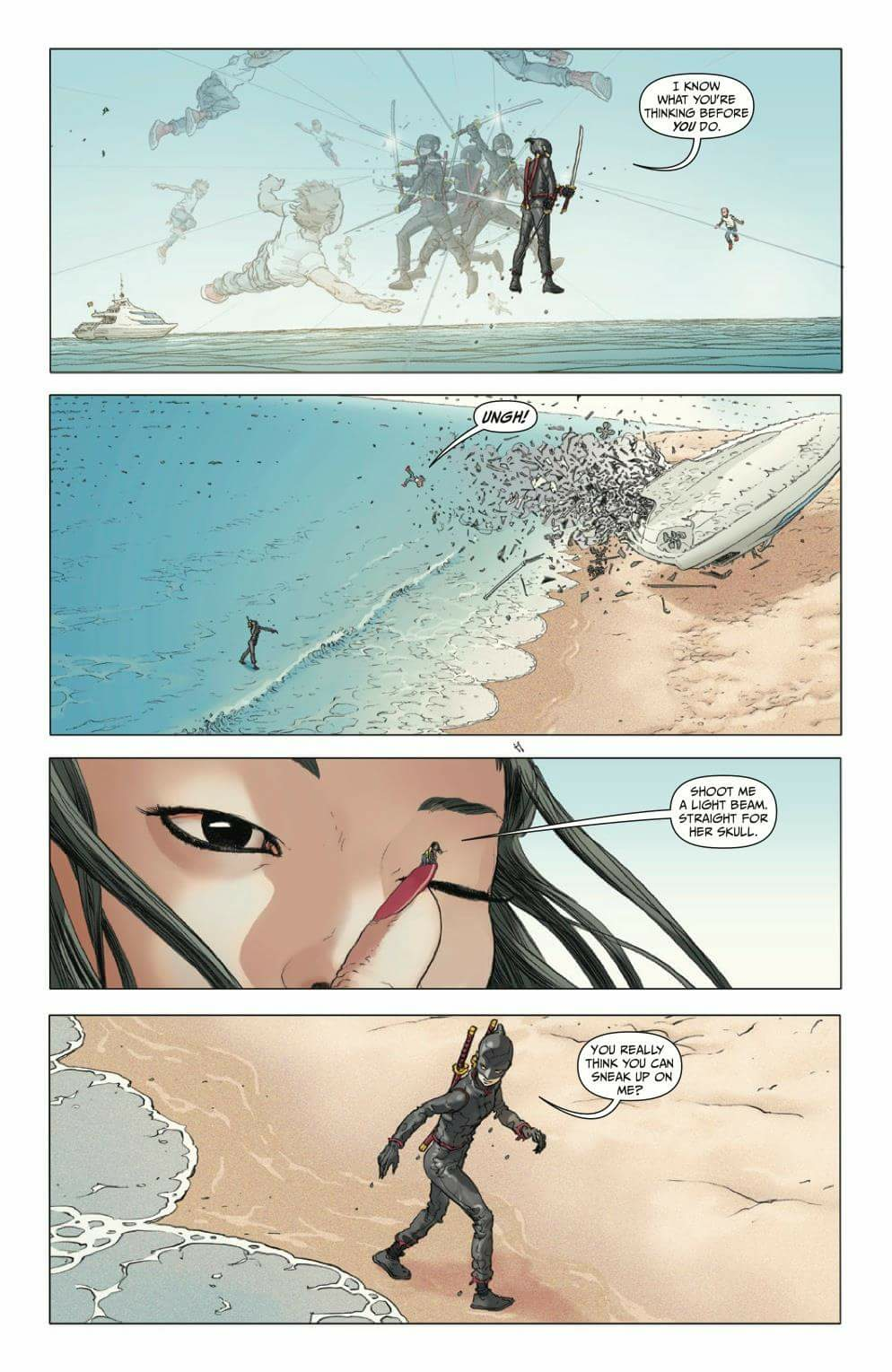 Overall I really love and enjoy this series. I’m always excited to hear when the next issue is coming out and #2 was no exception. Even though the overall story doesn’t progress a huge amount, we still get to see some subtle developments and a few interesting twists in the story arc. It’s compelling, fun to read and gritty. The volume has been amped up and Millar and Quitely have been uncompromising in delivering another epic edition to this unique story. It really does pack a punch!