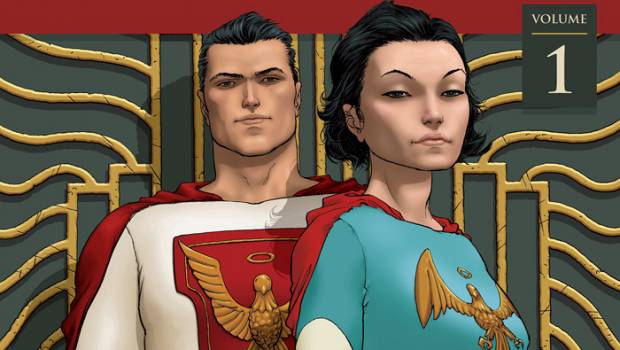 Image Comics is pleased to announce that the entirety of Mark Millar’s (Kingsman: The Secret Service, Kick-Ass) Jupiter’s Legacy series—trade paperback collected edition volumes 1-4 featuring cover art by the multiple Eisner Award-winning Frank Quitely—will be sent back to print. The reprints will land on shelves in September in time for readers to catch up on ahead of the highly anticipated Netflix Originals television adaptation set to stream on the popular platform later this year. 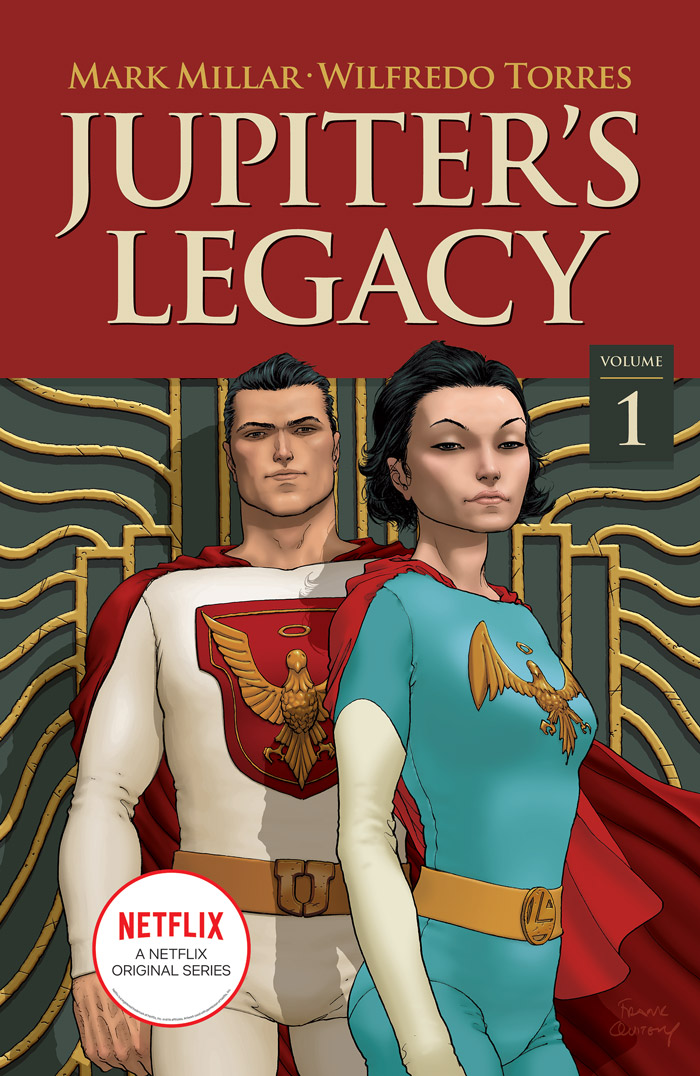 One of the most critically acclaimed superhero series of the past decade, Jupiter’s Legacy is set in mid-century America, and follows the world’s greatest superheroes as they face epic threats in public while battling private scandals behind closed doors.

The following will be available on Wednesday, September 30 and in bookstores on Tuesday, October 6. It can be pre-ordered at your local comic book shop or independent bookstore via Bookshop or IndieBound, or it can be pre-ordered on Amazon, Barnes & Noble, Books-a-Million, and Indigo:

Jupiter’s Legacy will also be available for purchase across many digital platforms, including Amazon Kindle, Apple Books, comiXology, and Google Play.