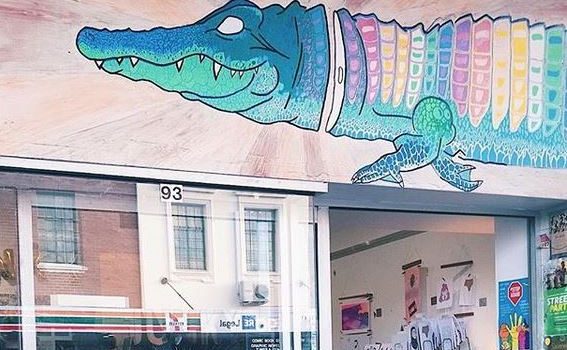 We catch-up with comic-aficionado Vlada Edirippulige, the owner of Brisbane’s Junky Comic which was forced to close their doors. However you can’t keep a good comic shop down and the like phoenix, Junky Comics is reborn!

Welcome to Impulse Gamer Vlada and we’re sorry to hear that Brisbane has lost another brick and mortar comic store with Junky Comics! Unfortunately your story has become a common theme across the globe and Melbourne also lost Comics R Us last year, where do you think the comic industry will be in 10 years?

Who knows! I hope that the physical comic book store is still alive and well but at this stage it’s hard to say. All retail businesses are suffering immensely at the moment. I guess the ray of light is that people seem to be supporting local more so hopefully that will keep places open. 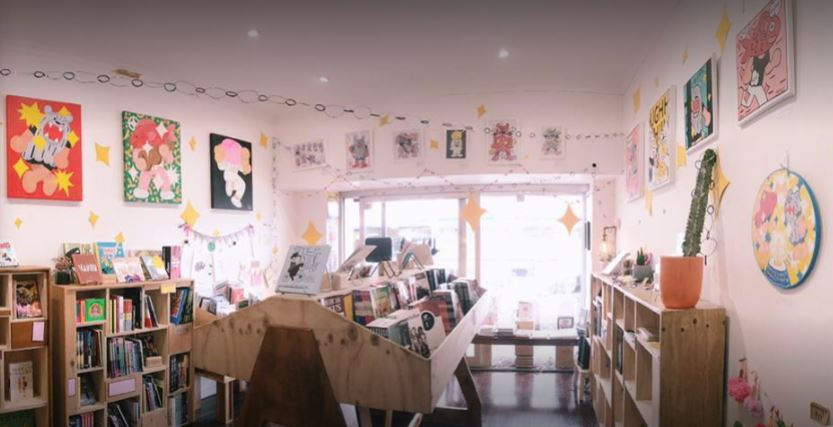 As comic sales are dropping, do you think that the printed medium has an expiry date?

I truly hope not. I think especially with comic books, the physical medium is super important in terms of actually consuming the product. You don’t get the same vibe by reading online that’s for sure. I think there will be a big shift to DIY production. I think people will print and bind books at home more which is great. Book production on a mass scale is insanely expensive so I think the DIY shift could be a way to save the printed medium.

What advice would you give other brick and mortar comic stores in Australia?

Do what you can but don’t blame yourself if it doesn’t work. Debt is easy to fall into and its important to make sure that you have a bottom line. Crawling your way out of debt is a hard and hefty process (which is what I’m currently doing) so if you think its time to pack it in, there is no shame in that. Also having an online store is super helpful! 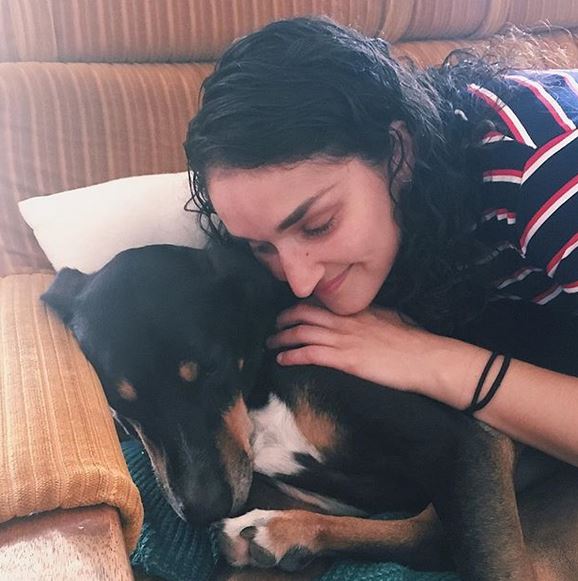 How can fans that enjoy physical issues and trades keep these store alive? What are your words of wisdom? 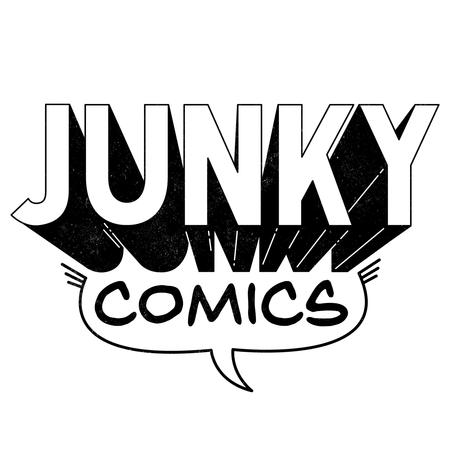 While Junky Comics no longer has a home in Brisbane, it still exists… what are your long-term plans and how can we help?

I am moving into a shared retail space with three other businesses. Although it will be Junky in a smaller capacity it’ll make it so much easier on me in terms of rent and will also allow us to still have a physical location. Its called Open Space and its on Vulture St in West End opening in mid April. Come say hey if you’re a Brissy local!

Also we do have a Go Fund Me going so I guess donating to that is very helpful! 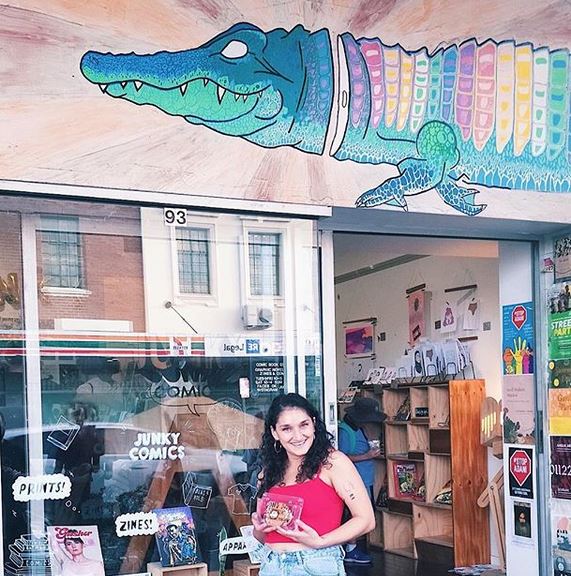 What drew you into comics and what was the first comic that you read?

I was a maaaaad Batman and X-Men fan. I think the first ever comic I read was Batman’s ‘Hush’ and it was definitely the illustration that drew me in. I think the marriage of text and art really got me and from then on I was hooked! 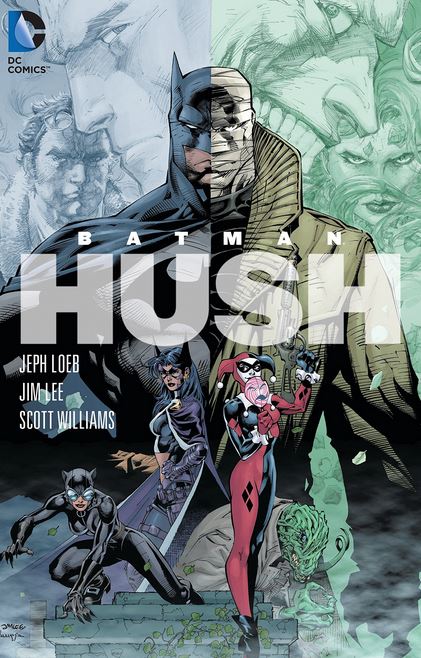 In your collection, what’s your most prized comic?

Ahhhhh that’s a tough one! I have a signed copy of Death of Spiderman by Brian Bendis which I hold pretty close to my heart. I also have an X-Men Encyclopedia which isn’t necessarily very good – but I saved up for a year to buy it when I was 16 so I think that’s the one that I would take with me in a fire.

Which Australian creator resonates with you?

Ahhhh that’s such a tough one! So many! Here’s a short list

Okay… DC versus Marvel, which one and why?

Hahahaha I’d have to say Marvel! They are making the better movies atm. Plus what a killer universe amirite?

Favourite superhero movie of all? 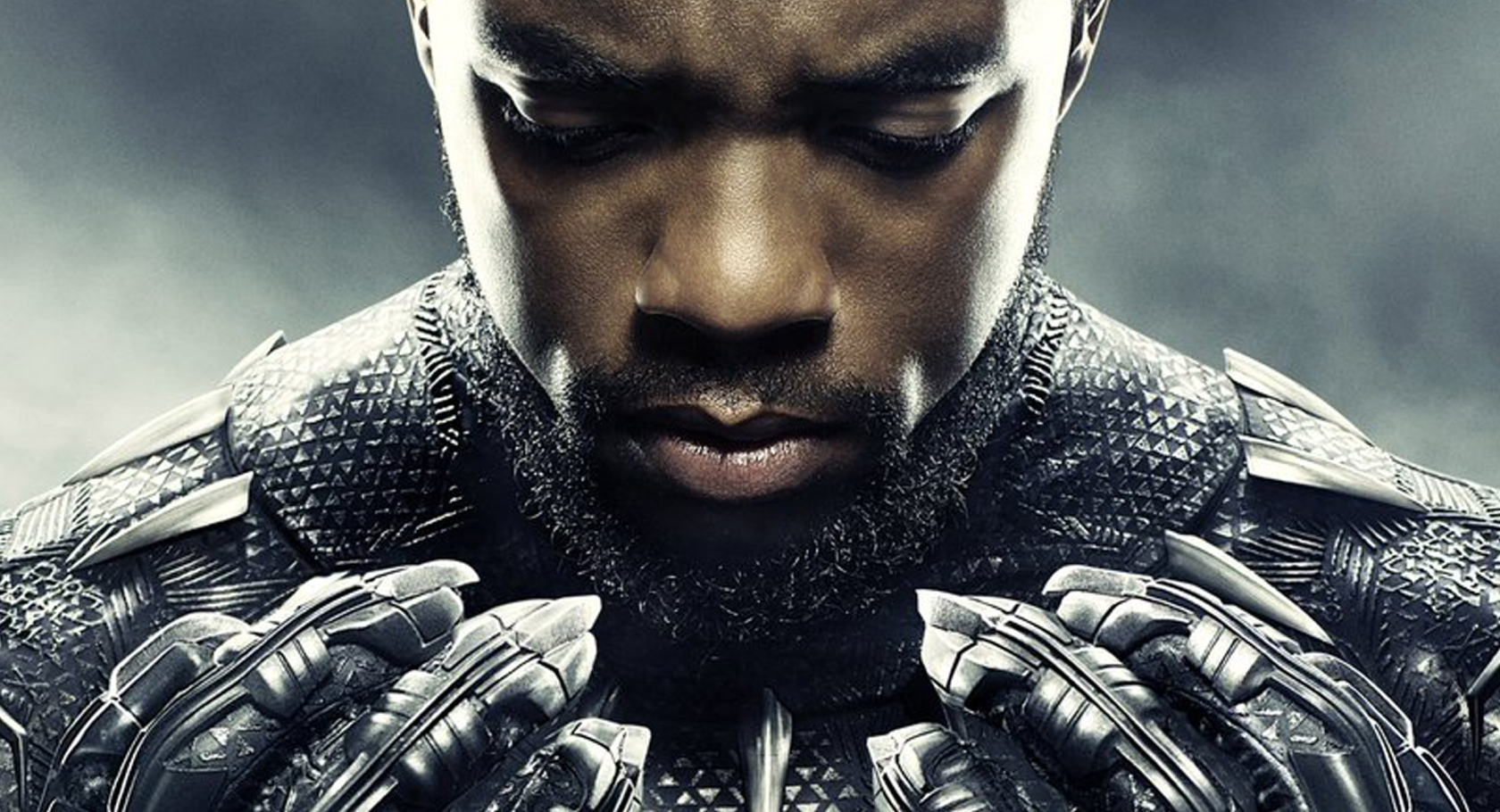 Lastly, who is your favourite comic character and why?

Ahhhhh man this has changed over the years but I thinkkkkkk… ahhhh its so hard.

I’d have to say either Storm or the new Ms Marvel. I just love seeing brown powerful women kicking ass and I think its important for young gals of colour to feel represented, because having Storm definitely made me feel like I could be a superhero. 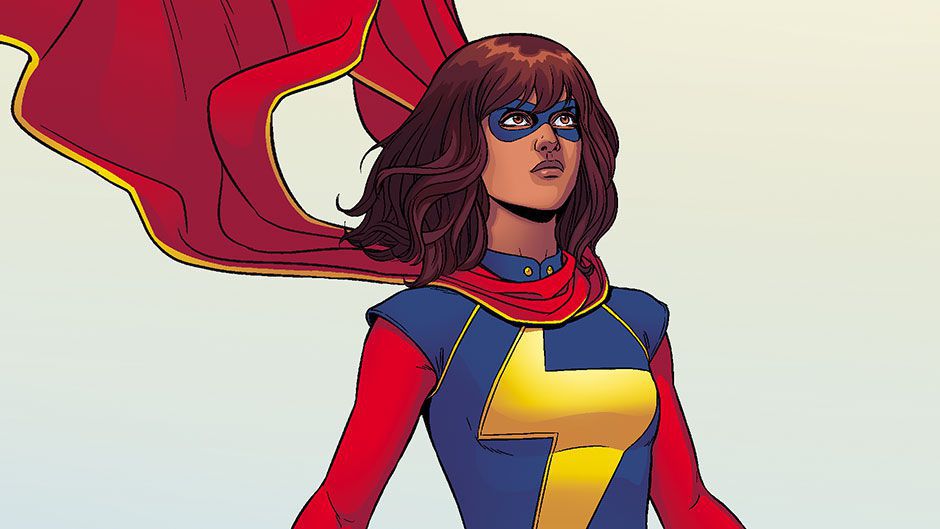 Want to help Junky Comics? Go to – https://www.gofundme.com/junky-comics-needs-your-help and check them out on Facebook at https://www.facebook.com/junkycomics/ to show your support and lastly, check out their official webpage at https://junkycomicsbrisbane.com/ 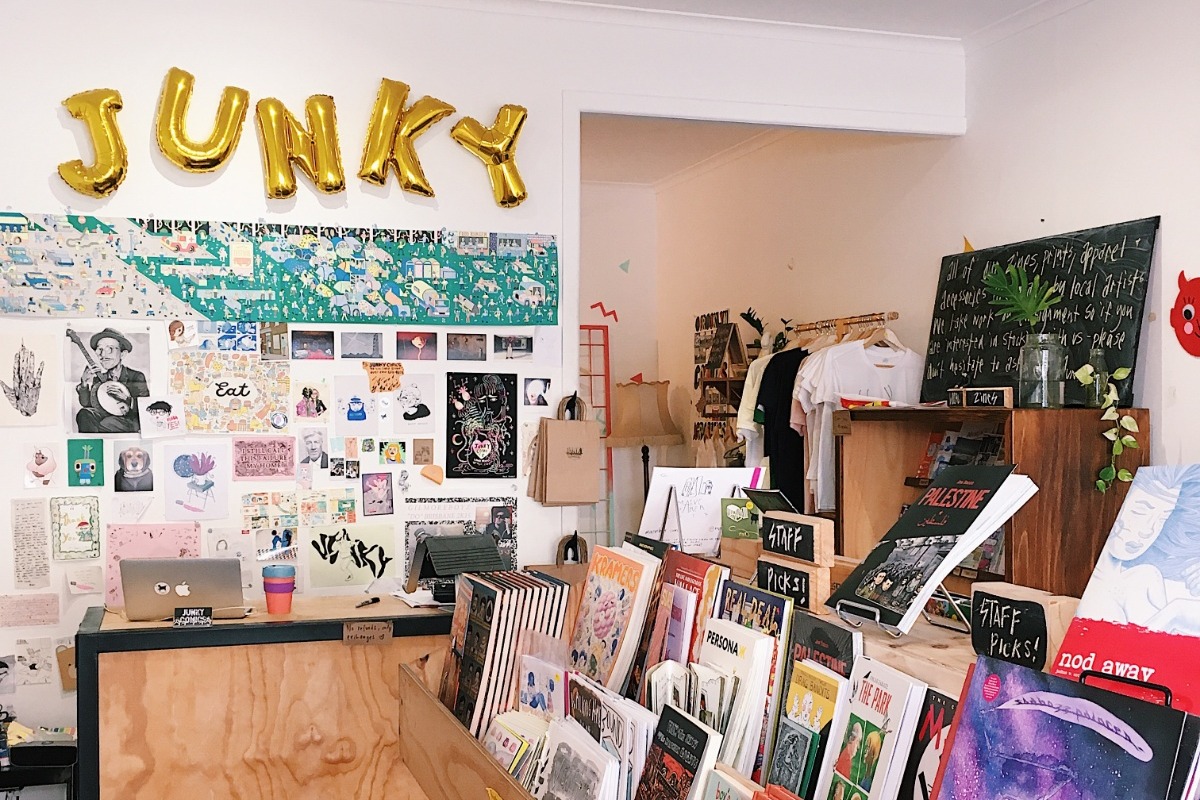