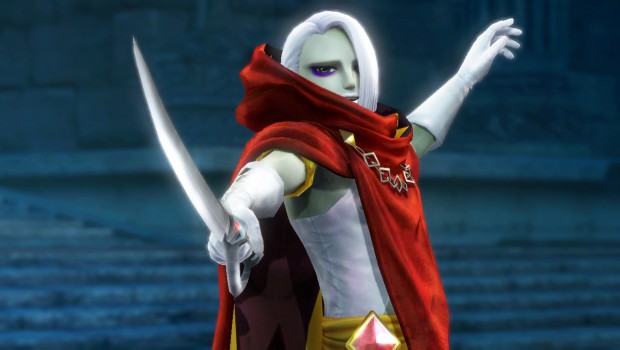 On Wii U, those looking to save Hyule from the perils of the eerie Twilight Realm will be able to get 30% off The Legend of Zelda: Twilight Princess HD, while space pilot enthusiasts can get Star Fox Zero and Star Fox Guard for 30% off. Those who have purchased Star Fox Zero from Nintendo eShop can purchase Star Fox Guard for a special discount**. Puzzle platformer fans meanwhile can revel in the colourful world and 40% discount of Pullblox World. Those with a My Nintendo membership can sing, dance and slay like a pop star in Tokyo Mirage Sessions ♯FE for 30% off, and discover a wonderful woolly world for 40% off in Yoshi’s Woolly World.

Anyone wanting to uncover adventures on the go will enjoy Hyrule Warriors: Legends at 30% off, while those seeking a new life in the countryside can get 40% off Story of Seasons. Those seeking more puzzle-solving action can test their abilities with both BOXBOY! and BOXBOXBOY! which will both have discounts of 40% off. My Nintendo members will be able to choose their path and enjoy 30% off in Fire Emblem Fates, and avoid a “tearable” fate with Mario & Luigi: Paper Jam Bros. for a 40% discount.