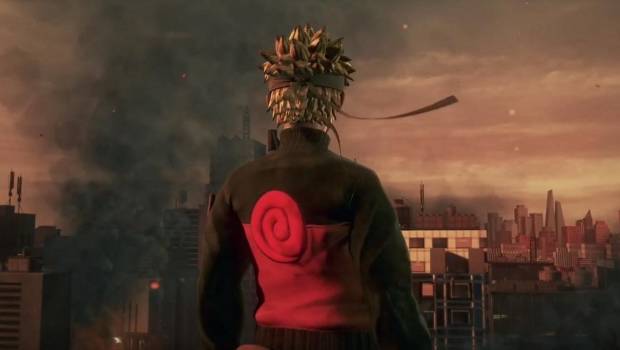 A sudden merging of the Jump World and the Real World has caused chaos across Earth, with invading villains leaving a trail of destruction and panic in their wake.

To tackle this new threat, a new team of heroes, named the Jump Force, is formed by Director Glover featuring the strongest fighters from across the manga universe. Players will create their own hero, customising their look and fighting moves with elements across all manga franchises, before joining up with the Jump Force to stop the villains in their tracks.

The trailer also provides a first glimpse at the Onyx Book, a powerful device suspected of having something to do with the mysterious merging of the two worlds.

JUMP FORCE launches on February 15th, 2019 on PlayStation®4, Xbox One and PC Digital. For more information, or to preorder the game, please visit: http://www.JUMPFORCE-GAME.COM, https://www.facebook.com/BandaiNamcoEU, and join the conversation at https://www.twitter.com/BandaiNamcoEU.