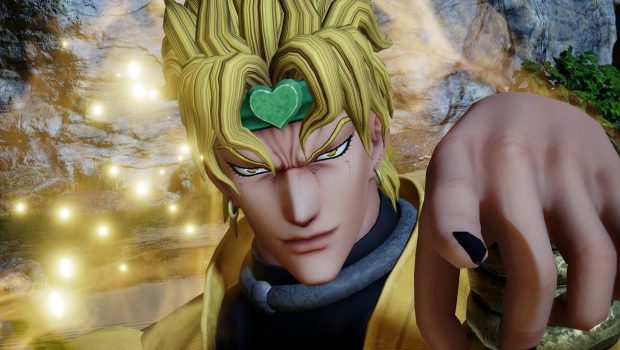 Created to celebrate the 50th Anniversary of the WEEKLY JUMP magazine, JUMP FORCE sees 40 of the manga world’s most famous faces collide – including characters from iconic franchises such as DRAGON BALL, NARUTO and ONE PIECE.

Players will also be able to create their own avatar using customization items from across each manga brand and fight alongside their favourite heroes online.

JUMP FORCE is available to play early on PlayStation®4, Xbox One and PC from Tuesday 12th February for those that have purchased the Ultimate Edition, or from launch on Friday 15th February.