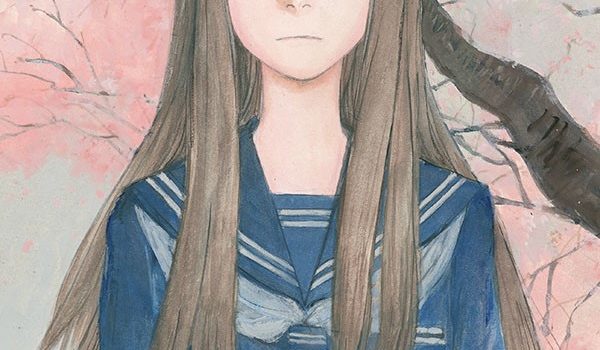 JUMP BACK INTO THE MYSTERIOUS WORLD OF ‘EMANON’

Emanon is strange even for an immortal—a person with a mind over three billion years old, her consciousness endlessly migrating from new body to new body over the entire history of life’s evolution on Earth. Emanon Volume 4 tells the story of her existence in that odd decade, the 1980s, as Emanon’s latest incarnation grows from a grade schooler who seeks to conceal her intelligence, to a teen trying to avoid a relationship with the superhuman classmate pursuing her, to a young adult facing the death from old age of her best friend Hikari—a mortal time-jumper whose own life has crossed that of Emanon many times in the past, and will do so again many times in the future…but who dies at last in the here and now.

Emanon Volume 4: Emanon Wanderer Part Three trade paperback will be available in comic shops June 14, 2023 and bookstores June 27, 2023. It is available for pre-order now on Amazon, Barnes and Noble and at your local comic shop and book store. It will retail for $14.99.