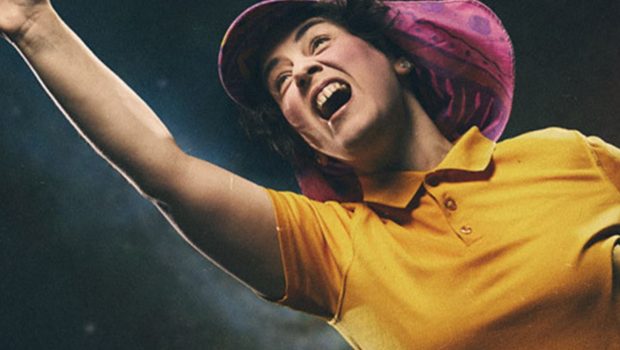 “One of the most genuine, honest feeling performers going around: – ★★★★★ Theatre People

Is it the compulsory sporting events? One size fits all grading methods? Maintaining your precarious position in a volatile social food chain? Or is it just the arbitrary bullying?

Celebrating the release of her sizzling hot new album, and delivered with her signature high-energy, high-awkward, musical storytelling, Jude explores confrontation through the ages (her ages).

A talent to be reckoned with Perl has cut tracks in LA with Colin Hay (Men at Work) and released 2 Eps as well as penning several songs in the award-winning documentary ‘Embrace’ from activist and Body Image Movement founder Taryn Brumfitt. Punny, clever and engaging her songs are not only funny but also way better than commercial radio hits. She’s going to be big, hell – she already is.

So put on your puffy jacket and get along to the show!