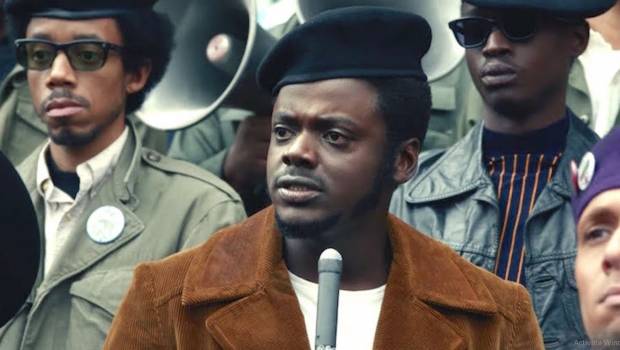 JUDAS AND THE BLACK MESSIAH – Trailer and Poster 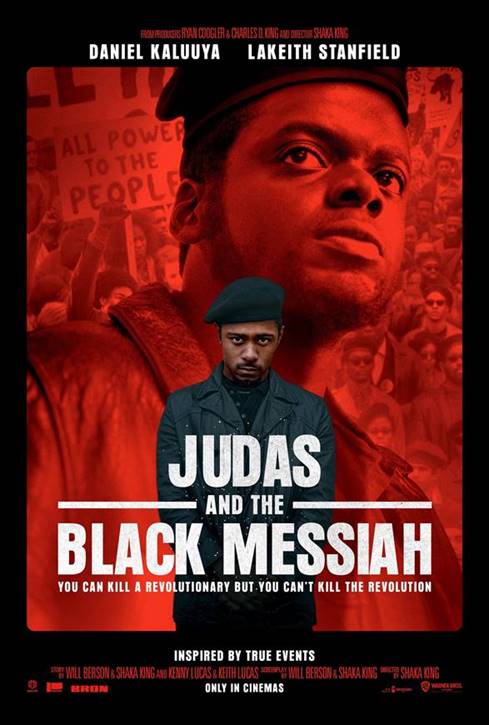 ABOUT JUDAS AND THE BLACK MESSIAH

Hampton’s political prowess grows just as he’s falling in love with fellow revolutionary Deborah Johnson (Dominique Fishback). Meanwhile, a battle wages for O’Neal’s soul. Will he align with the forces of good? Or subdue Hampton and The Panthers by any means, as FBI Director J. Edgar Hoover (Martin Sheen) commands?