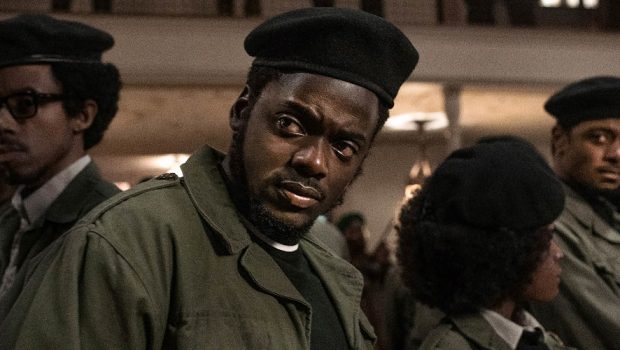 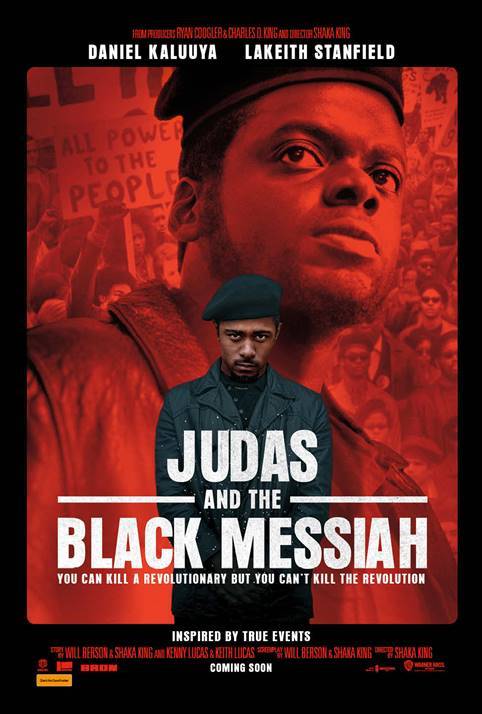 This powerful film inspired by true events currently has a 96% critic and 95% audience score on Rotten Tomatoes, with Daniel Kaluuya receiving a Golden Globe award and SAG award nomination for his electrifying performance.

ABOUT JUDAS AND THE BLACK MESSIAH

Hampton’s political prowess grows just as he’s falling in love with fellow revolutionary Deborah Johnson (Dominique Fishback). Meanwhile, a battle wages for O’Neal’s soul. Will he align with the forces of good? Or subdue Hampton and The Panthers by any means, as FBI Director J. Edgar Hoover (Martin Sheen) commands?

The podcast feed is available across major platforms such as Apple Podcasts, Spotify, Amazon Music and Stitcher.

JUDAS AND THE BLACK MESSIAH: The Inspired Album includes original tracks “What It Feels Like” from Nipsey Hussle ft. Jay-Z as well as H.E.R.’s “Fight For You” which was nominated for Best Original Song – Motion Picture at the Golden Globes.

Available on all major digital music platforms including Spotify, Apple, and iTunes.