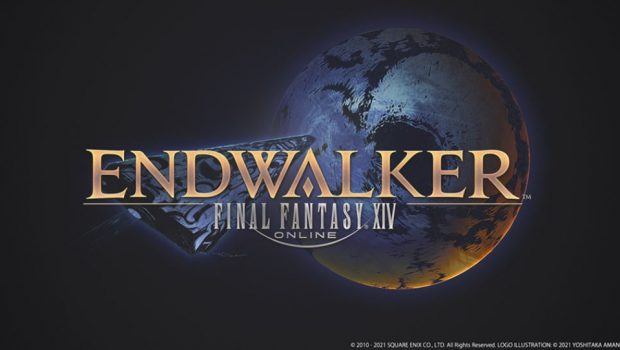 Journey to the moon today in Final Fantasy XIV: Endwalker

Endwalker brings the tale of Hydaelyn and Zodiark to its exciting conclusion, inviting the Warrior of Light to explore new areas such as Old Sharlayan and Thavnair, forge new paths through the Garlean Empire, and ascend to the heavens to set foot upon the moon, all in order to bring an end to a story years in the making.

Endwalker also marks the beginning of a new chapter in FINAL FANTASY XIV Online, as this fully realised expansion will set the stage for new adventures and a brand-new storyline which builds on the foundation established over the last eight years.

Endwalker also introduces a wealth of new gameplay features and content, including the following:

Players can also look forward to a variety of additional content that has been announced for release in upcoming patches:

The complete patch notes for Patch 6.0 can be found on the Lodestone: https://sqex.to/NnInL

Catch a glimpse of the epic story to come with FINAL FANTASY XIV: Endwalker in the launch trailer: https://youtu.be/fwsnh5sgzA8

Additionally, the Endwalker main theme song is available for digital download and features vocals by Sam Carter from the chart-topping band Architects. You can watch the official music video here: https://youtu.be/FXYUjJrGMjA

To celebrate the launch of FINAL FANTASY XIV: Endwalker and players’ imminent journey amongst the stars, nine-time Grammy nominee Sia released a new rendition of the iconic song “Fly Me to the Moon” in collaboration with SQUARE ENIX. It can be viewed here: https://youtu.be/ez9S8PS2E3I