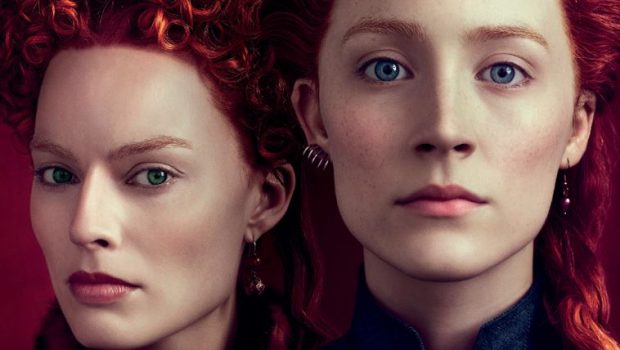 To celebrate the release of Mary Queen of Scots, we have an exclusive interview with Director Josie Rourke!

Mary Queen of Scots explores the turbulent life of the charismatic Mary Stuart. Queen of France at 16 and widowed at 18, Mary returns to her native Scotland to reclaim her rightful throne. But Scotland and England fall under the rule of the compelling Elizabeth I. Rivals in power and in love; the two much decide how to play the game of marriage versus independence. Betrayal, rebellion, and conspiracies within each court imperil both thrones- and change the course of history. 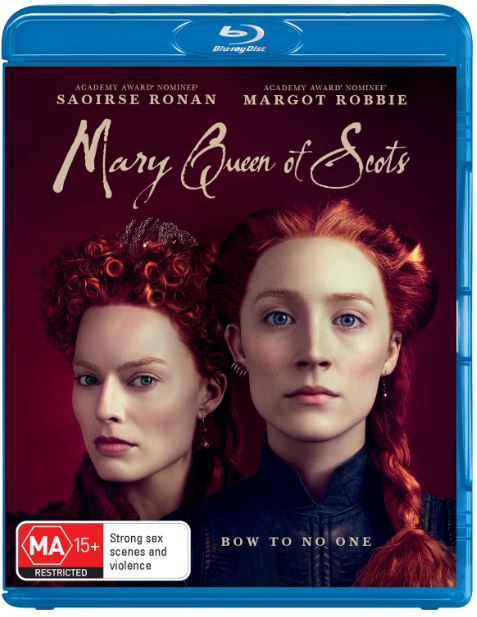 Mary Queen of Scots is available now on Blu-ray, Digital and DVD