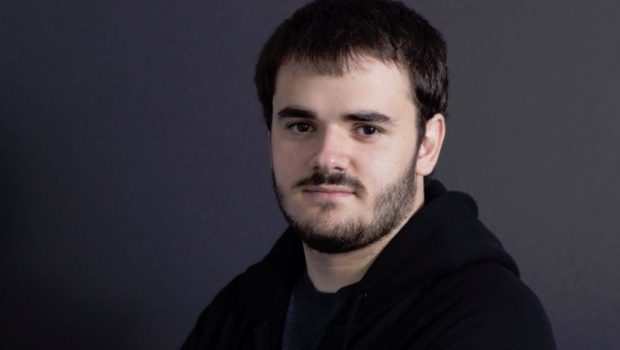 We catch-up with Joshua Williams, Creative Assembly’s Communication Developer. Josh is a passionate gamer who entered the industry to help shape the games that he loves to play. A Total War fan since playing SHOGUN 2, now, as part of the Total War: ARENA team, Josh is diving into the historical research and gameplay of Total War: ARENA.  When he hasn’t got his nose in a book, Josh likes to play Assassin’s Creed, Crusader Kings 2 and can also be distracted by his Nintendo Switch.

Good question. I think that my fondest moment is playing Shogun 2’s avatar conquest with my friend Pete. Until that point, I’d pretty much played single-player games only, and if I played online, it was co-op or non-competitive gaming. After that first Shogun 2 battle, something just clicked, like I finally realised what I was missing out on. I played a lot of Shogun 2 multiplayer after that, and me and my friend even managed to get our small two person clan into tier 2 of the leaderboards. We played pretty much 10 hours a day for a few weeks to get there, but seeing our little clan being placed alongside the PC Gamer clan was one of the greatest gaming achievements I think I’ve ever attained. It only lasted for a week and we were completely smashed into the ground after that, but it was the first time I felt a true sense of achievement in a game, and of course, the chasing of that moment led me to ARENA.

So what are you playing at the moment?

Stardew Valley when I’m on a plane or abroad, and I’m alternating between Shadow of War, Persona 5 and Total War: Warhammer 2 when I’m at home, but I’m excited to get my hands-on Assassin’s Creed soon, I’m a huge fan of history games (as you can hopefully tell) and hopefully by the time you’re reading this I’m far into Super Mario Odyssey! 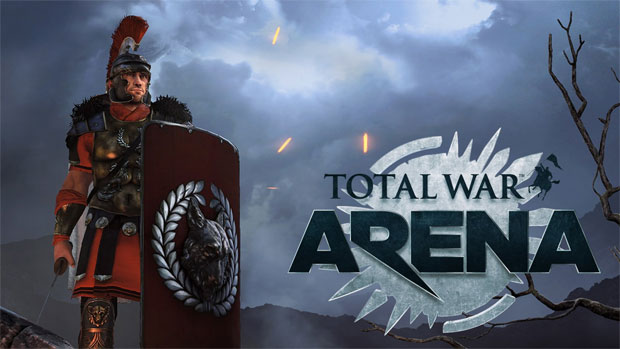 Okay… Total War: ARENA… how did this franchise come to be at Wargaming?

ARENA itself came about as a natural evolution of Shogun 2’s Avatar system. We discovered a demand for a multiplayer Total War game.  We looked at what gameplay is the most engaging and decided to expand on it. The choice to go free to play came from a desire to create an incredibly open and accessible Total War game that those curious about the series could jump in to, as well as offering high-skill battles for those who want some serious multiplayer. It also gives us the opportunity to continually add new content and refine the gameplay experience based on feedback from real players, which is key in our first multiplayer-only project. It was quite an audacious goal, but it’s one that I hope the fans can see is starting to take real shape.

During the Steam Beta, we saw the huge potential in the game and the partnership means ARENA can benefit from Wargaming’s unrivalled expertise in the F2P market. We both share a passion for history and video games, and that means that we had this very close connection from the very start of our relationship. 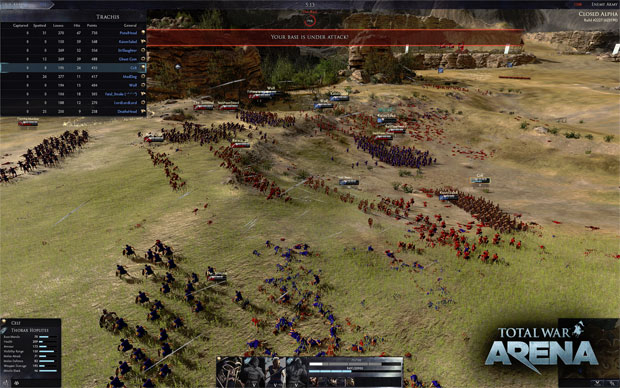 What do you think sets ARENA apart from its competitors?

I think that the gameplay itself is unique for a variety of reasons. Obviously, you’ve got this awesome battle system, which is focused on really quick and fast paced engagements, but I really like how you only get one shot at a battle. If you’re careless and throw your men away, or if you trick an enemy into a trap, there are real consequences for that, and I think that makes the fighting really rewarding. What’s important about that is that nobody loses because they felt overwhelmed, it should be all about the tactics. To ensure this, ARENA lets you choose your own skill barrier. You can play in the lower tiers with fewer abilities, less to remember and less punishing combat. Or you can choose to play in the higher, more competitive tiers where you are going to be playing with and juggling a lot of abilities and stats. We don’t force you to play above or below your level, what’s great is that you find somewhere you’re comfortable and you can stick there and push yourself slowly, spending more time customizing your troops rather and advancing them. 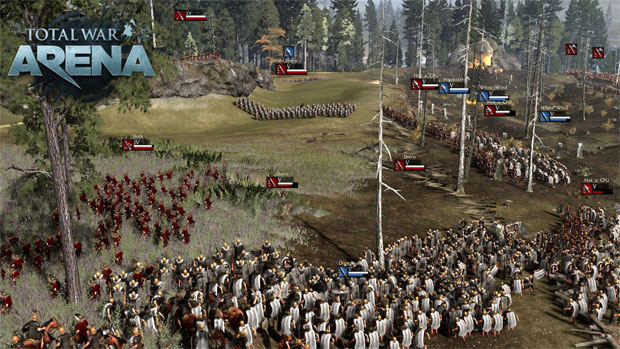 Ooh, that’s a tough one. I love using the Greek hoplite phalanx and slowly crushing an enemy, but recently I’ve been playing more and more Vercingetorix. I used to play Leonidas a lot, so I learned a lot about how Greek players and units react to different situations. Now, with Vercingetorix, I pretend to be charging at Greek hoplites, wait for them to go into phalanx when they panic, and them immediately turn my men around and throw fire at them. Then, they panic and slowly try to retreat, and when the fire finally dies down they’ve usually got their backs to me, so I charge them for real. I loved playing as the Greeks and using phalanx, but now I love destroying it.

Don’t forget the Total War: ARENA panel this Friday 27 October at 5pm in the Wombat Theatre for PAX Aus 2017 fun!