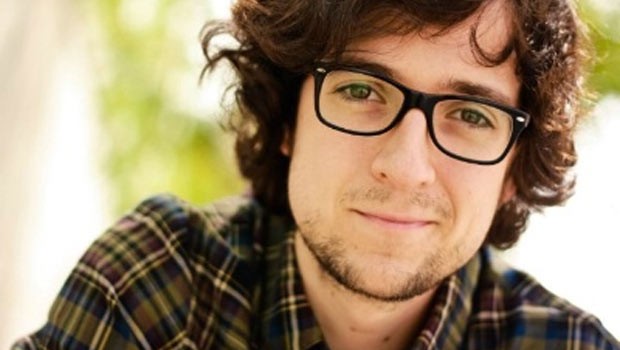 You’ve been in a variety of TV series from The Big Bang Theory to Silicon Valley, what’s been your favourite so far in your career?

Oh man, tough question.  It’s definitely exciting to be on a show like Silicon Valley, which is written and acted by some of the funniest people on the planet.  Going to work is, well, it doesn’t really feel like going to work.  I also love “working” on the show Maron, which is smaller (in every way) than Silicon Valley but is, in my opinion, also hilarious and super fun to work on.  (I ended that sentence with a preposition, and for that, I am sorry.)

Can you tell us how you became involved in RUMPERBUTTS?

Well, it started back in 2005 (seriously) when a friend introduced me to the band Mates of State.  I quickly became totally obsessed with them and started giving their music to everyone I knew…  I mean, I started encouraging everyone I knew to legally and lawfully purchase their music.

Anyway, my brother Marc became a fan and decided to make a movie with them.

Lucky for me, my brother is super nice and decided to throw me a bone.

Tell us a little about your character Richie and what RUMPERBUTTS is all about?

Rumperbutts follows a once-upon-a-time indie rock duo who have lost their way.  They’ve stopped chasing the dream, and they now find themselves performing children’s music in silly costumes, hating each other’s guts.

And that’s when Richie comes in.  Richie, a self-proclaimed lover of music, is part Mephistopheles, part Tinker Bell, part the kid from Almost Famous.

He comes to remind the couple of what really matters… and to be a total weirdo. 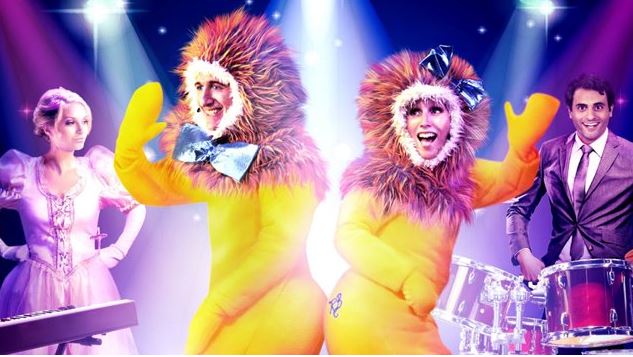 What’s been the most challenging aspect about RUMPERBUTTS?

Too fast, too furious.  Can I say that?  Will it clear?  Probably not.  But yeah, it was QUICK.  Because Rumperbutts is a sweet little indie movie, that meant we had to shoot at a crazy, breakneck pace.  I have no idea how Marc and his team did it… it was honestly pretty amazing.

Who was your favourite co-star and why?

Pretty much all of my scenes were with both Jason and Kori, and I refuse to choose between them. I won’t do it.  I WON’T!  Though I will say that being their drummer for a scene was like spending a day at rock-and-roll fantasy camp.  Still can’t really believe that happened.

When filming, what is the most challenging part for you?

Usually the not-filming part.  This shoot was great because there was no time for sitting around and waiting, but on a lot of shoots, you spend way more time doing nothing than doing something.  Well, actors do.  Everyone else does lots of stuff.

Can you explain how you as an actor memorize your lines?

What’s the funniest thing that has happened on the set?

Is there a big difference between filming a TV series and a film?

The biggest difference, and this is probably super obvious, is the duration.

With a film, it’s one long (or in this case, not so long) shoot, and when it’s done, it’s done.  With TV, you’re coming back to the same characters again and again over the course of many months or, hopefully, many years.

Film is a one-night stand; TV is a long-term relationship that eventually ends leaving you sad and alone, crying yourself to sleep every night wondering if you’ll ever love again.  …I’ve said too much.

Lastly, if you could sum up why our readers should see RUMPERBUTTS, what would that be?

Please refer back to Question #8.  That, and THE MUSIC!!!

Thanks again Josh and all the best for 2015!

For more information, check out the official The Rumperbutts Facebook site at https://www.facebook.com/rumperbutts