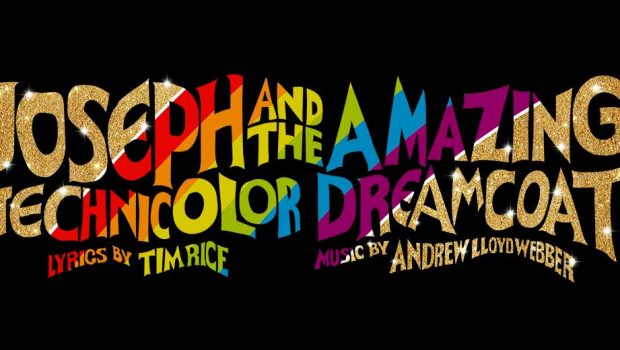 The sensational brand new production of Tim Rice and Andrew Lloyd Webber’s Joseph and the Amazing Technicolor Dreamcoat opens at the Regent Theatre, Melbourne on 11 November 2022.  Tickets will go on sale on Monday 4 April at 11am.  Melbourne’s opening will be the first staging of this newly reimagined production outside of the UK where it played two triumphant seasons at The London Palladium.

Joseph and the Amazing Technicolour Dreamcoat is taking part in the Victorian Entertainment Program.  This means ticket buyers can claim back 25% of their purchase (up to $125) when they spend $40 or more.  Just keep the receipt and apply for the rebate at https://entertainment.business.vic.gov.au/.  Act fast!  The program will close once funds are exhausted.

Released as a concept album in 1969, the stage version of Joseph and the Amazing Technicolor Dreamcoat has become one of the world’s most beloved family musicals.  The show features songs that have gone on to become pop and musical theatre classics, including Any Dream Will Do, Close Every Door To Me, Jacob and Sons, There’s One More Angel In Heaven and Go Go Go Joseph.

“A tonic for the times, it’s a delight” – The Times

Told entirely through song with the help of the Narrator, Joseph and the Amazing Technicolor Dreamcoat follows the story of Jacob’s favourite son Joseph and his eleven brothers.  After many adventures Joseph becomes Pharaoh’s right-hand man and eventually reunites with his family.

personality and mischief” – The Guardian