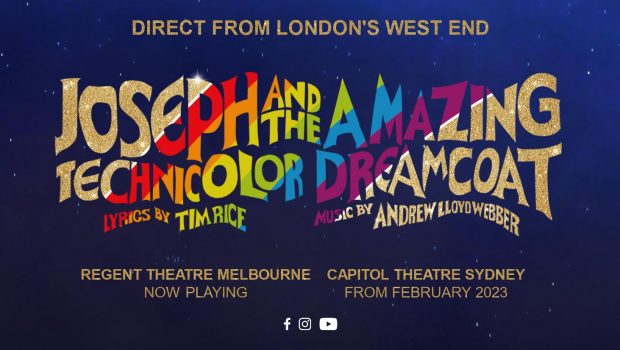 Summary: Joseph and the Amazing Technicolor Dreamcoat is a truly colourful and memorable musical performance!

Direct from London comes the West End musical extravaganza, Joseph and the Amazing Technicolor Dreamcoat from the legendary duo of Tim Rice (lyrics) and Andrew Lloyd Webber (music) that is based on the character of Joseph from the Bible’s Book of Genesis.

The Australian version boasts a stellar cast that includes Euan Fistrovic Doidge as Joseph, football star Shane Crawford as Pharaoh (which caused a controversy) plus singer Paulini as The Narrator. Add in a huge and colourful ensemble and together, they successfully tell the story of Joseph’s trials and tribulations through Ancient Egypt over two bold musical acts. 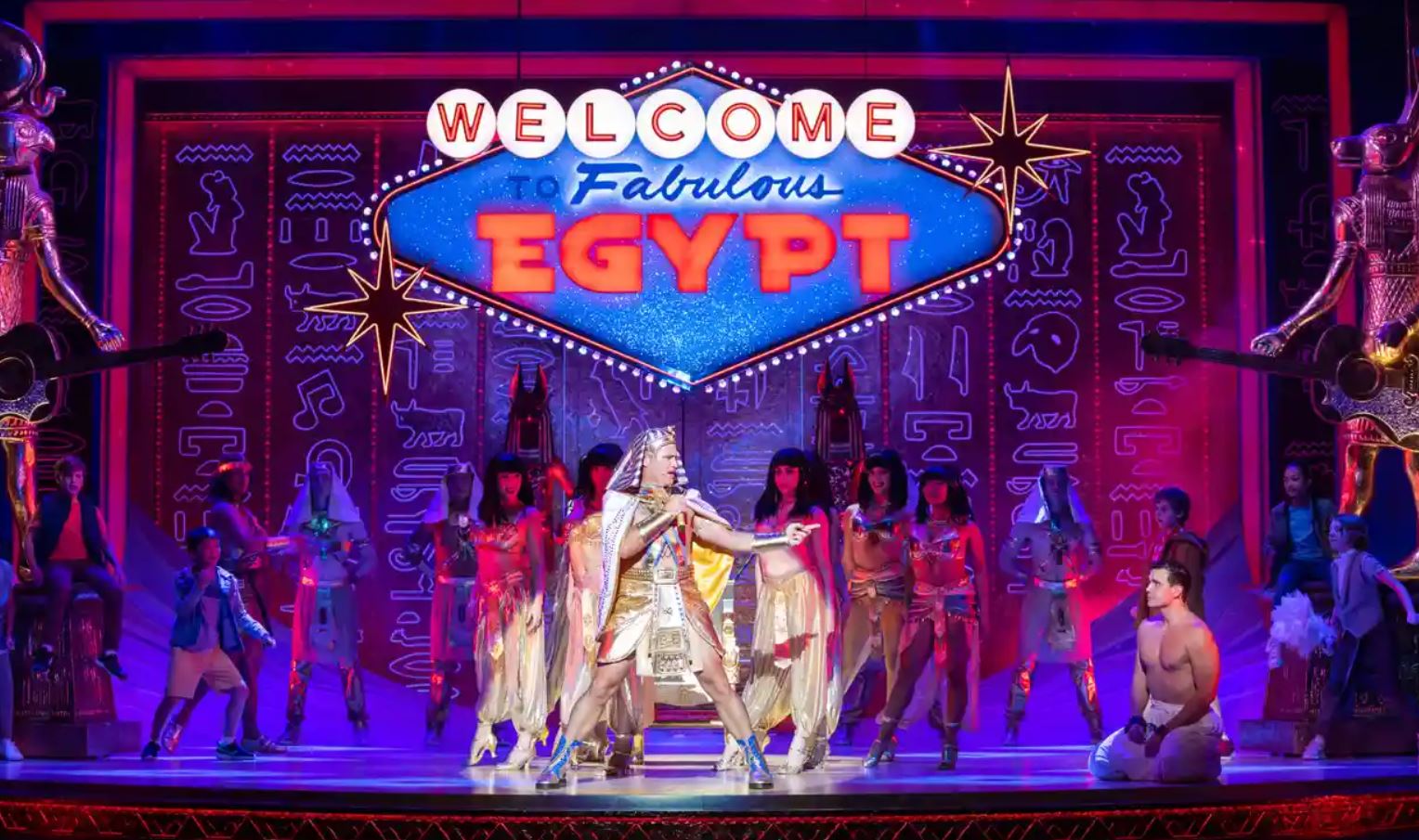 Needless to say when I heard that Joseph and the Amazing Technicolor Dreamcoat was coming to Melbourne, I was very interested to see this Tim Rice and Andrew Lloyd Webber story. I had great expectations and even though I had some idea of what to expect, what I got was the unexpected that as a result, delivered a well made and enjoyable production from start to finish. In order words, I was pleasantly surprised.

The story of Joseph starts with children sitting around and listening to a story by The Narrator (Paulini) who becomes one of the main character in later scenes as we are introduced to this biblical story. The children eventually became active members of the cast, with some getting their own spotlights and if this is the caliber of the next generation of singers, then Australia is in luck. Additionally Alex Hyne and Daniel Raso are excellent as Joseph’s brother as is Caleb Lee who plays the Pharoah’s Captain of the Guard Potiphar in larger than life fashion.

While the original story is moralistic and dark at times, the musical was full of laughter, dancing, beautiful costumes (particularly the Egyptians), “stage” camels and excellent sets that channel the grandeur of Ancient Egypt. There was even a huge red sun projected on to the back of theatre which suggested the hot sun rising over Egypt. Needless to say, well made sets with clever lighting and costumes look fantastic. 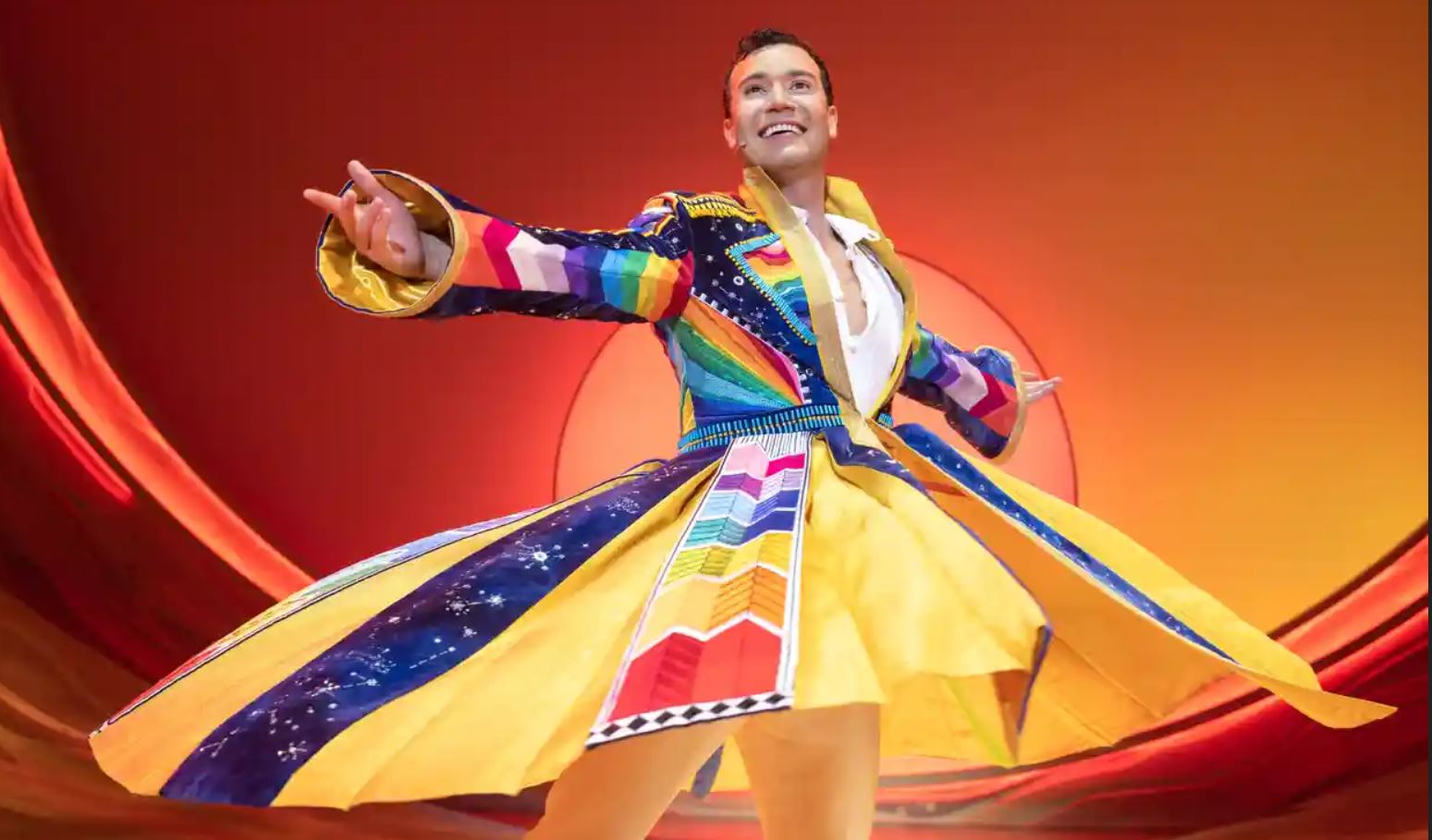 The star of course is Euan Fistrovic Doidge who plays a very likeable Joseph, including wearing the multicoloured coat as he is introduced by The Narrator. The scene in the Pharoah’s court really sets the premise between him and Joseph which also highlights the power of this God King, particularly with the slaves and dancers he has. Needless to say quite glitzy, even with the sometimes cringe worthy Shane Crawford who hasn’t found his stage shoes yet. Thankfully Paulini makes up for his rocky scenes with her faultless acting and extraordinary singing abilities.

As mentioned, the original story has some dark content and for me, there was a very dramatic scene that saw the starving hungry peasants in drab clothing who were crawling onto the stage which mirrored the Pharoah’s dream of seven plentyful, seven lean years. Anther dramatic scene was when Joseph was sold into slavery with his hands chained as he was thrown into a pit where Euan Fistrovic Doidge beautifully sings a powerful song about his loneliness and sadness that truly tugged on your heart strings. 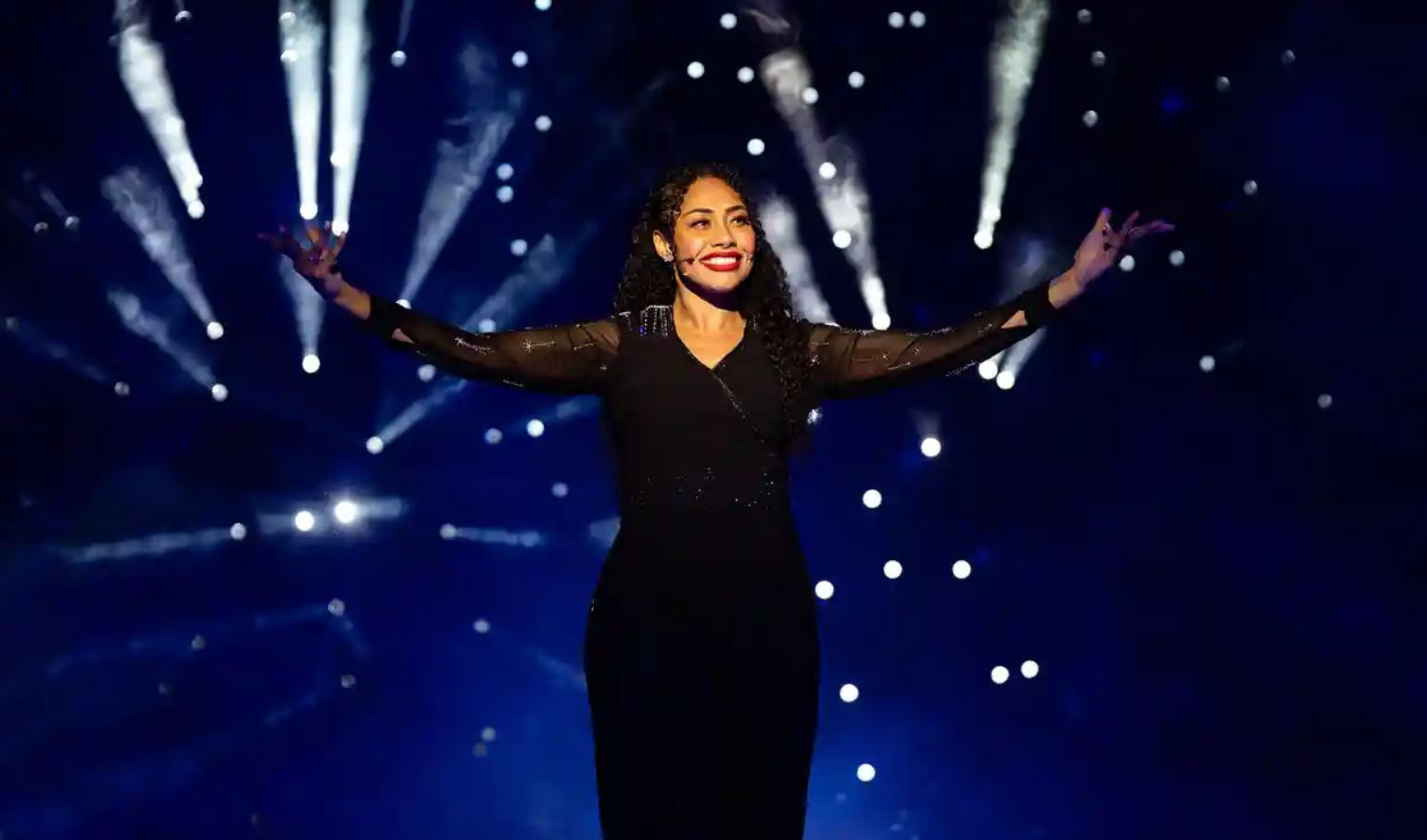 With that said, all the actors were faultless in their performances as was their singing with the music beautifully presented by the orchestra. Songs such as Any Dream Will Do or Go, go, go Joseph and Close Every Door to Me was perfect. In the final scenes, Joseph once again dons his beautiful multicolored coat as all members of the cast and ensemble are on stage as they sing and dance together which creates a gorgeous finale to the show that is highlighted more by the (pun intended) amazing colours used to create this musical.

As mentioned earlier, I expected something something different when I came to see Joseph and the Amazing Technicolor Dreamcoat and unlike a traditional musical, it felt more burlesque and modern from its over the top glitz and glamour, including a very memorable can-can plus some witty onstage humour. All in all, Joseph and the Amazing Technicolor Dreamcoat is a very memorable musical with beautiful songs, perfect dancing and fabulous costumes with clever sets that was brought to life with the perfect cast.

Definitely a show that you will crave to see again. 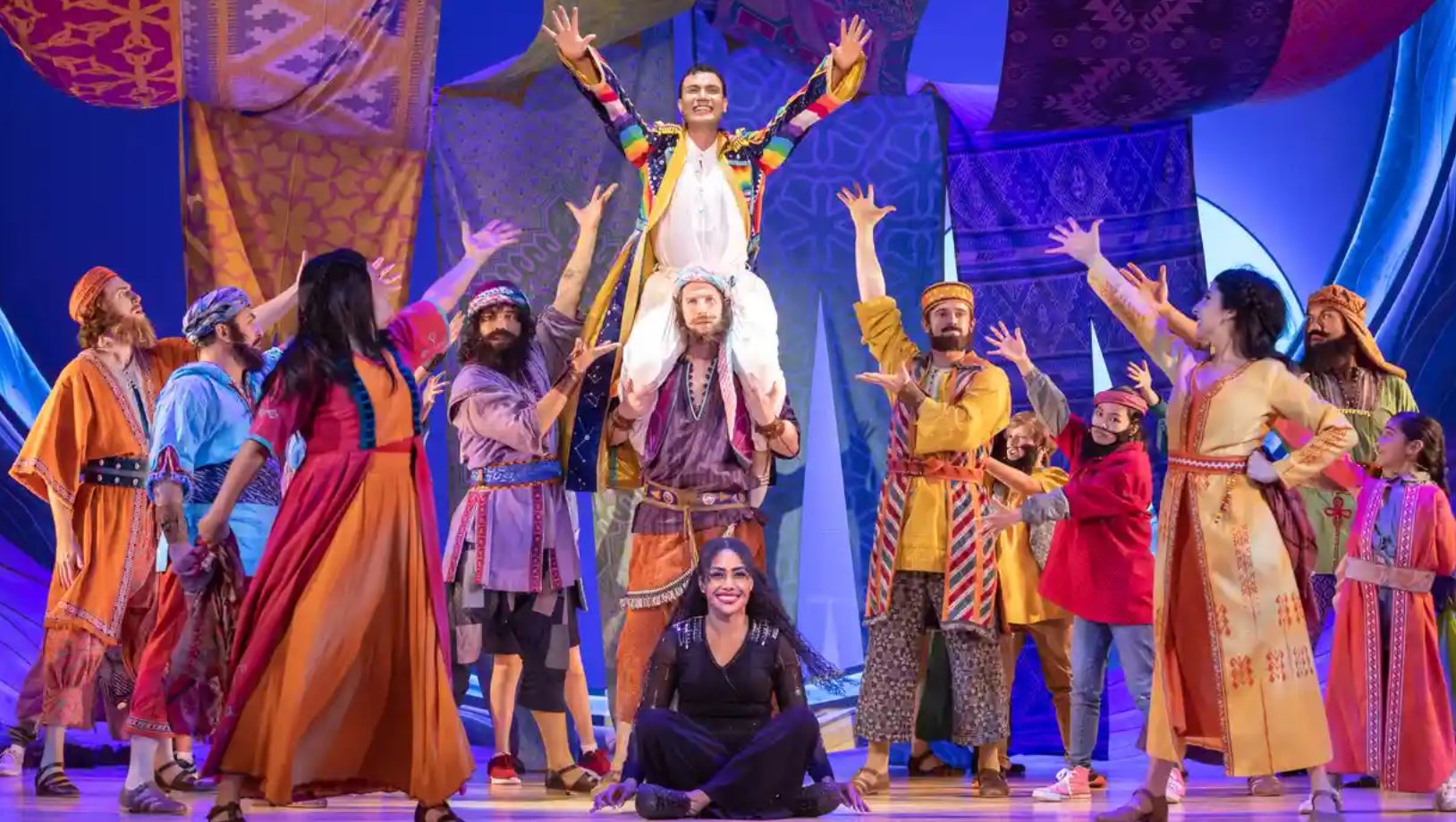