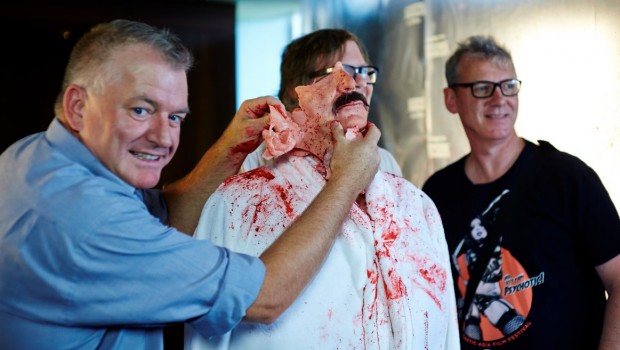 Welcome to Impulse Gamer Jon… can you tell us how you became involved in Turkey Shoot?

I’d been pestering legendary Australian producer Antony I Ginnane for years to let me remake one of his classics and he finally relented. It was a toss-up between Thirst and Turkey Shoot and the turkey won out in the end.

What are the main themes behind Turkey Shoot?

It’s stalk and chase action with a little bit of social, political and satirical meat on its bones, based around the premise of people hunting people for entertainment. Belinda and I set it in the contemporary world of constant warfare and introduced the game-show element to the hunt. 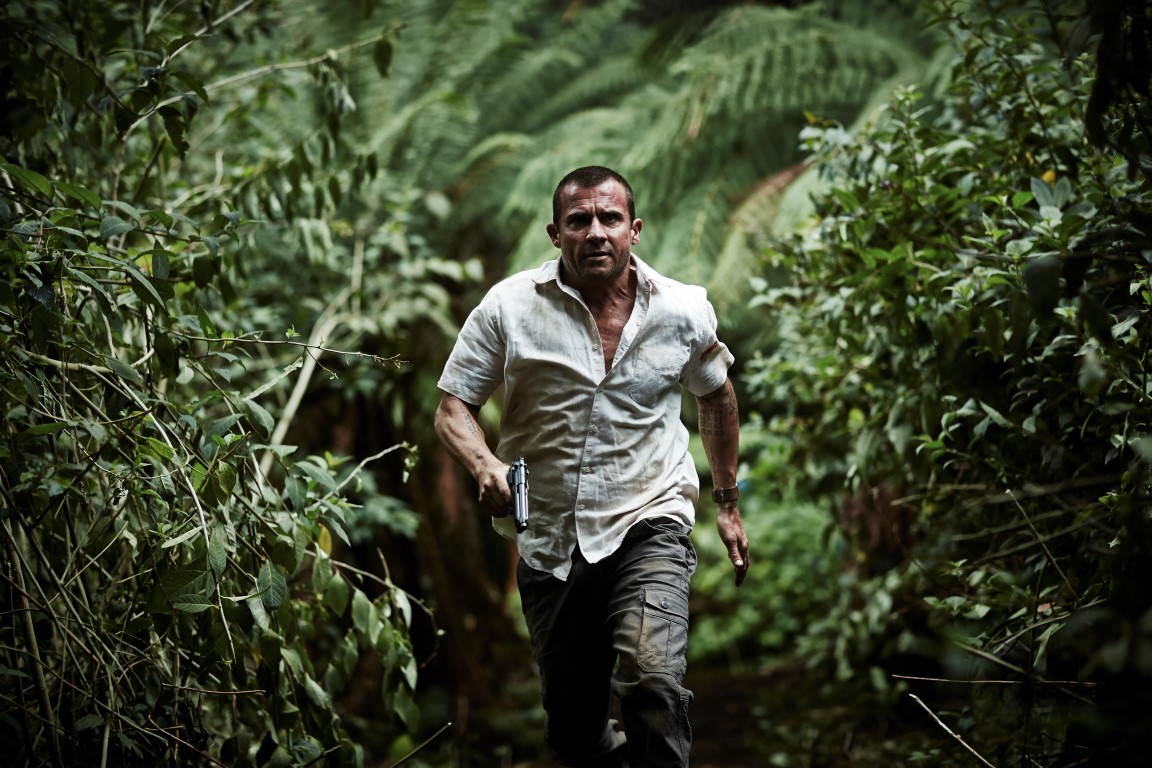 How challenging was it in creating a modern take on the original Turkey Shoot but still being fresh and unique while also paying homage to Brian Trenchard-Smith’s version?

It was more fun than challenge. The reboot has a lot of in-jokes and oblique references to the BTS original – and stars Carmen Duncan and Roger Ward have cameos – but narratively we’re very different. So it’s more reinvention than remake. But we’ve embraced the spirit and tone of the original as much as we can – that over-the-top exploitation verve and indulgence in a little bit of ultra-violence that made Brian’s movie such a clas-sick!

Do you think films like The Running Man and The Hunger Game was inspired by the original Turkey Shoot?

Absolutely – just as the original Turkey Shoot was inspired by movies that had come before it like Most Dangerous Game, Naked Prey and Punishment Park. When you’re making a movie you always go back and look at as much stuff on similar themes as you can – unless you’re an idiot. 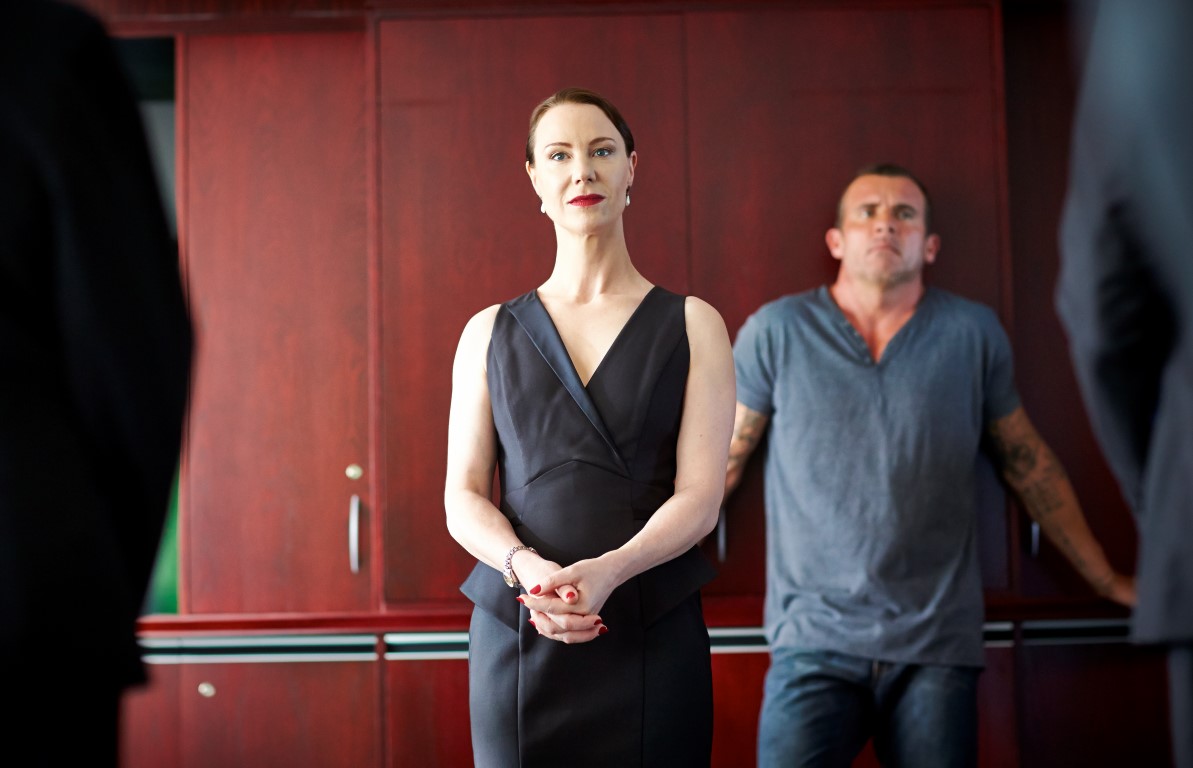 In creating Turkey Shoot, what was the most challenging aspect? Most rewarding?

The most challenging thing was trying to marry a dumb-arse exploitation aesthetic with more weighty social commentary, and shooting a high-octane action film in 15 days! The most rewarding thing was making a movie – it’s an incredible privilege in Australia to be in production on anything, let alone a movie dripping with guns, explosions, gore and great actors going for it.

Violence has always been part of both cinema and video games. When society goes awry, do you think these two mediums are unfairly judged as catalysts?

Games and cinema are the safest place to experience violence and deadly mayhem, and get cathartic with all that primal shit. It is way too easy and simplistic to point the finger and say that it is the root of all our problems. I was a teenager in the 70s and arcade games like sniper were our thing. Don’t get me wrong – we do have to own that our games and movies influence the world around us, but the bulk of the reasons for society going awry can be found elsewhere – in poverty, greed and intolerance. And, as Turkey Shoot posits, in the activities of major media corporations. 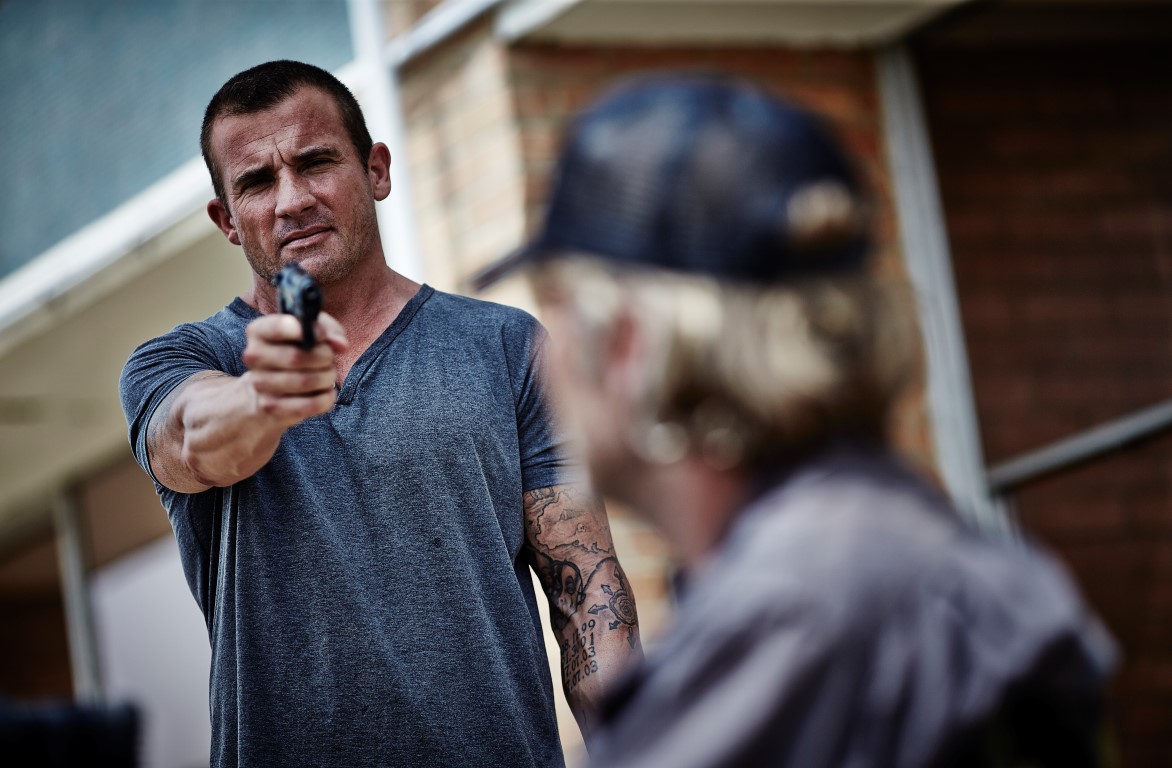 What was it like working with Dominic Purcell and what do you think he brought to the role?

Dom’s big and tough in real life and this comes through the screen. You’ve just got to point the camera at him to feel like he can eat you alive. So we used that to the max. His character doesn’t say too much, he’s a man of action who doesn’t know how to take a step back. And even though Dom is a highly skilled actor, he’s cool enough to be more of a presence than a voice when the role requires.

Growing up, what were your top five films that inspired you to become a director?

The oz biker classic Stone and the kung fu actioner Man From Hong Kong were real influences. I saw them as an impressionable teen in the 70s and they made me realise that you could make cool movies in Australia. I can also remember cutting school to watch a TV midday-movie double feature of Written On The Wind and Touch Of Evil. I was interested in the directors and the films were beyond awesome, but I also saw that they were produced by the same person and the cinematographer was the same on both movies. This made me realise that movies are a team effort and you’re only as good as the people you work with. 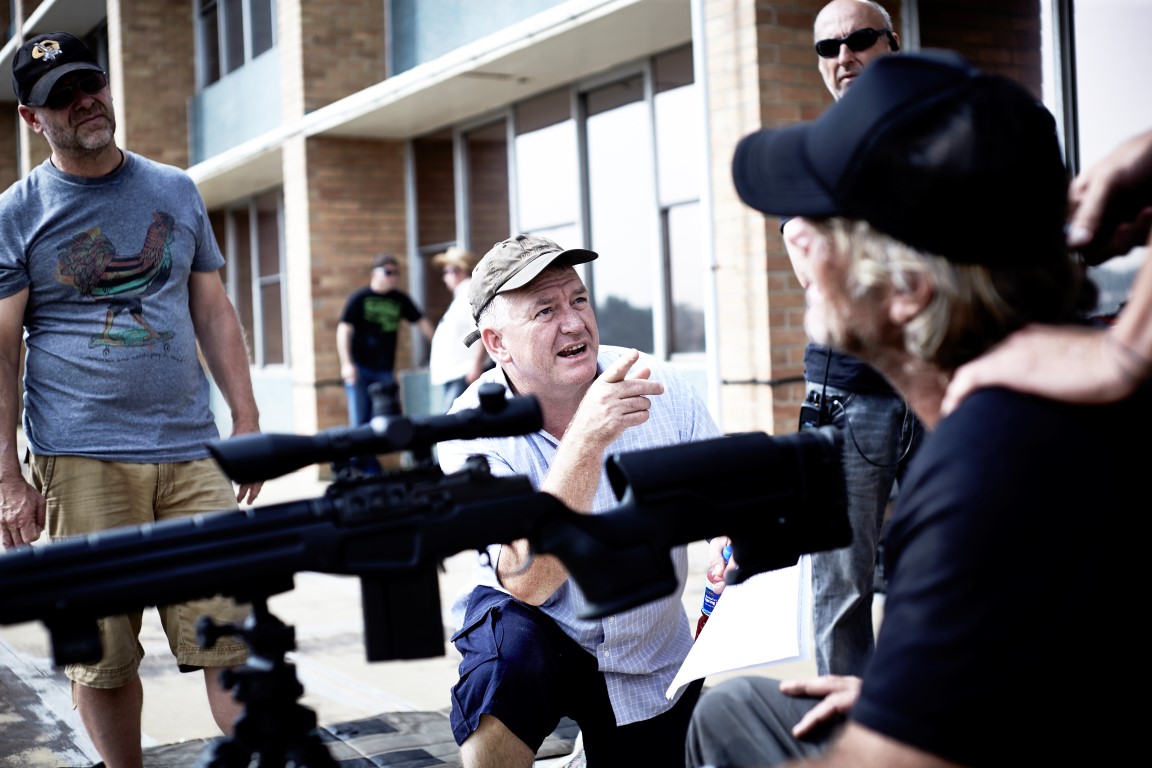 Who is your favourite director and why?

The Russian director Andrei Tarkovsky – I just think his movies operate on a different level.

Belinda and I have been developing a high-art horror film called Avampyr. We hope to finally get this into production. It’s a collision of beauty and violence.

Turkey Shoot is now available on DVD, Blu-ray and other digital formats