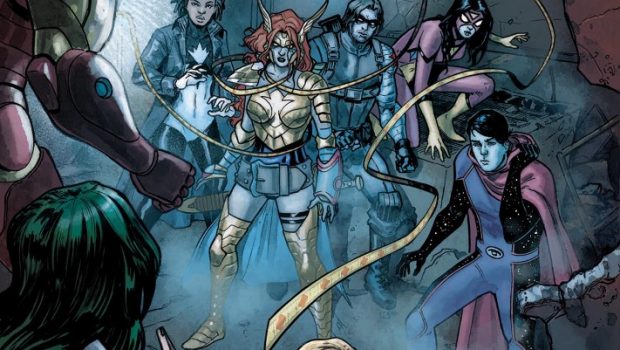 Join the Underside of the Marvel Universe with a limited-time Digital Director’s Cut of STRIKEFORCE #1!

From the dark minds of rising stars Tini Howard (THANOS, DEATH’S HEAD) and Germán Peralta (AGE OF X-MAN: PRISONER X, CABLE) comes an all-new ongoing series without compromise…or mercy! A new threat is secretly taking over the planet – and the more people who know about it, the more powerful the threat becomes. Blade dealt with this threat once before, and hoped to never have to again. He can’t bring the Avengers in on this – not just for their own safety, but for the safety of everyone on Earth. So, he must recruit a team of heroes accustomed to darkness – a strikeforce. Blade, Angela, Spider-Woman, Wiccan, the Winter Soldier, Monica Rambeau and Daimon Hellstrom join forces to fight the fights that no other team can take on! And, for a limited time, you can get a behind-the-scenes look at the debut of Marvel’s latest black ops crew!

This exclusive content will feature a draft of #1’s script, layout pages, inked pages, color pages, a variant cover gallery, character designs and more! Not only will you receive this phenomenal issue – you’ll see the building blocks of its creation! Limited time offer, act now! 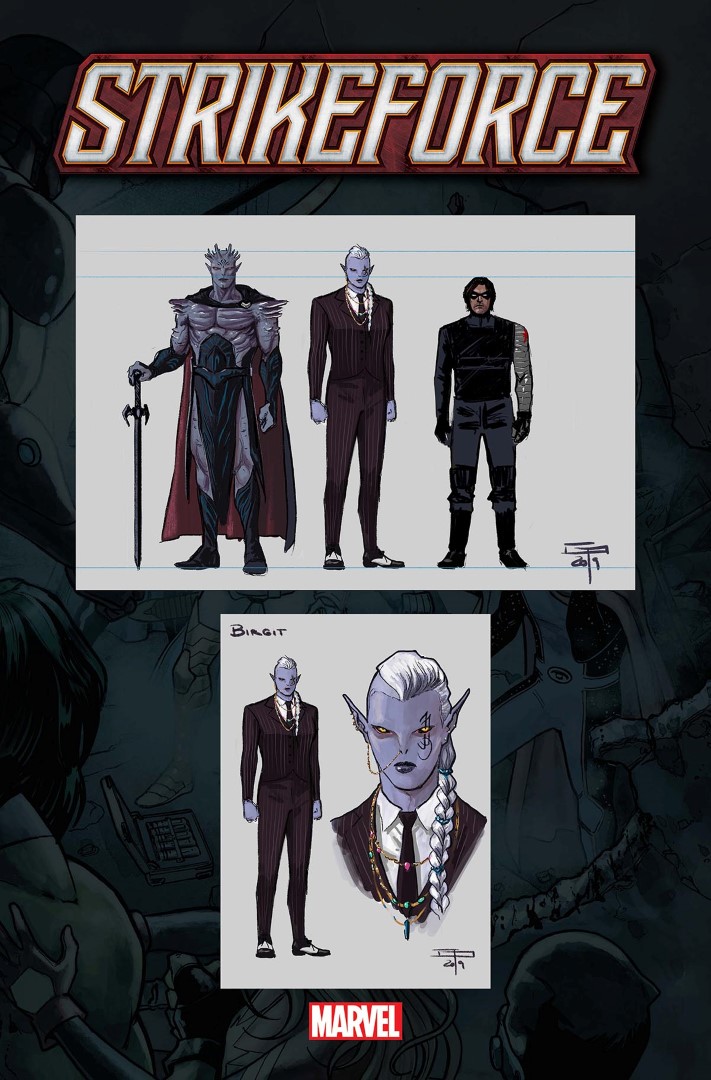 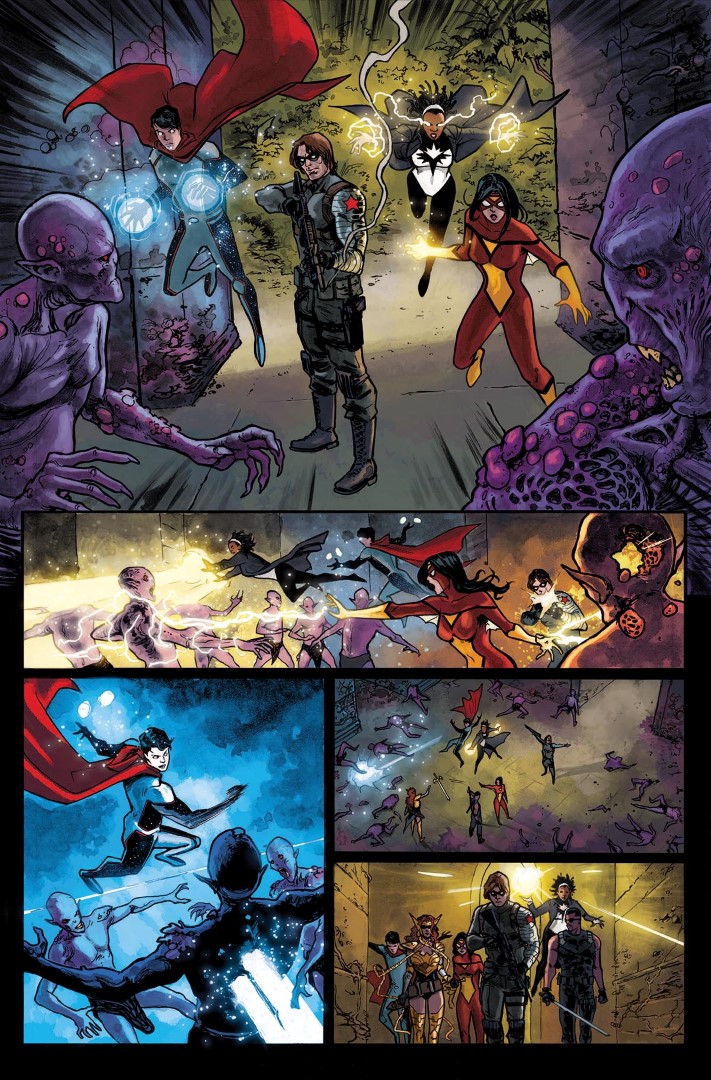 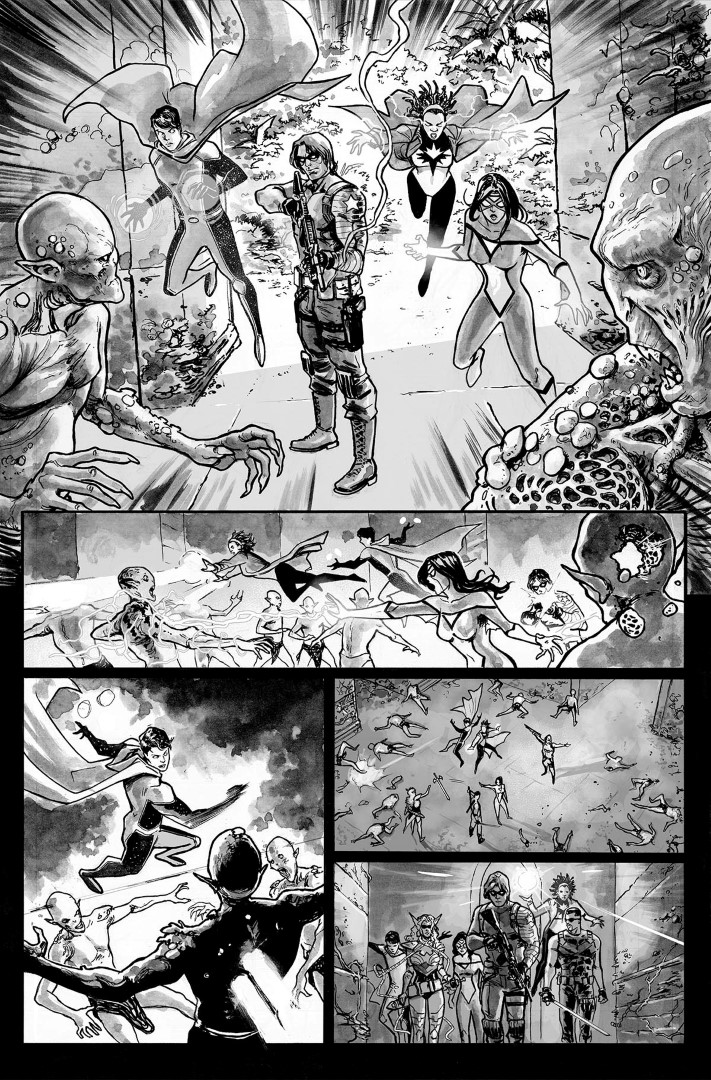 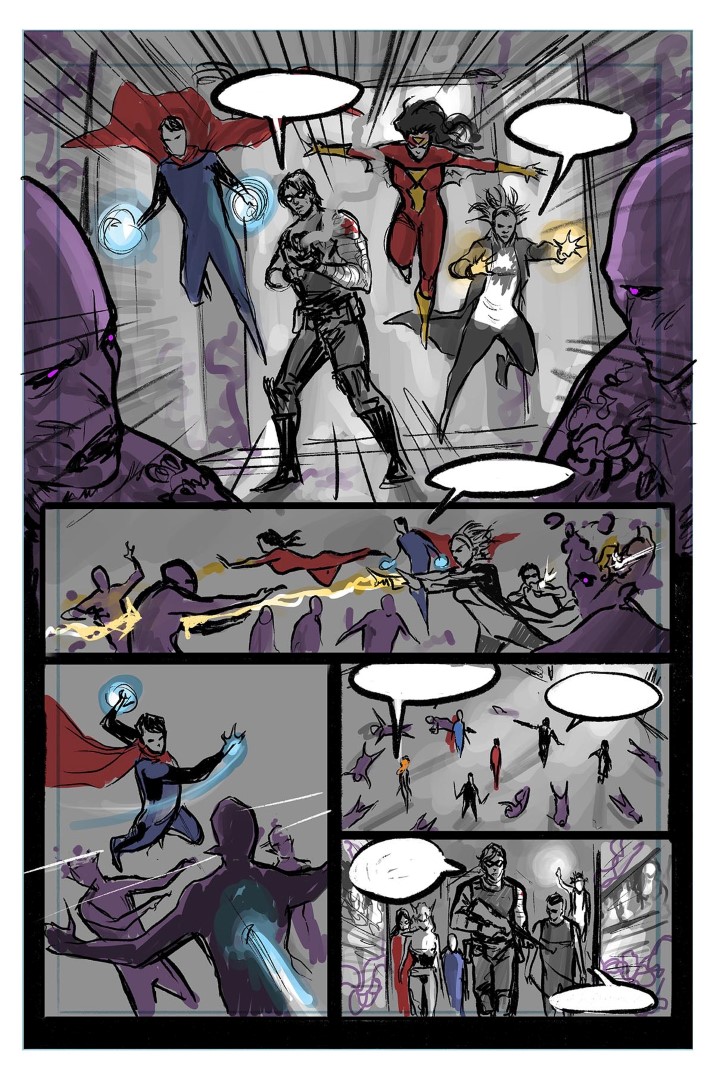 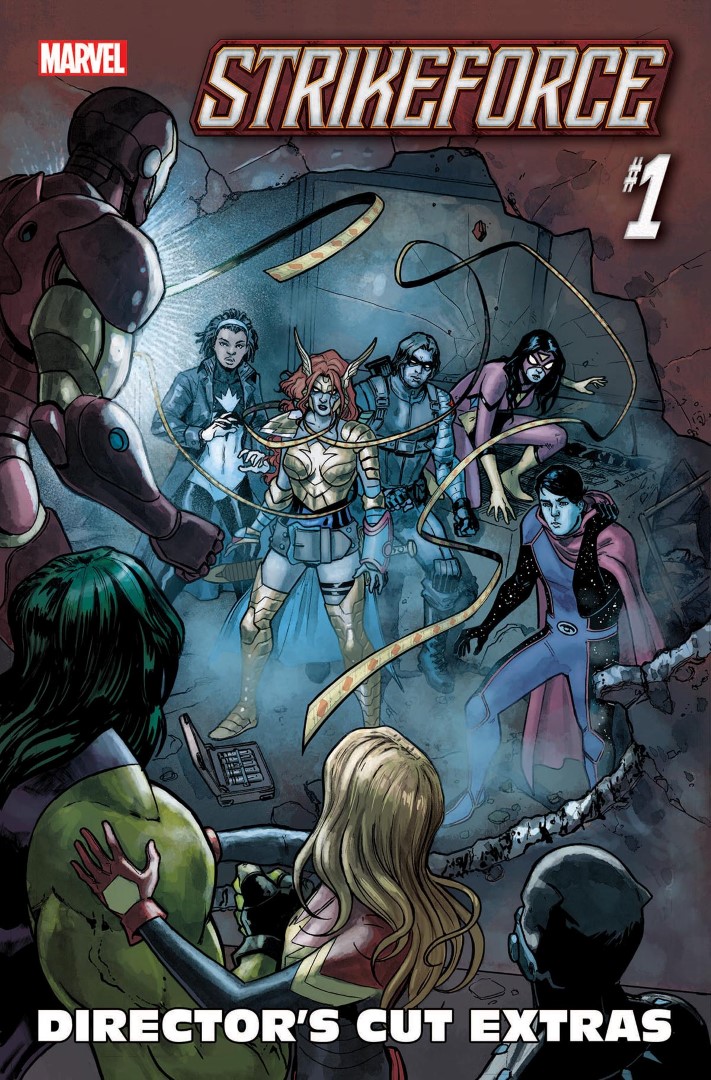