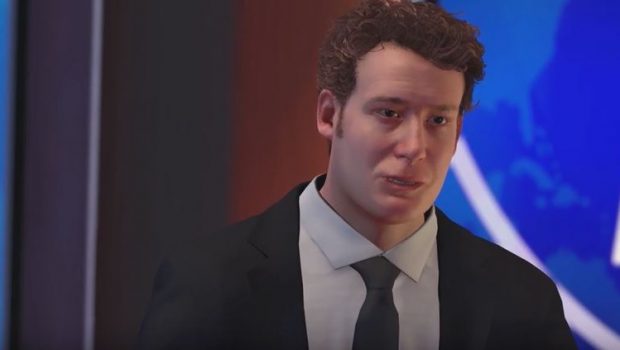 As previously announced, players will be able to play alongside Michael B. Jordan’s character Justice Young, a rising NBA star that teams up with your MyPlayer in the path to NBA stardom.