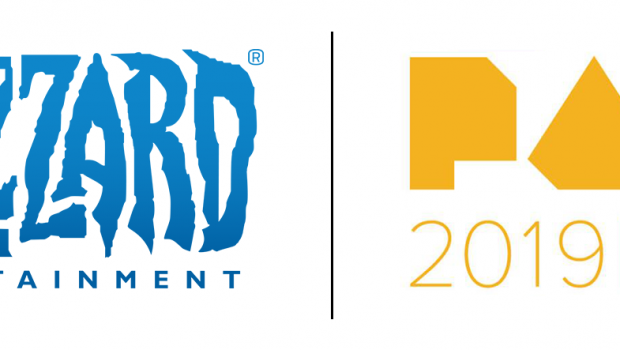 To celebrate the launch of Overwatch Legendary Edition on Nintendo Switch on 16 October, and 15 incredible years of World of Warcraft, we’re inviting you to join us for a range of activities at PAX Aus 2019 – and get a shot at some amazing loot in the process!

An allocation of World of Warcraft 15th Anniversary Pinny Arcade pins will be up for grabs each day. To claim your pin, simply complete the following steps in any order:

Completing these tasks also enters you into the draw for a Blizzard Prize Pack. For more information, grab your Pin Hunt flyer from any of the stops listed above, and make sure to tag us on your journey on Twitter: @Blizzard_ANZ.