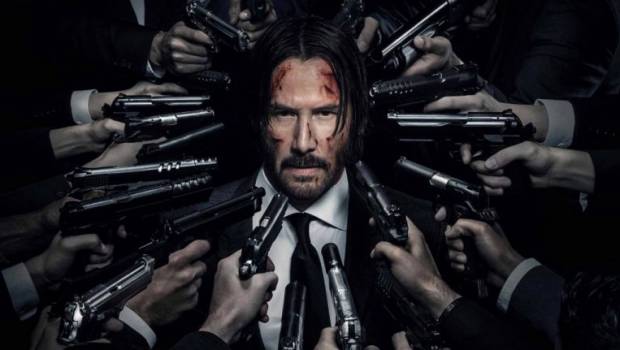 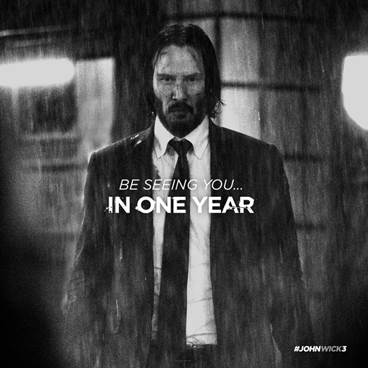 Halle Berry has today announced she will be playing the character Sofia.