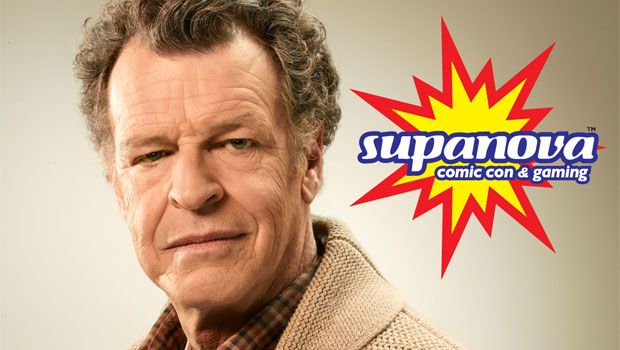 We catch-up with the super talented John Noble (Star Trek Prodigy, The Lord of the Rings, The Boys) prior to his appearance at Supanova in Gold Coast Australia for a quick chat! 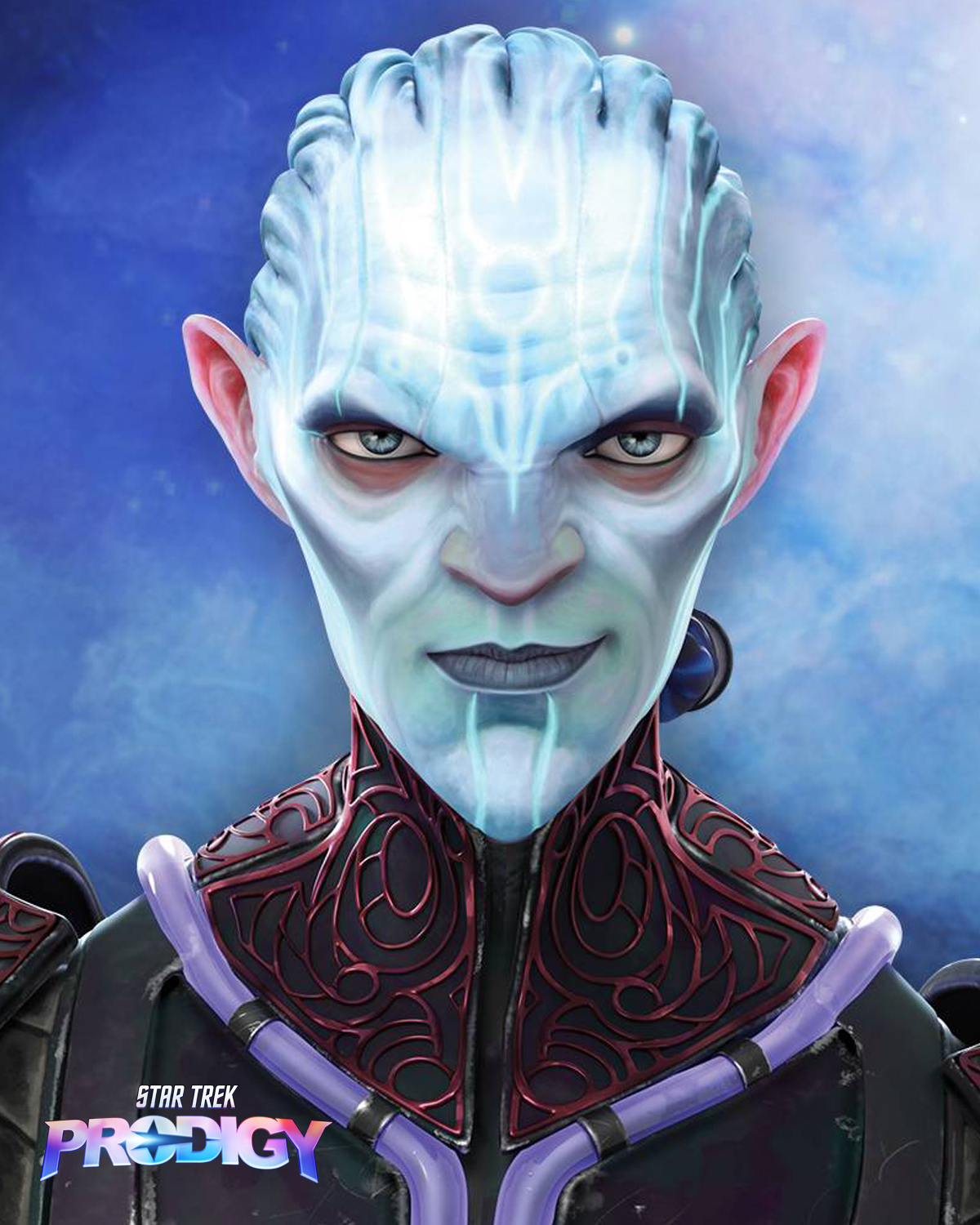 Welcome to Impulse Gamer John! Given your diverse career, your fan base is of many eras. What do you enjoy the most when meeting your fans?

I enjoy talking with the fans. What they observe and perceive may differ from my perspective, but I find that, and the fun and laughter we share. 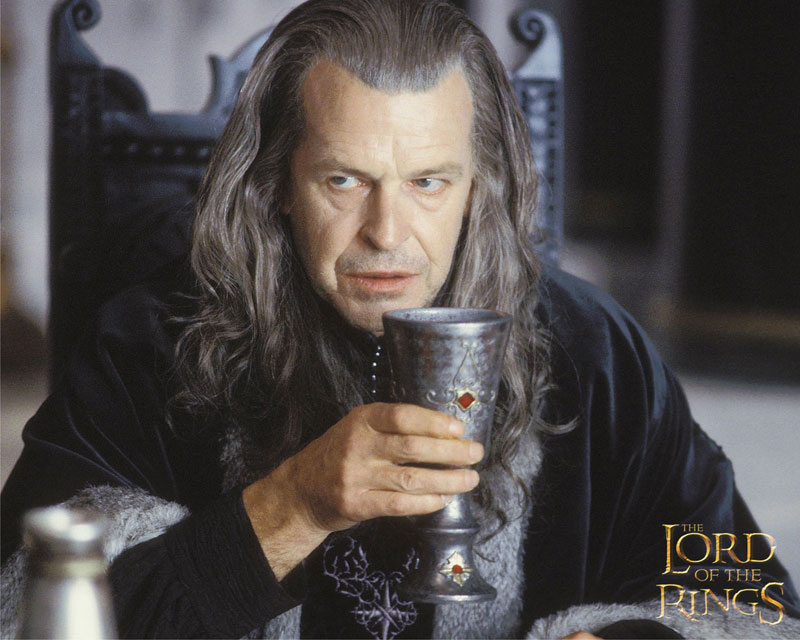 If you could pick three of your characters to meet up in a bar and have a drink, who would they be and why?

My first choice would be Walter Bishop. His responses appear so random yet are often very illuminating.

Second choice Blackheart from a six part series made for kids about half a lifetime ago. He was  a large, deluded, inept, and stupid Pirate Captain. A crazy like a Fox character. And we filmed in Fiji.

My third choice, if only for pure gravitas, is Denethor. I’m sure he’d rave incessantly how it was stolen from him, that everyone was disloyal, and that history would judge. What the hell is he on about?

Cowboy Bebop, tell us how you became involved and what was it like playing Caliban?

One of the producers I had worked with previously, called and asked me to join. I knew very little about Anime, but some research revealed a rich and diverse. So, the games began.

Caliban was a violent ruler, but he was also a father, albeit a vicious monster. A toxic family patriarch. 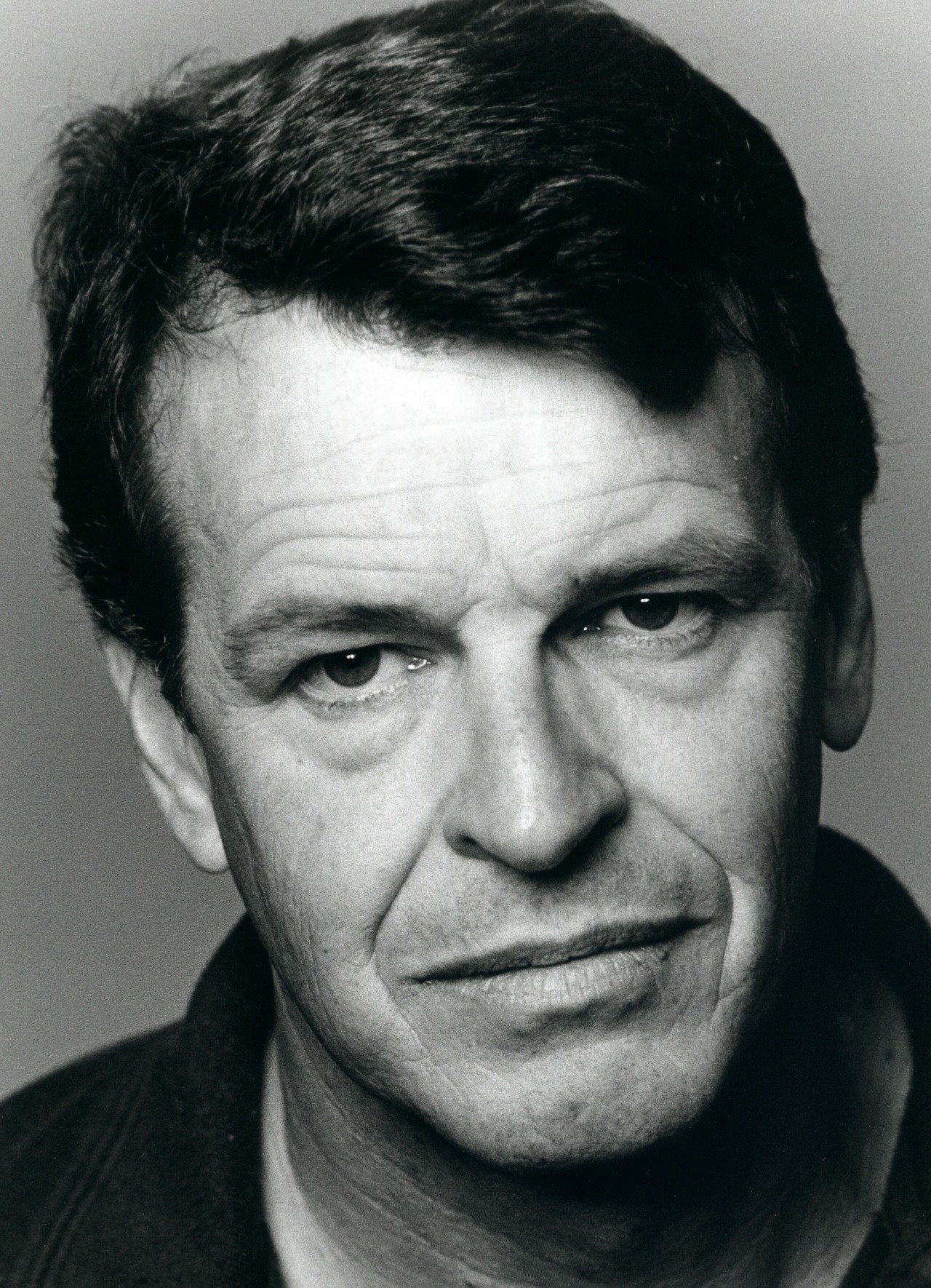 Your also no stranger to sci-fi and thinking outside the realm of possibilities, would you have predicted a pandemic or something totally else?

Predict.  To me it was a no-brainer. We live in a universe where selection is based on balance, which is attained by attrition. The fittest survive. Nature will make corrections. Famines, floods, tidal waves. To combat overpopulation, and climate extremes etc nature will do whatever is necessary to rest briefly.

Before the next asteroid hits. 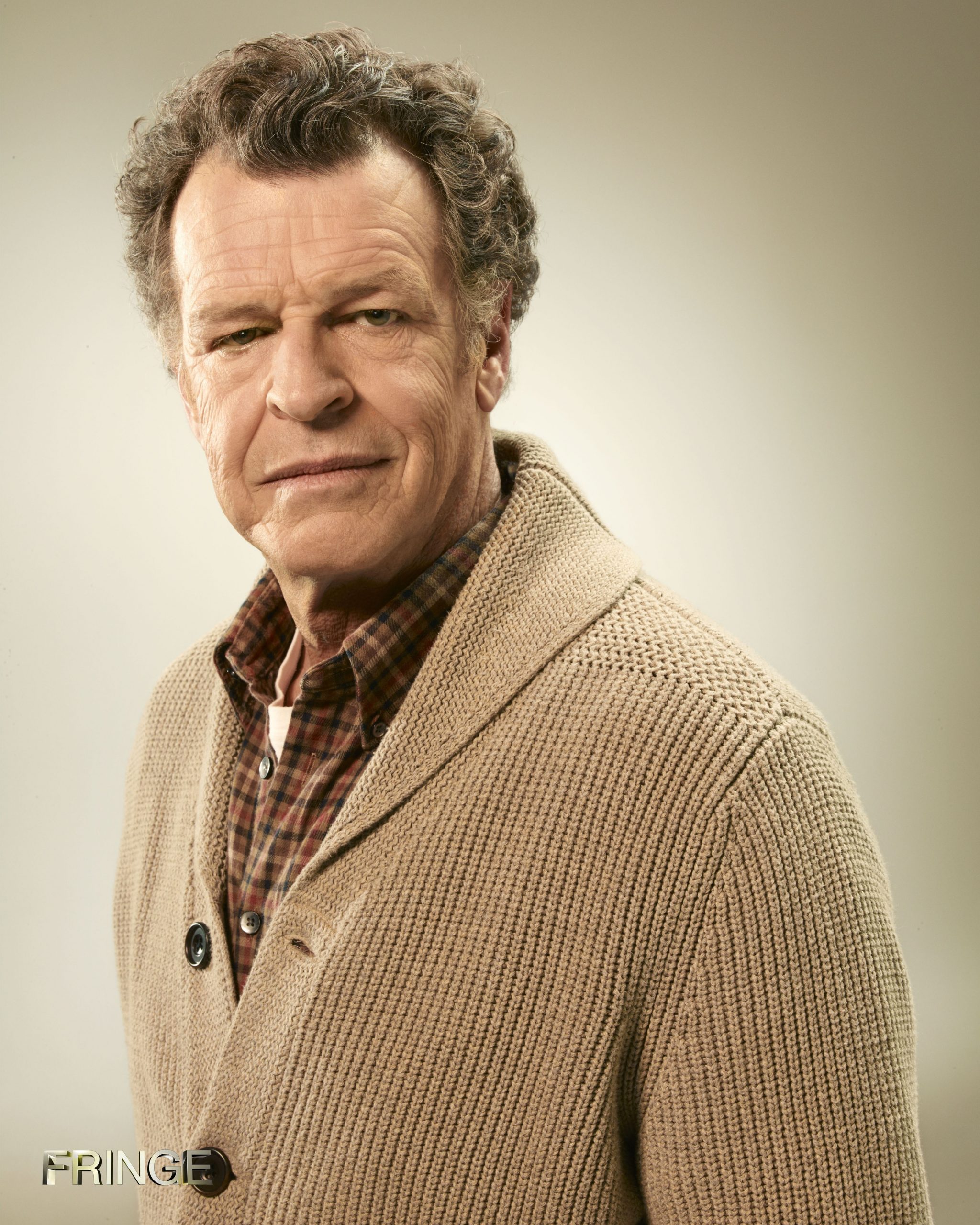 What’s your favourite story genre and why?

I don’t have a favorite genre. The key element for success is great storytelling. We can create any number of vehicles for our insights and truths. Different methods stimulate our senses in different ways. Audiences are selective of these, but not about truth.

Check out https://www.supanova.com.au/events/gold-coast-2022/about/ to find out dates/times for John and of course, the convention itself!