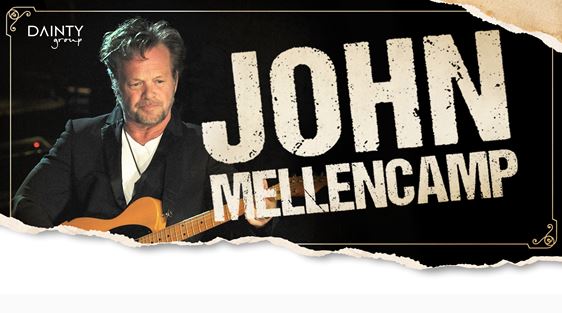 Fans of John Mellencamp, please be advised that his forthcoming Australian tour will now take place in June 2016.

For those who have already purchased tickets, they remain valid for the shows in June and you will be contacted shortly with full details.