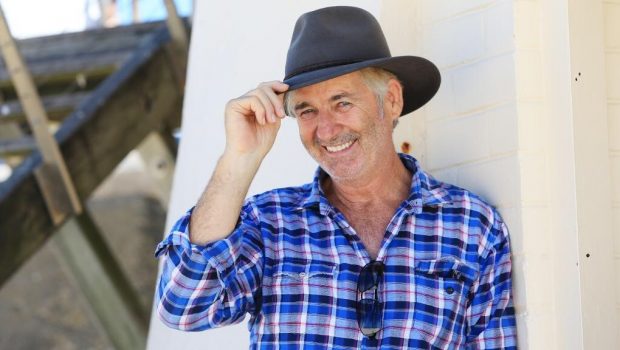 Starting his career as part of the Australian new wave of cinema in the 1970s, John Jarrat has appeared in may films and TV shows including Picnic at Hanging Rock, the TV series Ned Kelly, Play School, Better Homes and Gardens and then moving onto Wolf Creek and the sequel and TV series.

Thanks to Lionel from the Supanova Comic Con & Gaming Convention for lining up the interview.

How was it returning to work with Chris Sun in Possessed after working with him in BOAR?

Very different film. Had to learn a lot of words and play a character that was a long way away from him. Had to play a catholic priest with a lot research into Christianity and demons.

John Jarrat also said he enjoyed working with the director and he has a bright future ahead of him, expect BIG things.

(Question from my housemate) How was it working with the actors in the 1970s on the Odd Angry Shot like Graham Kennedy compared to the Younger Actors in the early 2000s on Wolf Creek?

Odd Angry Shot had himself John Hargraves, where the gang of the young film actors at the start of Australia’s 70s new wave including Brian Brown, Graham Blundell.

Compared to working – Never really thought about that. Was nice to work with actors that could hold their own. Actors have always been good and can hold. Fantastic actors in this country. 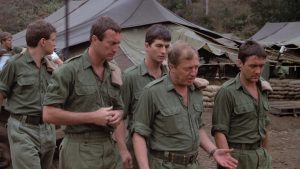 How have you found the effect on popular culture of your role as Mick Taylor in Wolf Creek? Did you know in Malcom Douglas’ last season he tries to give a backpacker a lift and he is turned down cold? The backpacker preferred to cycle 300km into Broome in 45 degree heat.

Never a good idea to accept lifts from people in the middle of nowhere even in the city.

It is 30 years between your first acting role listed on IMDB and Wolf Creek in 2005. Do you feel some people only know you from your work in the last 17 years? Is that good or bad?

Are you excited to get back to conventions like Supanova and over in the USA? I went over to Rock and Shock to meet my friends who do the Trick or Treat Radio podcast back in 2019.

Yes, Hopefully will get over there soon. Has been overseas in the past. Supanova got hammered and wants to pick up. Likes to support local business so will keep going to Supanova. Enjoys meeting the fans and promoting their new projects.

Any more plans to write and direct more movies?

What About Sal. Domestic drama about the journey of a down sydrome Sal (Gerard O’Dwyer) man with his mum suffering from cancer. Distributed by ICON.

Are you still making music?

Is playing a rock singer in the current film. Has sung in movies but has never written music. 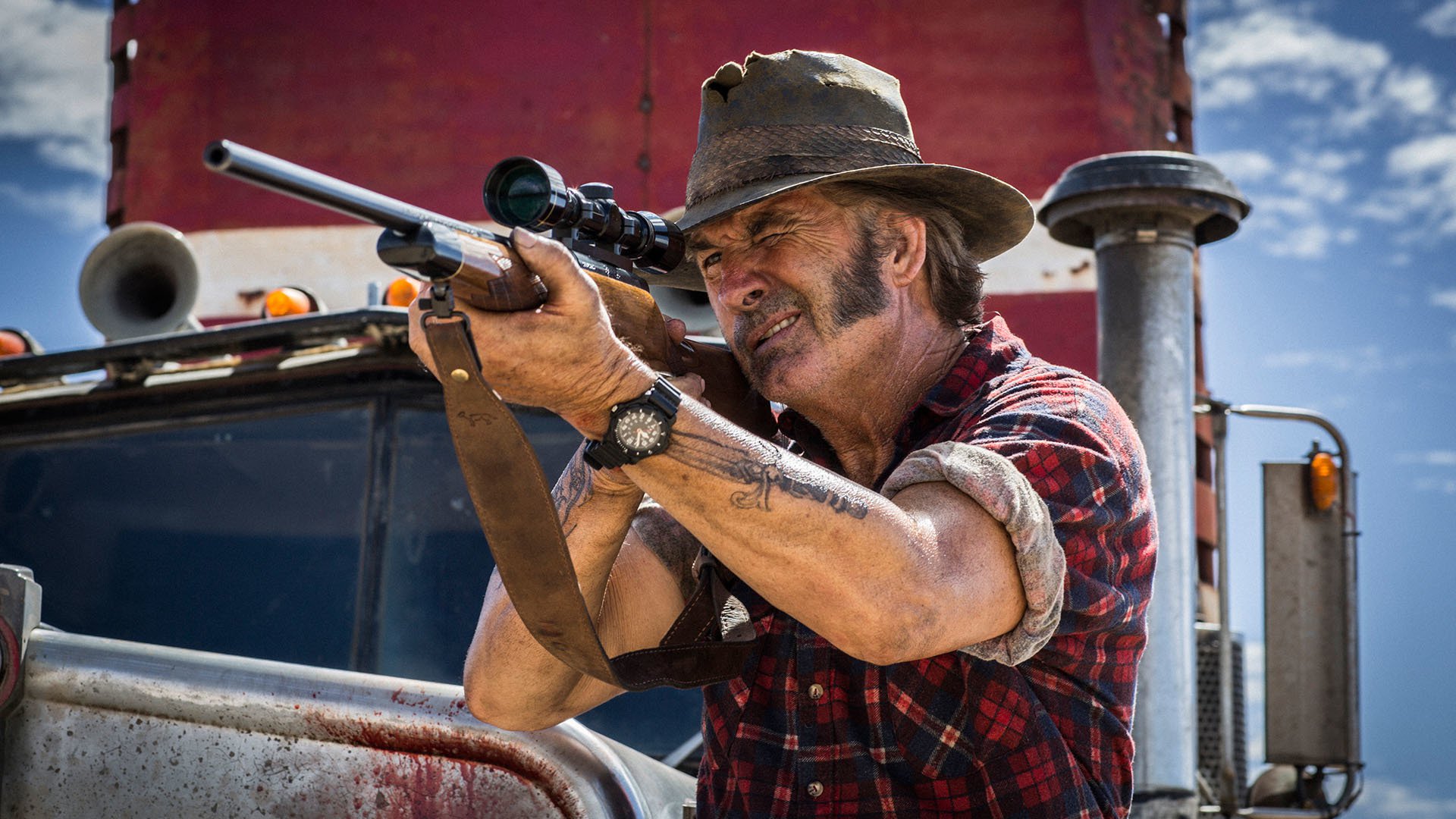 What is the “Wake in Film” documentary about? How different will it be than Not Quite Hollywood or the other Australian film documentaries?

Was delayed due to COVID. Had to get international interviews with Paul Hogan, Jackie Weaver, Hugh Jackman and others. Is picking it up and waiting for Omicron to die down. Told his eyes in his own experience. Linked through his careers. Just in the editing stages at the moment.

Tarantino is a big fan of Australian cinema, he owns the actual 35mm prints of some movies as Vince Colosmimo said on the commentary track of the movie Street Hero. How many of your movies has he seen pre-Wolf Creek?

Met him before he made Wolf Creek. Liked Next of Kin and Dark Age. Has the only 35mm print of Dark Age (this was shown at the Melbourne International Film Festival). Big fan of everything Australian. Ended up with a bit part in Django due to this 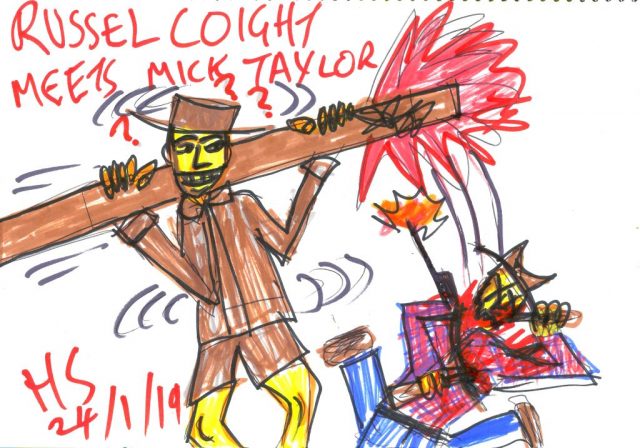 Thanks to John Jarrat for his time and hopefully lots of people come to see him at the convention.

John Jarrat is appearing at Supanova Comic Con & Gaming Convention 2022 at the Melbourne Showgrounds on the 5th and 6th March 2022. He will be available for photos and autographs (bookable through the website) and the Supa-Star Lunch Experience to add on to your ticket.