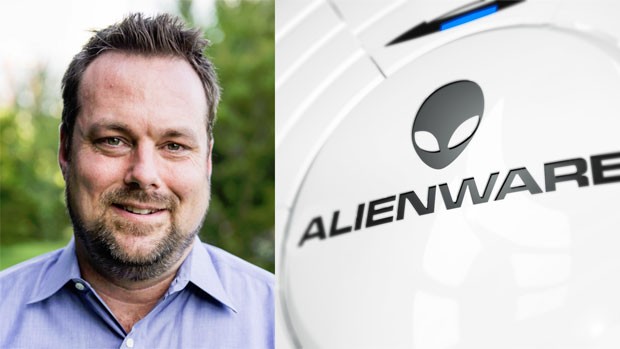 Welcome back to Impulse Gamer and PAX AUS 2015 Joe … so what are you most looking forward to PAX AUS this year?

I’m really excited to be back at PAX Australia this year. This time around I’ve decided to spend a little more time here having flown over from the US in September so I can try and understand gamers in Australia better as its one of our best performing markets . At PAX, I’m really looking forward to showcasing our first Steam Machine to Australian gamers. It’s scheduled to launch in late Q1 2016 but gamers will get the chance to get hands on with one at our booth, which will be the first time its shown in Australia. 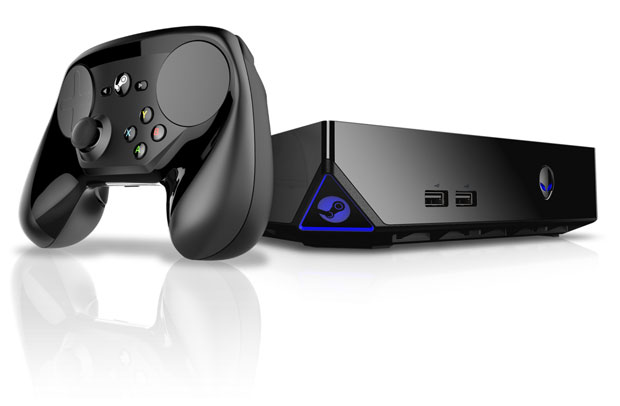 Can you describe some of the products that Alienware will be showcasing this year?

Apart from our Steam Machine, we are bringing back the Alienware Alpha, which we launched at PAX last year and will be talking about its new interface Hivemind, which among other things, allows gamers to launch Steam games directly from the interface as well as the ability to fully customise backgrounds, themes and fonts. We’re also excited to bring back the Area 51 along with the X51, which now has liquid cooling and our refreshed range of laptops featuring dynamic overclocking, skylake processors and Killer Gigabit Ethernet. We will also have some Dell curved monitors, which in my opinion are just awesome for gaming. 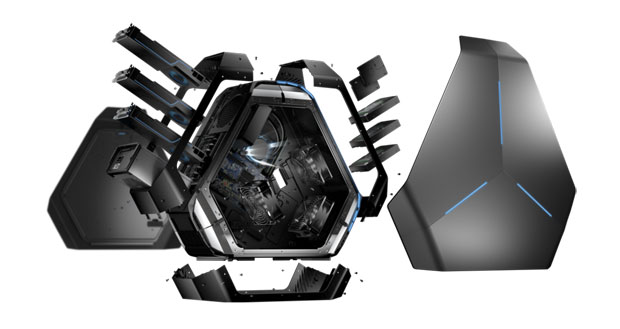 Why do you think that Alienware gaming rigs resonate so well with gamers from across the globe?

We design our products because we want to game on them and we’re thankful gamers continue to embrace the products we develop. We’re never resting at Alienware and we’re always trying to improve the experience for gamers as we know they demand the very best. Whether that’s providing them with an option of lounge room PC gaming or adding desktop quality graphics in laptops, we are first and foremost a PC gaming company. It’s in our DNA, from our General Manager Frank Azor right down to every employee, we’re passionate about PC gaming and will continue to provide the very best gaming products for PC enthusiasts.

In terms of designs and shelf-life, how does Alienware attempt to “futureproof” their products (to an extent anyway)?

We build our products to allow as much upgradability as possible so they can handle some of the most powerful PC games. With the Graphics Amplifier compatible with our range of laptops and now X51s, gamers can rest assured that the GPU will always be ready to handle high end gameplay. This allows gamers to focus on upgrading the GPU, which is key to getting the most out of PC gaming, rather than having to purchase a new laptop. We also built our Area 51 with industry standard components, allowing users to upgrade the system as they see fit. We’ve also allowed enough space to fit three graphics cards and five hard drives so that it too can handle whatever games you play. Our products are also built to last hours upon hours of button smashing. They’re durable and reliable so don’t be shy when playing as Alienware products are built to last.

With your time at Alienware, what’s been your favourite machine?

Definitely the Alienware 13. I find that with my lifestyle today I have very little time to sit at my main gaming rig as I’m always on the go. It offers the battery life to go from meeting to meeting but the horsepower to play some games after hours or on long conference calls with the States. 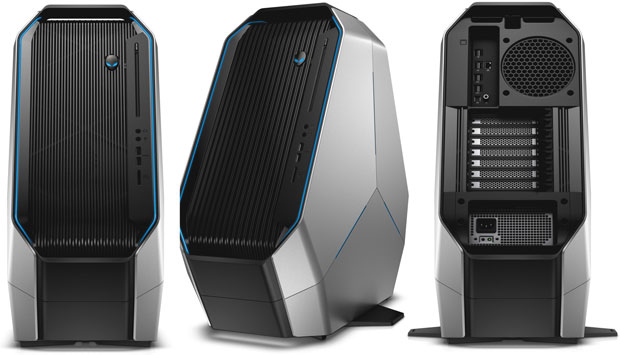 There’s a handful of VR headsets being released over the next few years, how do you think this will impact Alienware and its future designs?

We are working with all the VR players developing hardware & even those developing the software. The more players that can be in the arena of a new technology like VR, the better. From that will almost certainly come better experiences and more choices for customers. For instance, we have announced a partnership with Oculus developing certificated configurations so that customers can be assured that they have the intended experience; on the other hand we see customers like Zero Latency using VR in a way we hadn’t thought of. Both of those engagements are directly impacting our future product plans.

During your time at Alienware, what’s been your biggest challenge? 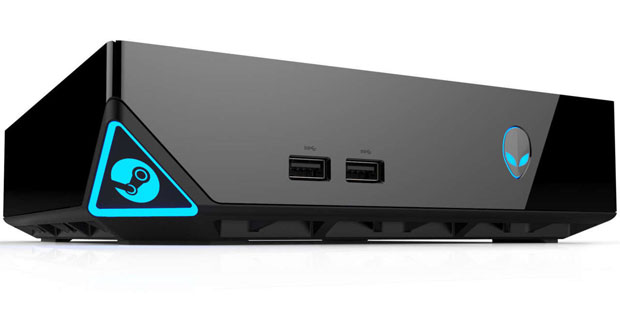 What about most rewarding?

The most rewarding is seeing someone in the airport, on the street, in a café using our products. I try to engage with them each time because they provide the most insightful feedback – both positive and negative. I feel like a proud papa every time this happens.

Last but not least, why should gamers visit the Alienware booth at PAX AUS 2015?

For our new products of course! But apart from that, we also have a virtual reality activation at our booth. We started working with Melbourne based Zero Latency, who has developed a free roam virtual reality experience using the Alienware Alpha. We will have a 5m x 5m version on it for visitors to test out and they will need to visit the booth to book in a time so get in quick so you don’t miss out! 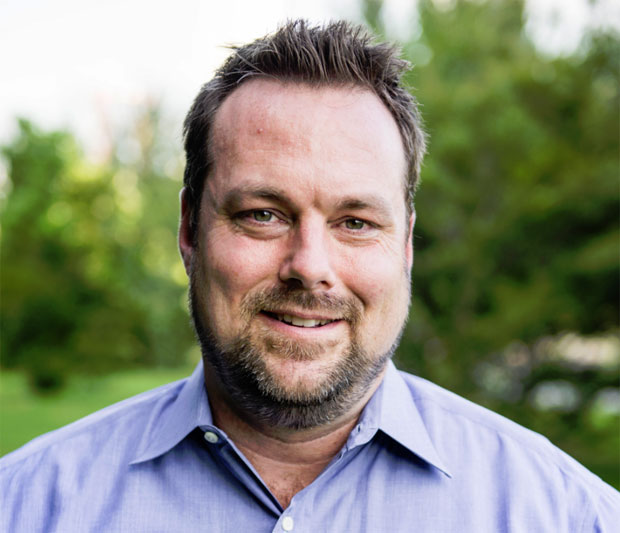