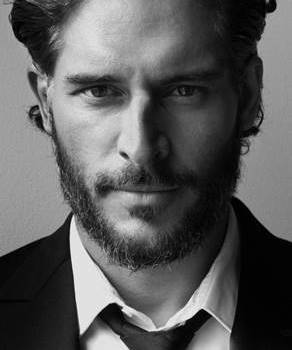 Recently, Manganiello has taken on the role of supervillain Slade Wilson/Deathstroke in the DC Extended Universe. Joe has also starred alongside Channing Tatum in the hugely popular Magic Mike and Magic Mike XXL, and most recently in the blockbuster hit Rampage alongside Dwayne Johnson.

Participating in panels each day at the event, fans will also have the chance to get photographs and autographs, as well as be part of an exclusive meet and greet with Manganiello.

Oz Comic-Con Melbourne will be held at the Melbourne Convention and Exhibition Centre on June 9th and 10th. Early Bird tickets are now available at www.ozcomiccon.com/tickets.