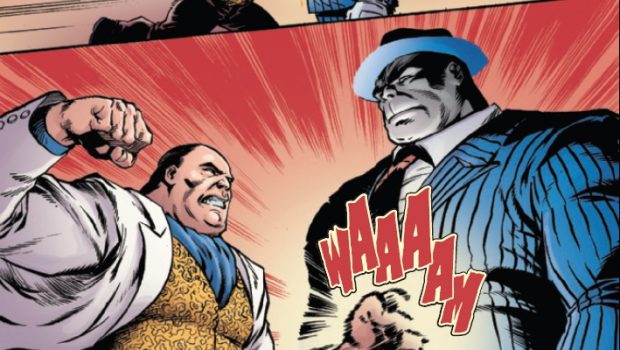 Summary: Worth a look if you have heard of this version of the Hulk but not seen a story with him before.

Continuing the series of the Hulk we come to Joe Fixit where the Hulk has made a life for himself as a successful casino operator in Las Vegas. Unfortunately for him he has attracted the attention of the Kingpin who comes to him to try and take over. Peter Parker happens to be passing through so Spider Man also decides to get involved.

While I had heard of this version of the Hulk I had not seen a story with him in it. He seems to be reasonably in control in this version and does not want to do anything except run his casino and make money. It is one environment where being able to throw down against the other gangsters is an advantage.

I know there was the Grey Hulk before the green one but this does not seem to be placed in any particular era. Given the amount of different storylines involving the Hulk this seems to be off on its own which is a relief if you do not want to keep track of everything.

I would recommend this one if you are a fan of this version of the character and want to see a story where he teams up with Spider Man. 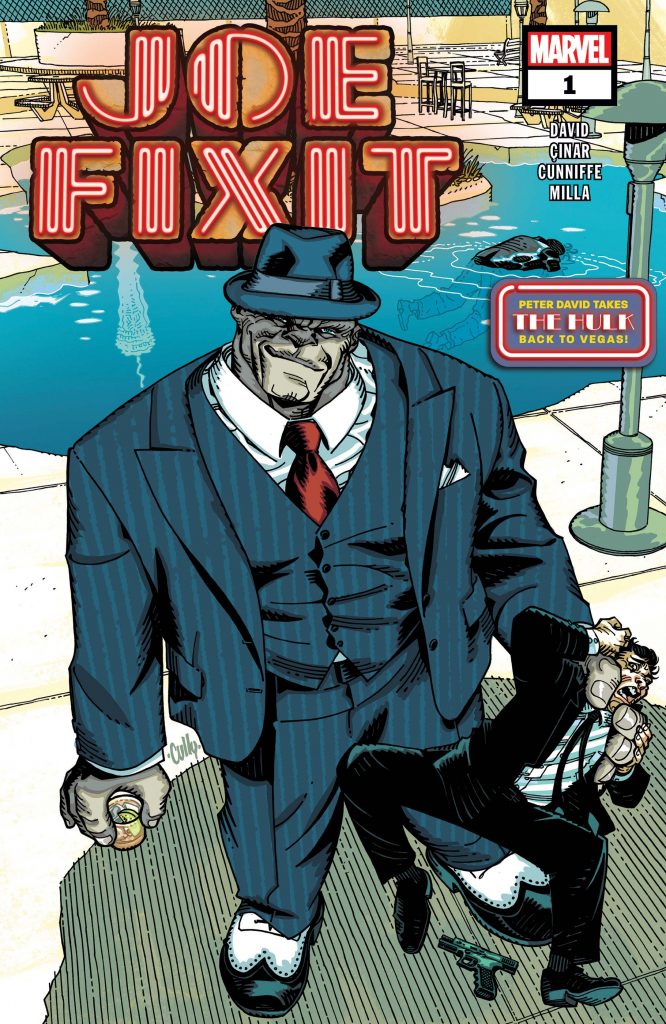