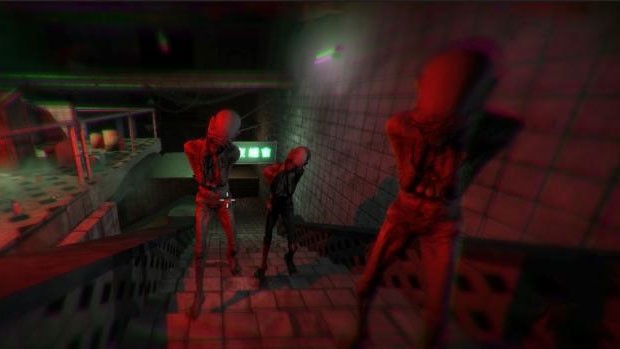 So tell us how you became involved in the gaming industry?

I started 3 years ago with mobile games.  I’d been working in the IT industry as a corporate software tester for a decade, and wanted to have a business based on my real passion: computer games.

The original Castle Wolfenstein on the Apple IIc absolutely blew me away with the game play and immersion.  Later on Doom, Silent Hill 4: The room, and Dead Space 1 really captured my imagination. 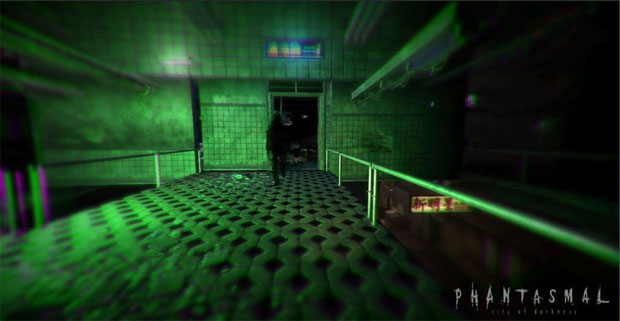 I’ve always had a vivid imagination.  The original games I grew up with had crap graphics, but it didn’t matter.  I could completely escape into the worlds these games created for me.  I loved traditional media like books and movies, but the interactivity captured my imagination at an early age.  The prospect of being able to create my very own universe excited me.

With PAX Aus, what are you most looking forward to?

I’m looking forward to being immersed in the vibrant Australian games culture.  I would love for NZ’s game culture to grow into something as strong as what I see in Melbourne.  Being a recently elected board member of the NZ Game Dev Association, I get to directly influence this.  In fact our good friends in IGDA Melbourne have been amazing with their generosity and help!

Tell us about your new game Phantasmal: Indie Survival Horror?

It’s a roguelike, which means that the levels will be randomized each game.  I’m a huge fan of horror games, but I was never really able to enjoy the bests ones on a second playthrough if I remembered any of the events and gameplay patterns.  The fear and thrill would be greatly diminished or removed.  Our aim was to create a horror game that could be replayed infinitely. 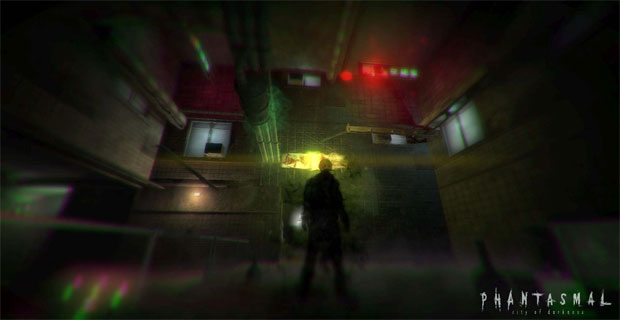 What was the biggest challenge in creating it?

Testing can be a bit of a nightmare.  The other thing is creating enough content to ensure that players see enough variety while staying on time.

Seeing people really enjoying the game or becoming as passionate as I am about it.

I’m most excited to see the game finished.  There is more content in terms of events and items that we will be adding in before the end of the year that I’m keen to see wrapped up.

So what do you think sets Phantasmal: Indie Survival Horror apart from its competitors?

It’s a good combination of a roguelike (or lite) and traditional survival horror (e.g. Silent Hill, Dead Space, etc).  Most horror games recently have turned into hiding, walking or running away simulators.  We wanted to make a game that combined modern gameplay (i.e. randomization) with old school horror games where you can fight back, but you’d probably die, so you need to weigh up every encounter.

Lastly, why should gamers be playing Phantasmal: Indie Survival Horror?

It’s terror that will never play the same twice! :)