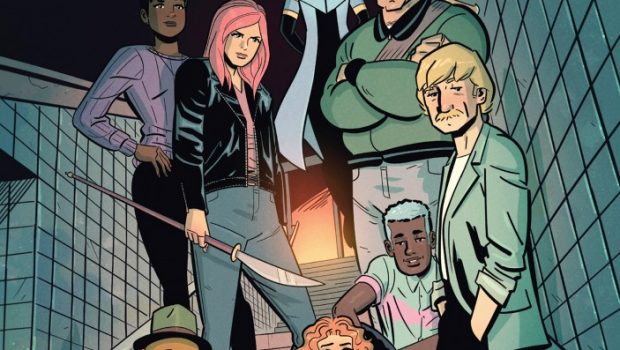 From the New York Times bestselling, Peabody, and multi-Eisner award-winning writer that brought you Marvel’s Illuminati, New Avengers, Mighty Avengers, Avengers, Avengers Assemble, Avengers vs X-Men, Uncanny X-Men, All-New X-Men, Guardians of the Galaxy, X-Men vs Guardians of the Galaxy, Young Justice, Justice League, Legion of Superheroes, and Justice League vs Legion of Superheroes comes the next, best awesome super team to end all super teams… The Ones! 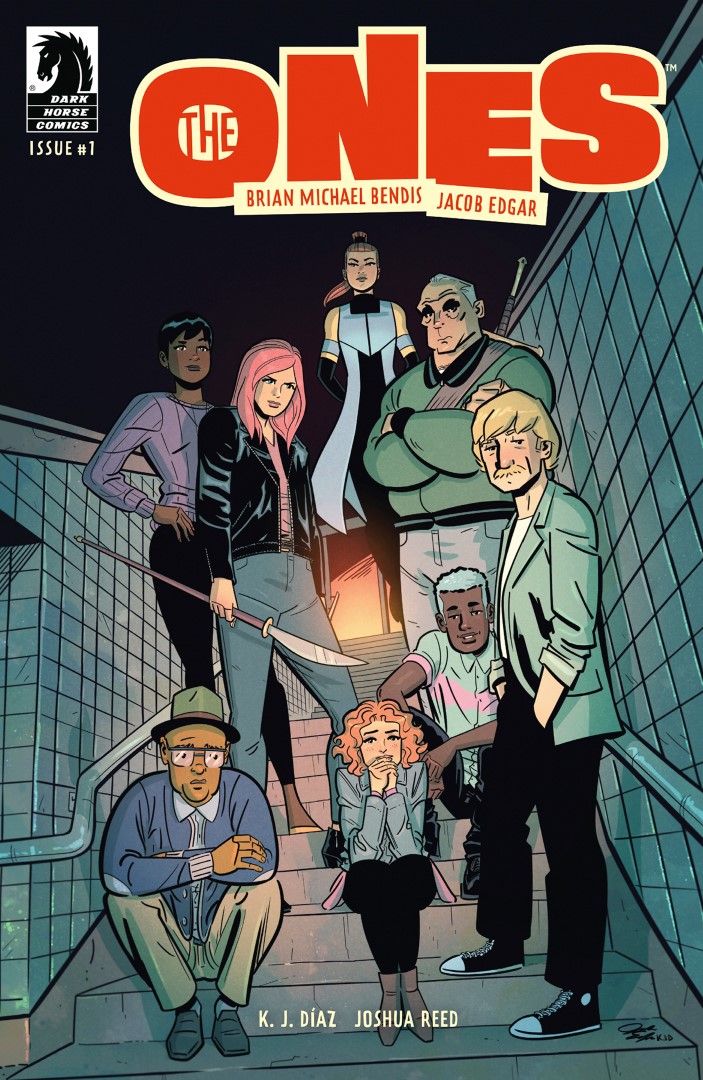 Brian Michael Bendis, along with artist Jacob Edgar (Death to the Army of Darkness), and colorist K.J. Diaz (James Bond: Reflections of Death) brings explosive comics splendor to this big new world in The Ones! Every single person in every mythology who were told they were THE ONE are brought together for the first time to defeat… THE ONE. The actual one. The real actual one. Think Good Omens meets Ghostbusters meets The Adam Project meets The Goonies meets Everything Everywhere All at Once meets, um, anything else you’ve ever liked!

“Jacob is an amazing artist and creating this brand-new, fun-as-hell world with him has been one of the greatest delights,” co-creator and writer Brian Michael Bendis said. “Wilson and the rest of The Ones are among my absolute favorite creations I’ve ever been a part of and I can’t wait to introduce you to all of them.”

“I’m beyond thrilled and still geeking out to be teaming with Brian on this project and bringing all these amazing, crazy characters to life,” co-creator and artist Jacob Edgar said. “I’ve always felt like comedy in comics is tough to do, but I genuinely laugh out loud reading these scripts as they come in. So, I’m excited for the comics world to get to experience what I’ve been enjoying. Beyond the comedy, we’ve got plenty of action coming your way as well, this book is a blast to work on.”

The Ones #1 (of four) will be in comic shops November 2, 2022. It is available for pre-order at your local comic shop. The Ones #1 features a variant cover by Dan Hipp, and a 1:25 variant by Yanick Paquette with a 1:50 foil version of that same variant cover.

For more from Dark Horse and Jinxworld, be sure to check out the new series, Joy Operations—now collected in trade paperback, the continuation of the hit series Pearl, and the new editions of the classics such as Powers, Torso, Goldfish, and Jinx.

Be sure to follow Dark Horse Comics on social media for more news, announcements, and updates.

“Brian Michael Bendis and Stephen Byrne are a fantastic team, dealing out an engaging new original comic that combines the strengths of both creators.”–Comics Bookcase