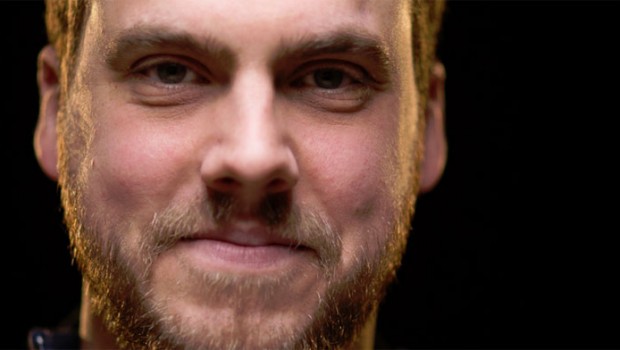 Jim Mickle Interview – We Are What We Are

Welcome to Impulse Gamer Jim… tell us how you became a director?

Just by doing it really. I’ve wanted to make movies since I was 13, so I made backyard movies all through high school, then went to NYU to study film production. I kept making shorts through school, and once I got out I tried hard to stay in the industry, working in all areas of production. In 2005 Nick Damici and I were both fed up waiting for opportunities so we made MULBERRY STREET which was very DIY. Linda Moran and Belladonna Productions shepherded us through that first film and from there we’ve all just worked hard to stay at it and continue getting features made. 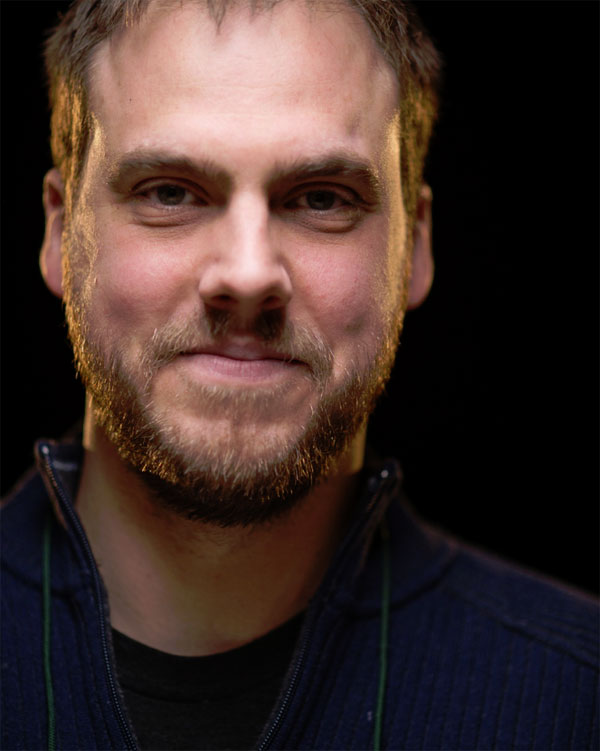 Growing up, what was your favourite movie and why?

ARMY OF DARKNESS was the one that made me stop and take notice of filmmaking as a craft and that started the obsession. John Carpenter’s THE THING has stuck with me the longest and its the one that’s aged the best for me. I love how it mixes a bunch of great genres to make something totally unique.

Nick and I were approached by the rights holders of the original Mexican film and asked if we’d be interested in doing an American version. At first we were quite hesitant of the whole “remake” notion, but we both loved the original and what it was doing. Once we found a new way into the concept and a way to make something unique to us, it became a really interesting challenge. Nick wrote it very quickly and we were into pre-production immediately. It was very unexpected but a hell of a lot of fun.

I’m still a a blissful omnivore, hence all the foodie beauty shots. 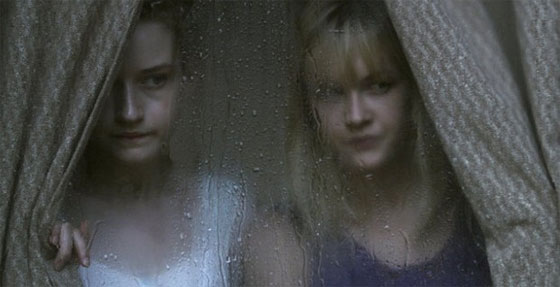 Based on a Mexican film, what were the main challenges you faced in putting your unique interpretation and twist on it?

We wanted to capture the same sense of a deep tradition and weight of history, which is tougher in the US because we’re not really that old of a culture. I think Nick captures our version of that beautifully with the pioneer backstory. We also wanted to capture the absurdity of organized faith idea that floated through the original but wanted it to be relatable. I think in the US we have a slightly more literal interpretation of things and our own breed of younger faiths, and so we modeled it off of a more American fanaticism. We also flip the genders of the original, to explore young women’s roles and responsibilities in religion. 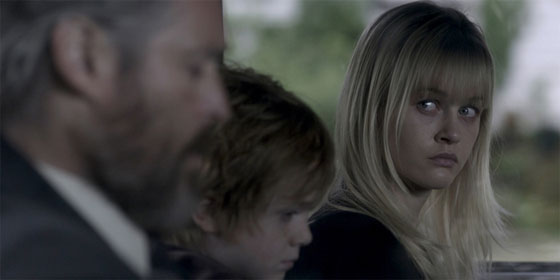 The Parkers are a really scary family, especially the patriarch Frank, how did you get Bill Sage to play this character so perfectly?

That’s just Bill. He’s an incredible actor and a true chameleon. I’ve seen him do a lot of very different roles brilliantly over his career, so this felt like a perfect combination to bring someone so likable and dashing and charming to a character that  could have easily devolved into hillbilly mad man. We also made a very conscious decision to not motivate him by bad intentions, but let him be a father trying to hold his family together, just not really having all the tools to do it properly. He’s a victim of the past too.

What I enjoyed about We Are What We Are is how subtle you were with the “horror” scenes, especially the dinner scene, which will probably stay with me to the day I die. What made you go down the more subtle route in this horror?

I wanted a film that would creep under your skin without noticing, without having to throw jump scares and fake outs every 10 minutes to keep the audience’s attention. One of the things I loved about the original concept is how inherently disturbing it actually is, so we never have to go overboard or signal to the audience and scream “horror scene!”. We could present the facts and even present them beautifully and let your mind do the rest. 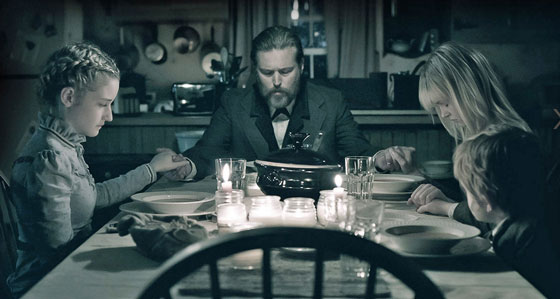 Frank Parker is no villain perse but what makes him tick?

His faith and his love for his family. He’s a suddenly single father doing his best to keep his family from falling apart and the only way he knows how is through his belief.

In directing We Are What We Are, what was the highlight for you?

Working with so many fantastic actors. I’ve loved Bill and Kelly McGillis and Michael Parks from afar for a long time, so to see them come to our world and breathe life into our characters is satisfying beyond words. And then to see all of our younger, newer cast show up and be equally as brilliant, makes me the luckiest director in the world.

So what will 2014 hopefully hold for you, including your next film?

We premiere our new film COLD IN JULY this weekend at the Sundance film festival playing In Competition. It’s a noir-thriller set in the late 80s, based on the Joe R. Lansdale novel. It stars Michael C. Hall, Sam Shepard, Don Johnson, Vinessa Shaw, Nick Damici and Wyatt Russell.

Thanks for your great work in Stake Land too, it was one of my favourite films. Will there be any follow-up films to it?

Many many thanks, that’s great to hear. Nick is writing more Stake Land stories as we speak and what I’ve read so far is great. Hopefully more on that soon… 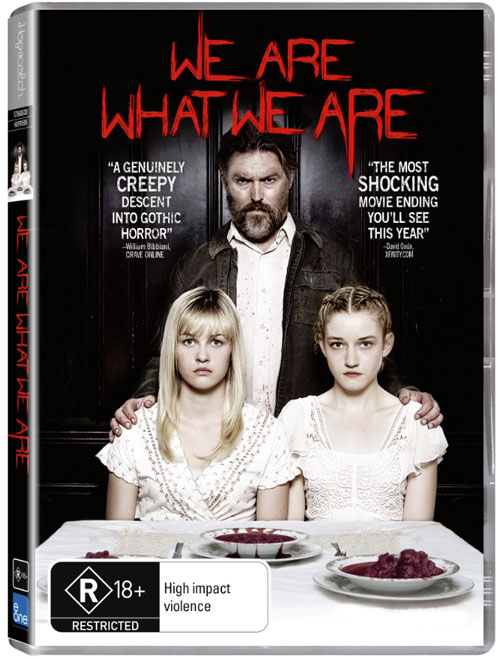