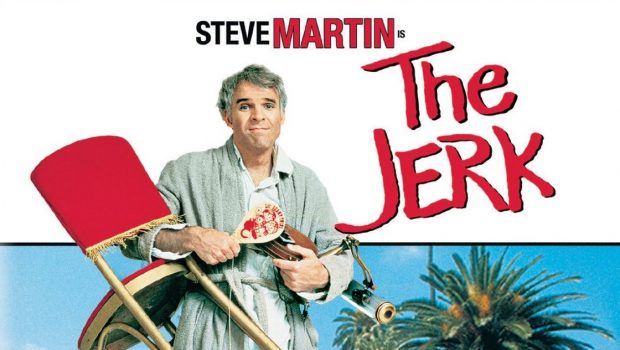 Summary: Rags to riches to rags. The story of one ignorant man's steps into the wider world.

In a time when Steve Martin’s hair still had some colour, he made his cinematic debut in a lead role  in The Jerk! Navin (Martin) believes he was born a poor black boy in Mississippi, when he gets old enough he realises he is in fact white and goes off to find himself in the direction of St Louis. Given his naivety Navin is frequently taken advantage of but somehow manages to keep moving up in the world. He first finds work at a gas station when he is offered a job helping out around the place… he also finds accommodation when the gas station owner sees that Navin doesn’t really have anywhere to live. A number of chance encounters with customers and a stranger with a random grudge against the recently added to the phone book Navin sees him moving on with the stirrings of greatness in the works. Ignorance is no barrier to Navin as he joins the circus where he first learns the use for his “special purpose”… he also meets the woman of his dreams and comes into his fortunes. But things don’t stay rosy for too long for Navin and he finds himself at the painful end of a law suit that claims his riches and threatens to bring his world crumbling down. 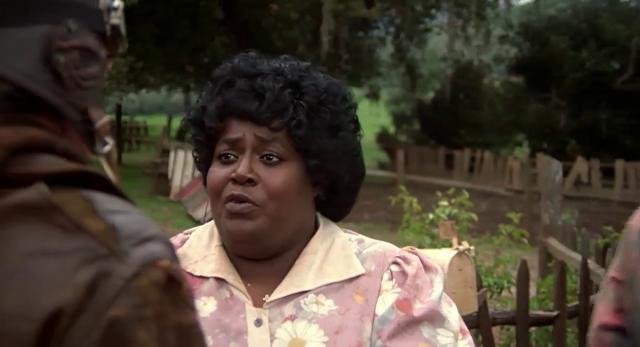 Steve Martin plays Navin with a wonderful innocence in his ignorance and could almost be seen as the more cynical Forrest Gump, a simple man who sets out to experience life and succeeds despite himself… but where The Jerk differs significantly is in it’s arguably more believable notion that luck will only get you so far before the world catches up to you and drags you down to your level. But of course the main difference is The Jerk is played for laughs while Forrest Gump is played for drama that has laughs to help lighten the mood. 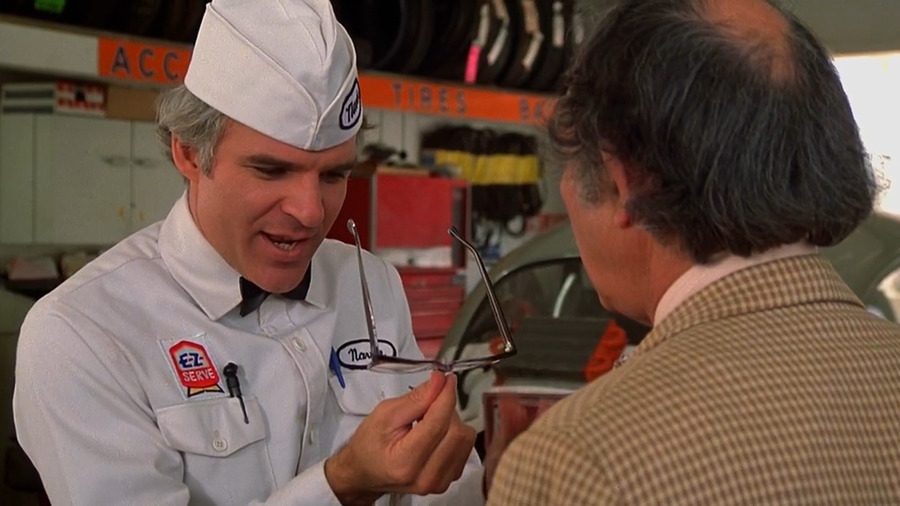 Bernadette Peters is also lovely as Marie the woman who would tame Navin… again, despite himself. I can only imagine the challenges of some of the more “intimate” scenes Bernadette had to engage in… not because of their intimate nature but because of the humour being derived from the scenes, trying to keep a straight face whilst working with Steve Martin engaging in some physical comedy would no doubt have been quite difficult. 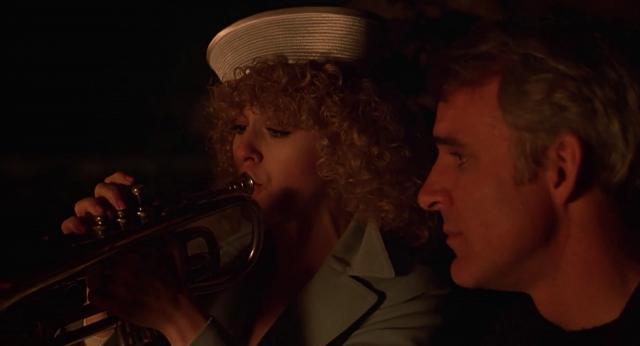 The image in this transfer is nothing special… it’s not bad but it’s not remastered or anything so don’t expect crisp visuals… but it has held up quite well. The biggest disappointment is the lack of any extra features. I suspect this is primarily due to the advent of Electronic Press Kits and similar promotional materials probably not being common (or existing at all) at the time this was originally created. But my imagination runs wild with the thought of a gag real… I can just imagine seeing take after take of Steve Martin going off script or simply taking things to the extreme to find where the workable funny point is. I don’t hold it against the film… but given the bounty of material we are used to seeing on modern film releases it just feels a little lacking. 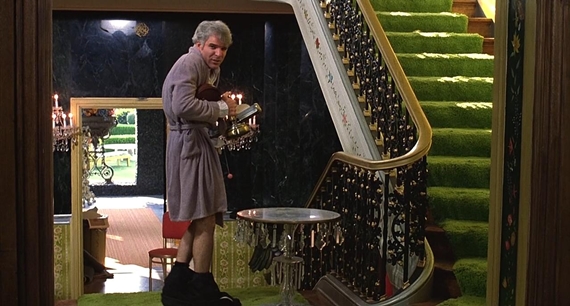 If you’re a fan of Steve Martin there’s a good chance you will get a number of chuckles out of this. I think this may have been the first time I’d ever watched the film.. or at least all the way through. I may have seen it when I was younger but I don’t recall… so it was nice to view it with fresh eyes and I can say that even now it stands up pretty well as a comedy. A nice addition to the comedy section of your collection.