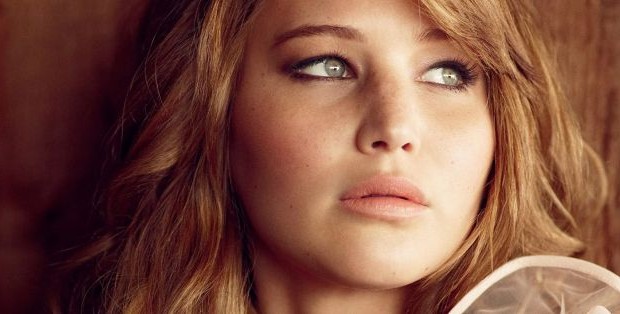 Jennifer Lawrence’s star continues to shine with the Academy Award winner starring in the top two films at the Australian box office.

After three weeks at #1, THE HUNGER GAMES: CATCHING FIRE has grossed $31.9 million to surpass the first film’s local result.

AMERICAN HUSTLE grossed $2.16m on 325 screens across its opening weekend from Thursday to Sunday (December 12 to 15).

Earning rave reviews from critics and audiences alike, the David O. Russell directed film claimed the #1 spot on Saturday and Sunday with the highest screen average of all films in the top 20.

“Jennifer Lawrence continues to impress audiences with her ability to take on versatile roles. It is a rare feat for an actor to have films in the number one and two positions at the box office – those films are now critical and commercial successes and will continue to be powerful performers at the box office for many weeks to come,” Roadshow Films managing director Joel Pearlman said.

The Coldplay track Atlas from The Hunger Games: Catching Fire was nominated for Best Original Song by the Hollywood Foreign Press Association.