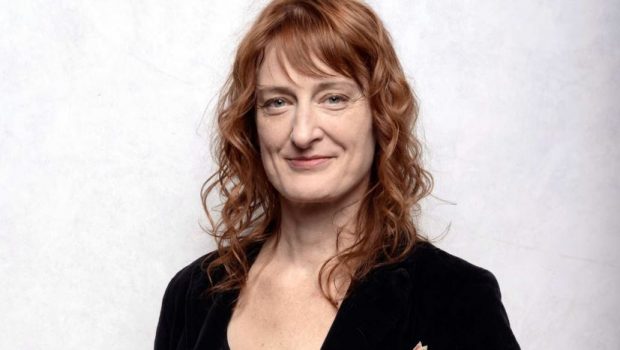 Filmmaker Jennifer Kent will be appearing at special Q&A preview screenings of her upcoming film THE NIGHTINGALE in Sydney, Melbourne and Hobart this August, ahead of its national release later this month.

Written and Directed by Jennifer Kent, THE NIGHTINGALE is a meditation on the consequences of violence and the price of seeking vengeance. Set during the colonisation of Australia in 1825, the film follows Clare (Aisling Franciosi) as she chases a British officer (Sam Claflin) through the rugged Tasmanian wilderness, bent on revenge for a terrible act of violence he committed against her family. On the way she enlists the services of an Aboriginal tracker named Billy (Baykali Ganambarr), who is also marked by trauma from his own violence-filled past.

THE NIGHTINGALE features momentous performances by Aisling Franciosi (The Fall, Game of Thrones) and Sam Claflin (Their Finest, Me Before You), alongside Australian’s Baykali Ganambarr (in his first performance onscreen), Michael Sheasby (Hacksaw Ridge), Damon Herriman (Once Upon A Time In Hollywood, Justified), Harry Greenwood (Hacksaw Ridge) and Ewen Leslie (Sweet Country, Top Of The Lake).

Jennifer will be appearing at preview Q&A screenings in Sydney at Dendy Newtown and Chauvel Cinema on Sunday 18th August and Monday 19th August, in Melbourne at Cinema Nova on Tuesday 20th August and returning to Tasmania, where the film was shot, for a Q&A screening at the State Cinema on Wednesday 21st August. Full details and tickets are below.

Jennifer graduated from the National Institute of Dramatic Art (NIDA) and worked extensively in theatre, film and TV as an actor, before undertaking a directing apprenticeship on Dogville, directed by Lars von Trier in 2002. In 2010, Jennifer completed the script program at the Binger Filmlab in Amsterdam, where she developed her feature film The Babadook. The Babadook screened at Sundance Film Festival in January 2014 to critical and audience acclaim, and has won over 50 international and domestic awards.

THE NIGHTINGALE will release in cinemas nationally on August 29, 2019.