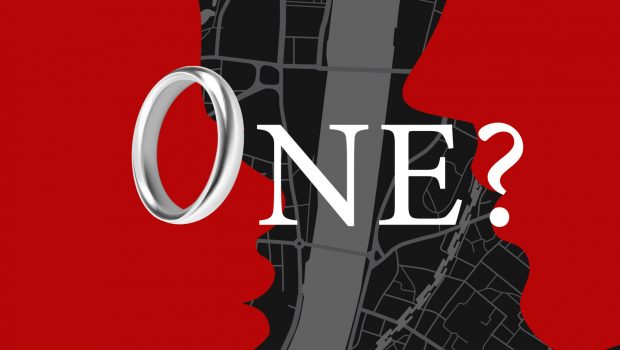 With her first novel One? (part of a trilogy) available now, we put our mobiles down, turn off social media and interact one to one (well via email and an intermediary… but still… we didn’t text) and pose a few questions to Jennifer L Cahill to learn a bit more about how One? came to be. 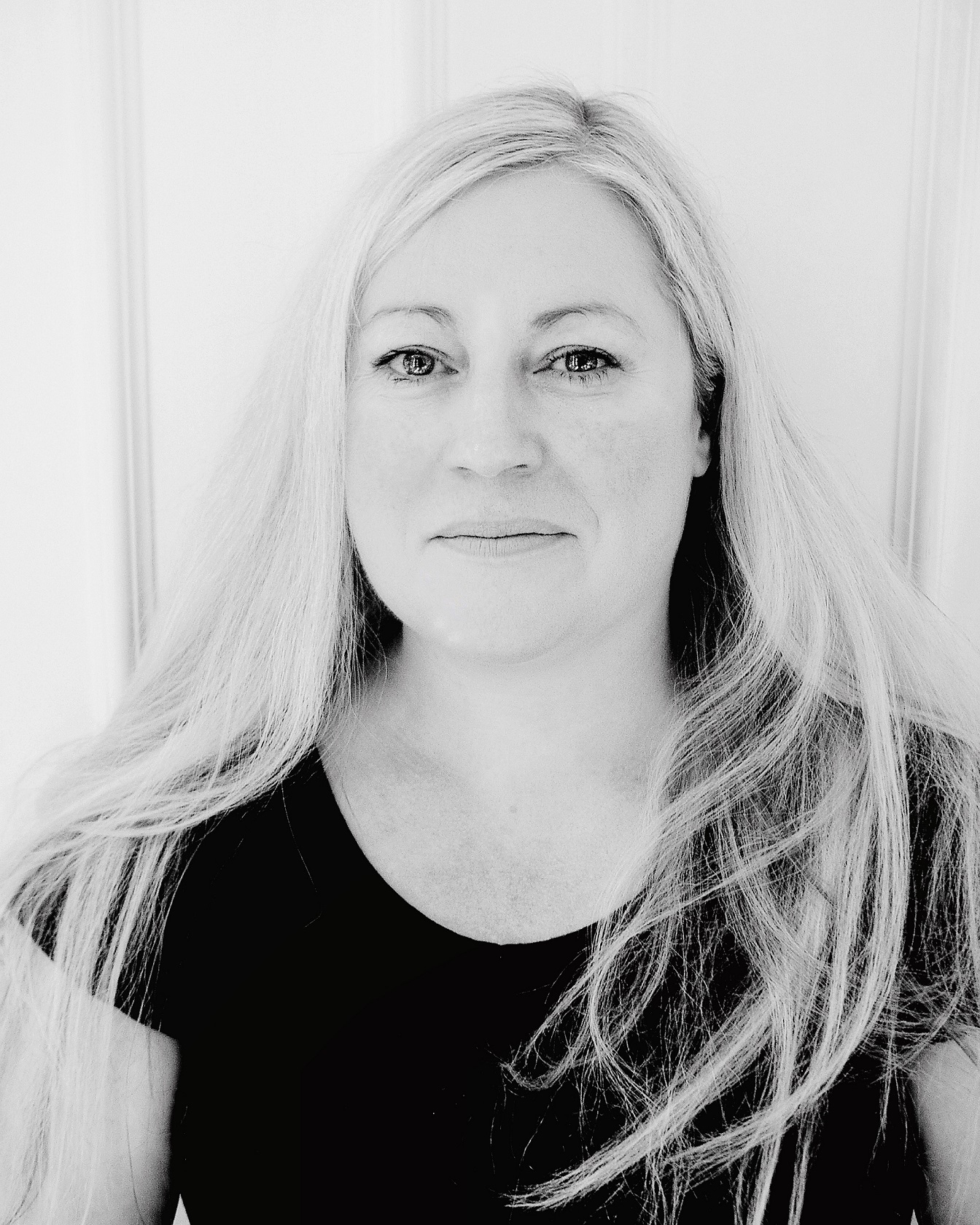 What made you decide to set the book in the period you have?

I wrote the book at that time. I’m really glad that I did it now as it’s like a time capsule of that time, just before apps and iPhones were about to change all of our lives forever.
As a contemporary fiction writer I try to capture the essence of a place and time, so I was writing about what was happening around me in the mid 2000s. I was also inspired by the intense pace of change, technology and innovation that is really palpable in London. I also loved Clapham as a fantastic place for twenty-somethings to live, and I definitely felt that that was worth writing about.

Does the inspiration for the story come from your own “adventures” or is it all purely fiction?

The things that happen to or around me inspire the fictional story lines. It is pure fiction, but as a writer, literally everything that happens to, around or near me feeds the writing process. The slightest thing can inspire a character construction or plot line. As it is contemporary fiction there are real places, and some real events in the story to anchor it and to give it depth, but the plot and characters are purely fiction.

I will apologise for this one in advance but I can’t help but feel there’s a “Friends” connection… it might just be the idea of a group of people essentially discovering themselves but is there any influence there?

This is such a compliment! I loved “Friends” and while there isn’t a direct connection, I can totally see how you might draw parallels. The key comparison with “Friends” is the fact that that was set at the same time, just before iPhones, Wifi and technology took over every aspect of our lives. In “Friends” the characters used to actually physically meet up in Central Perk and they actually speak to each other. That would never happen now, everyone is so busy on Tinder, WhatsApp and glued to their iPhones. When you go to a coffee shop now everyone is silently scrolling, emailing, texting or listening to music in their own bubble. In “One?”, people are not distracted by their phones and they do actually speak to each other, so that’s very similar to “Friends”.

“Friends” was also about a shift in relationship dynamics. It was about the pseudo family, where for the first time, friends were the new family, as people were not getting married in their twenties the way they used to. We take that for granted now, but at the time that was still a relatively new concept and the concept of having to be married by the time you are thirty was still looming large at that time. Shows like “Friends” really help to structure the narrative around our experience and how we are living our lives, particularly during times of change. My characters are also developing themselves in a period of innovation and change. This innovation and change is not just about technology, it’s about how we live our lives and how we relate to one another. I really wanted to capture that in my books, and to tell the story of how we are living in the modern world, with hopefully some guidance along the way.

The desire to write about the location came 100% first. As with a lot of writers, we always start writing about a place and then the story starts to unfold. There are certain themes in the book that are very close to my heart, but the story could never have even started if I hadn’t been inspired to write about London, and Clapham in particular. It’s the ideal backdrop for the story to unfold. I would definitely say that London is one of the characters in the book. You’ll also notice cameos by Paris and New York, these are important “characters” in the story, and you’ll see this more as the story progresses throughout the trilogy.

Obviously this volume is set in the past, Volume two sounds like it will be set in a more contemporary time and Volume three is only teased so far… will we be following the same characters through all three, sort of like a literary 7up? Or will they all be unique stories but with a common thread?

That’s a really good question. The truth is that I started writing one book, and the story simply wouldn’t fit into one book. Before I knew it the first book was finished, and the story was spilling into a second book, and I knew that I needed the space in a third book to finish the story. The trilogy follows the same characters, and maybe some new ones, as they develop through the twenties and into their thirties in the most innovative period in living history. The story spans about 10 years from the mid 2000s onwards. I would love the readers to connect with the characters and to see themselves, their friends and maybe some of their exes in them. The story follows Alyx, Charlie, Richard, Penelope and Zara as they navigate the highs and lows of life in London, with lots of twists
and turns along the way.

Was it a challenge during writing to stop yourself from slipping more modern references in? Or with some of the major developments in perception of women in the western world, did it get tempting to write about those?

It would have been if I had been writing retrospectively, but because I wrote it at the time it was no problem at all. I would struggle to capture that time now, I’m really glad that I captured it all at the time. I think it would have been a struggle to not let some modern references and developments in the perception of women slip in if I had been writing it retrospectively.

As much as the story is set in the early 2000’s, the questions each of the characters needs to ask themselves about where they are, where their life is heading and so on are obviously ones that to a large extent face us all at some point. Do you have some hope that in addition to being a great read, there might be some lessons for readers to take away? A sort of “it’s ok, you’re not the only one facing this.” type realization?

That is one of my key motivations to write. I always try to teach something through my writing. I think that people, and women in particular, have been going through such tremendous change in the last decade, I thought it was worth writing about and demonstrating some of the challenges, lessons, and how change is a process and that lots of us are going through exactly the same thing. It’s not just about the female characters, Alyx, Richard and Charlie also experience challenges and change throughout the story. As womens’ roles are changing, then it of course follows, that mens’ roles are shifting too. I’m hoping that a lot of people can relate to the struggles that Zara and Penelope face, even though they are very different characters and are at very different stages
of development.

I’d like to thank Jennifer for her time and for thoughtful answers.

One? is available via Booktopia, Angus and Robertson and Dymocks. 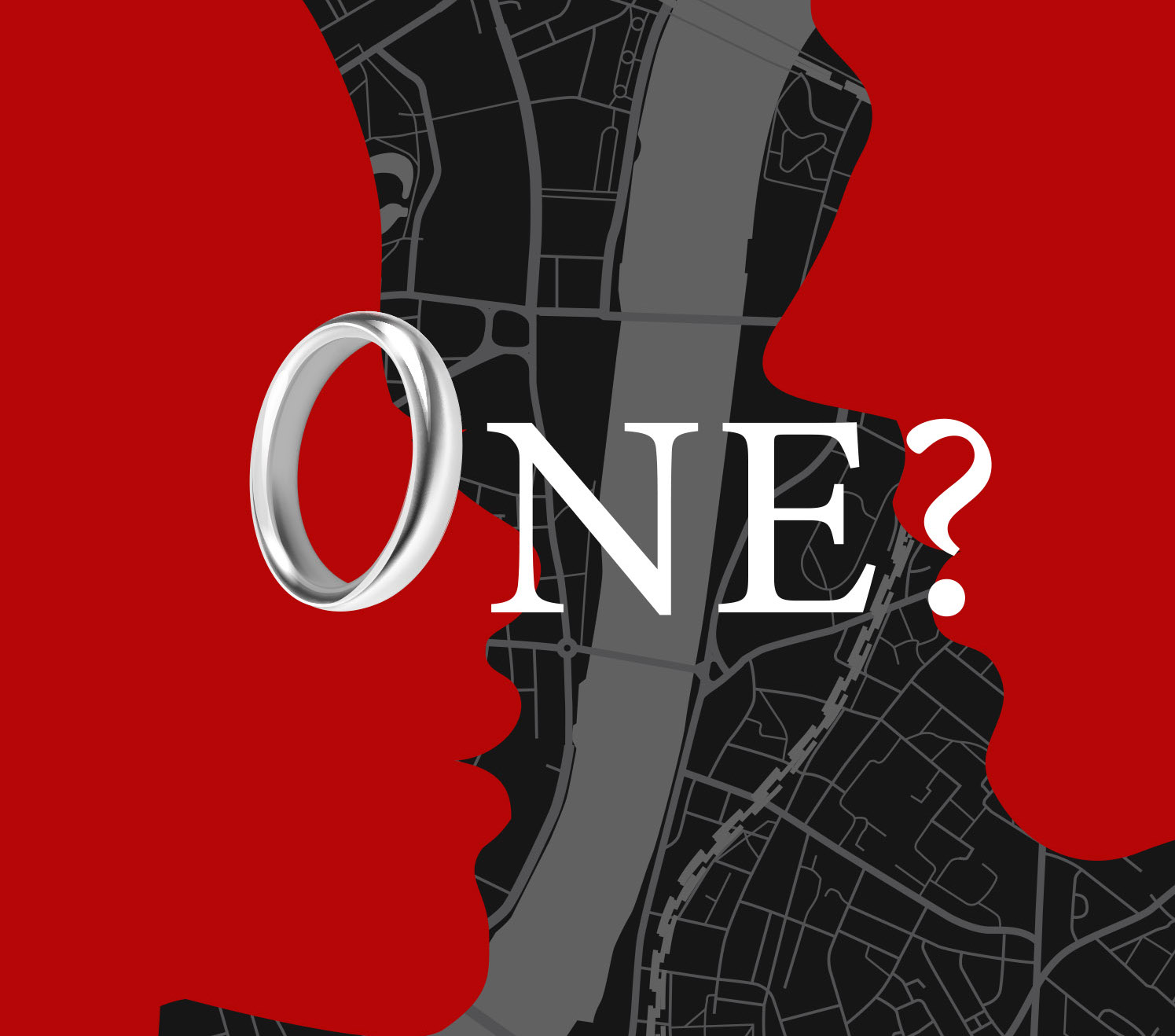