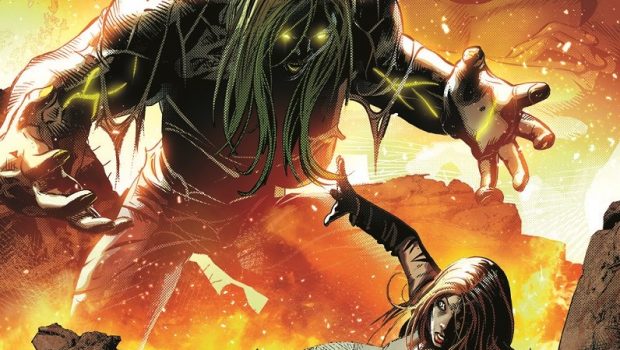 JEN WALTERS FACES HER BIGGEST BATTLE YET IN SHE-HULK #159!

The once-green (now gray) goliath otherwise known as Jen Walters is reclaiming her name in Marvel Legacy – starting in SHE-HULK #159! And series writer Mariko Tamaki is being joined by new series artist Jahnoy Lindsay to blast off this Legacy run.

Since Bruce Banner’s death, Jen has been going through her own issues as she attempts to get used to being Hulk again and regain control of her life. Now, she’ll face the classic Hulk villain The Leader…who is more obsessed with Jen’s Hulk persona than ever before, now that Jen has been changed by her previous adventures.

The Leader’s goal is simple–Kill Jen Walters…but is that even possible? And where does that leave Hulk?

A perfect jumping on point for fans old and new, don’t miss SHE-HULK #159, in comic stores this November! 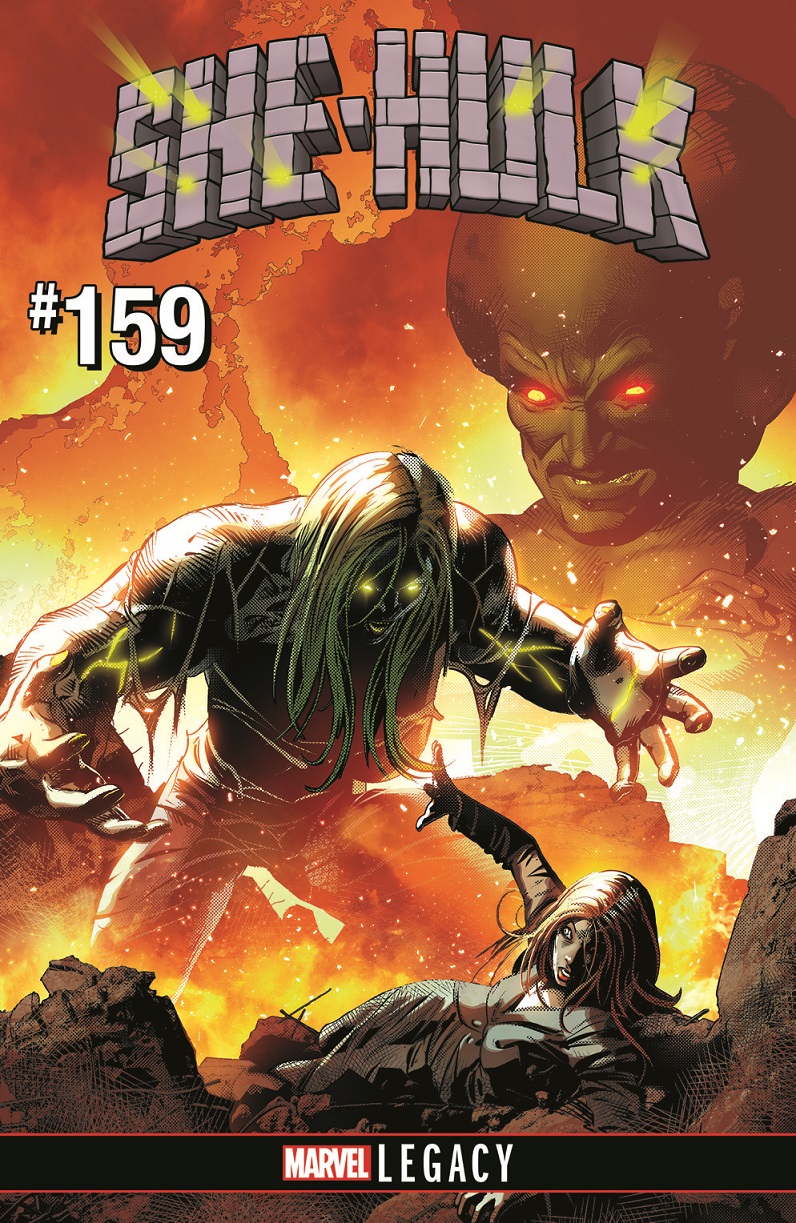 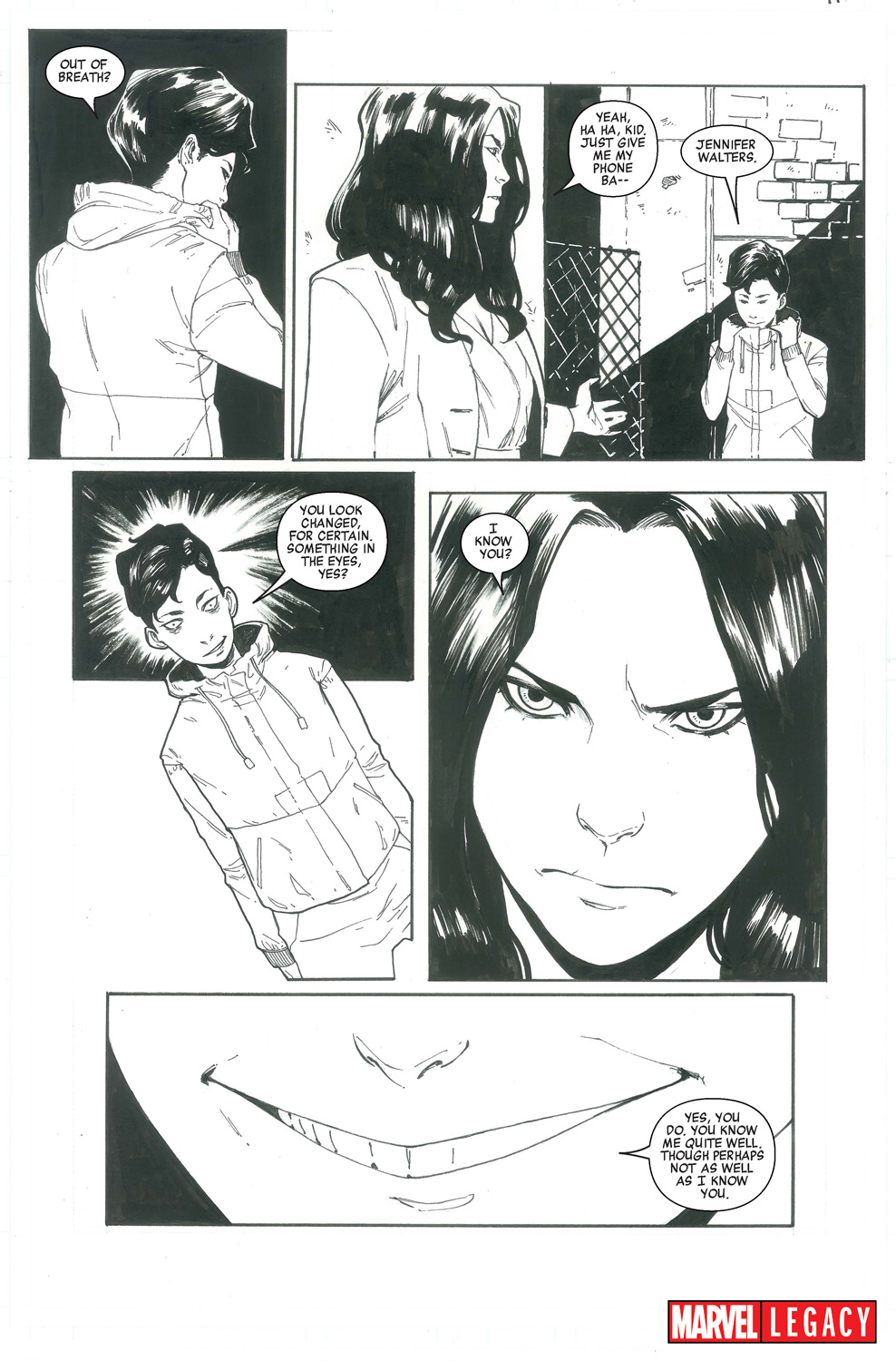 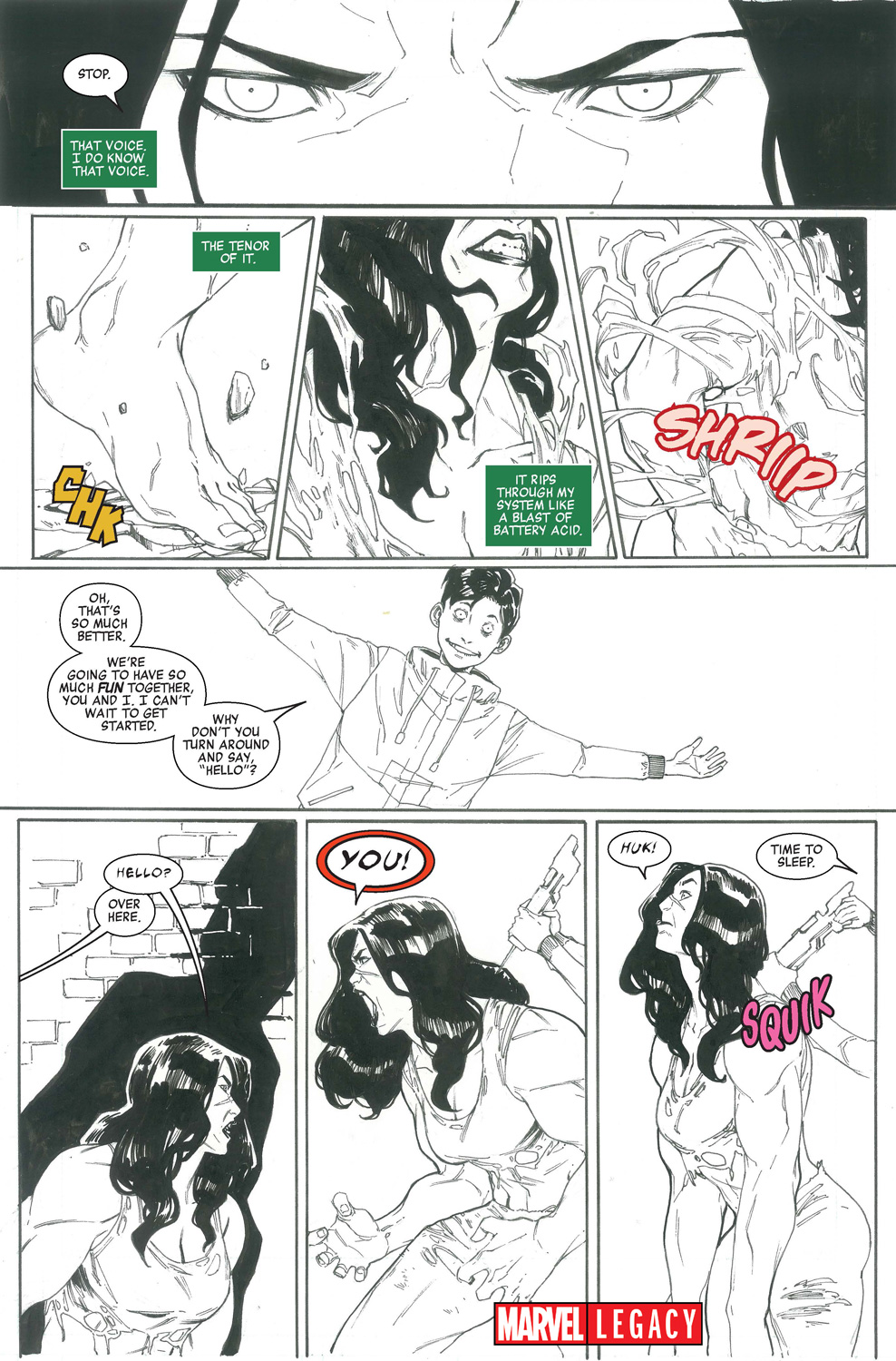