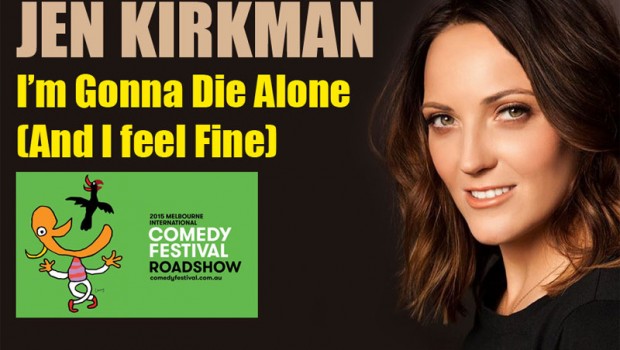 Summary: Jen Kirkman's stand-up show I'm Gonna Die Alone (And I Feel Fine) is a highly amusing show about the modern woman and of course... the life of Jen Kirkman!

The wickedly talented, funny and gorgeous comedian Jen Kirkman returns to the Melbourne Comedy Festival with her hilarious stand-up show called I’m Gonna Die Alone (And I Feel Fine). Performing to a full house at the Melbourne Town Hall, Jen unashamedly disclosed to the audience the last 20 years of her colourful life and also the possible next 20 years with the comedian having a real knack of making the normal not seem normal. She’s also great at characterising the people in her life from their words and mannerisms which makes the show even more amusing, especially her mother with her “Brooklyn” accent.

As the show commenced, Jen informed the audience that she recently turned 40 which sat fine with her until she discovered a grey pubic hair which made her realise that she was middle aged. If it was white, she would let it grow long and become this Zen-like teacher but grey is an ugly colour like barb wire on a fence. Jen also discussed her family like the time her father had a bleed on the brain which caused him to be hospitalised and that her mother thought this was the time to tell her that her father had an affair in the 80’s to her grandmother passing away in the kitchen, wearing nothing but a black bra which had the audience in hysterics. She also wondered if this was done on purpose by her grandmother with a funny sketch about genitals the kitchen floor. 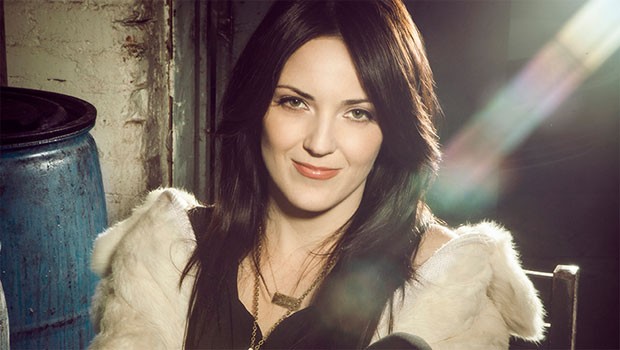 She also eloquently stated that she is not a maternal person which is why she doesn’t want children and added that when her father saw her children around him in the hospital, it would have made the thought of death even worse for her dad. Although Jen did state that her short marriage did lead her to become a cougar where she met a 20-year drummer called Marshall and had a one night stand with him that did arouse some maternal feelings with her and when he didn’t respond to her text messages, she decided to stalk him on Facebook. Jen also discusses that “male” cougars, aka silver foxes are unfairly accepted by society and that if these older guys are dating younger woman, they should never go out with them because they don’t know who The Beatles are!

Jen Kirkman’s show, I’m Gonna Die Alone (And I Feel Fine) is a truly witty, wicked and highly funny stand-up performance that had the entire audience laughing, smiling and at times in shock from her disclosure of her personal affairs. Not only does Jen poke fun at herself, her family and friends but also society itself and if you’re looking for something amusing to see over the course of the Melbourne International Comedy Festival than I strongly suggest you check out Jen’s clever show about the modern woman who is happy to be alone, not be a mother and for your sake Jen, we hope you don’t die alone! 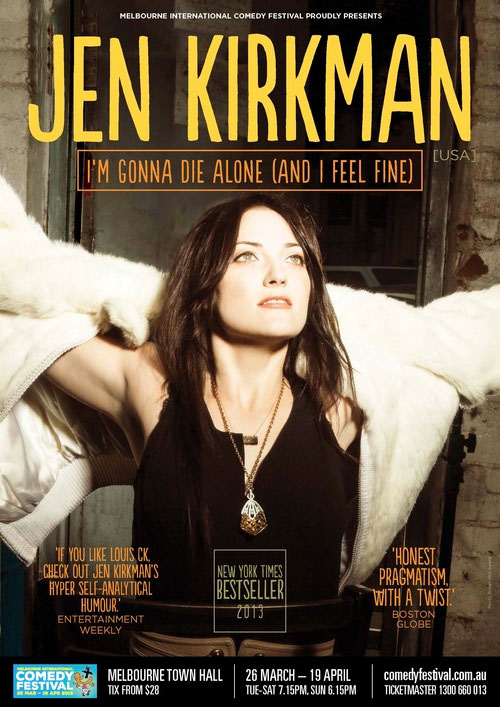