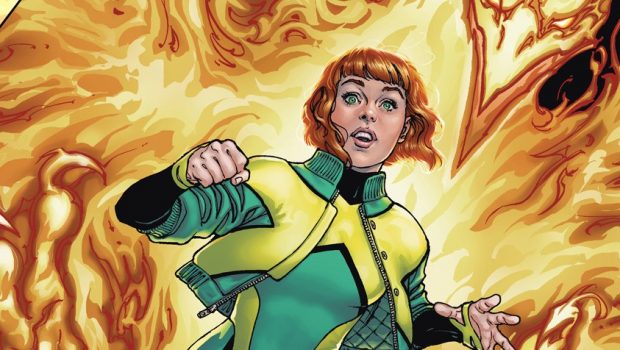 Like the Phoenix before her, Jean Grey rises from the ashes this Spring to headline her very first ongoing series! Today, Marvel is pleased to announce JEAN GREY #1 – an all-new series from blockbuster creators Dennis Hopeless (All-New X-Men, X-Men: Season One) and Victor Ibanez (Extraordinary X-Men, Storm)! Be there as the fiery young heroine sets out on her own and prepares for the fight of her life!

A vision. A premonition. A warning. The Phoenix is coming back to Earth. It could be tomorrow, it could be years from now. But it’s on its way. Determined to not succumb to the fate that befell her adult counterpart, Jean will fight the future and forge her own destiny. One problem – she’s not ready. Not even close. So, on a quest to save her own life, she’ll travel across the Marvel Universe, honing her gifts under the tutelage of the greatest heroes and teachers. Even that may not be enough. Can Jean ever hope to escape the Phoenix? Or is the cycle of death and rebirth doomed to repeat itself?

“She needs to level up,” says writer Dennis Hopeless, in an interview with Marvel.com<https://news.marvel.com/comics/55881/resurrxion-files-jean-grey/>. “She needs to become a prepared Jean Grey by the time the Phoenix arrives. So she puts herself through a lot of things to try to get ready for something she can’t really prepare for. And I think a lot of people can relate to that.”

The heat is on this Spring as Jean Grey sets out on a journey that will turn her world upside down. Because if she fails – all is lost. Don’t miss JEAN GREY #1 when it comes to comic shops and digital devices! 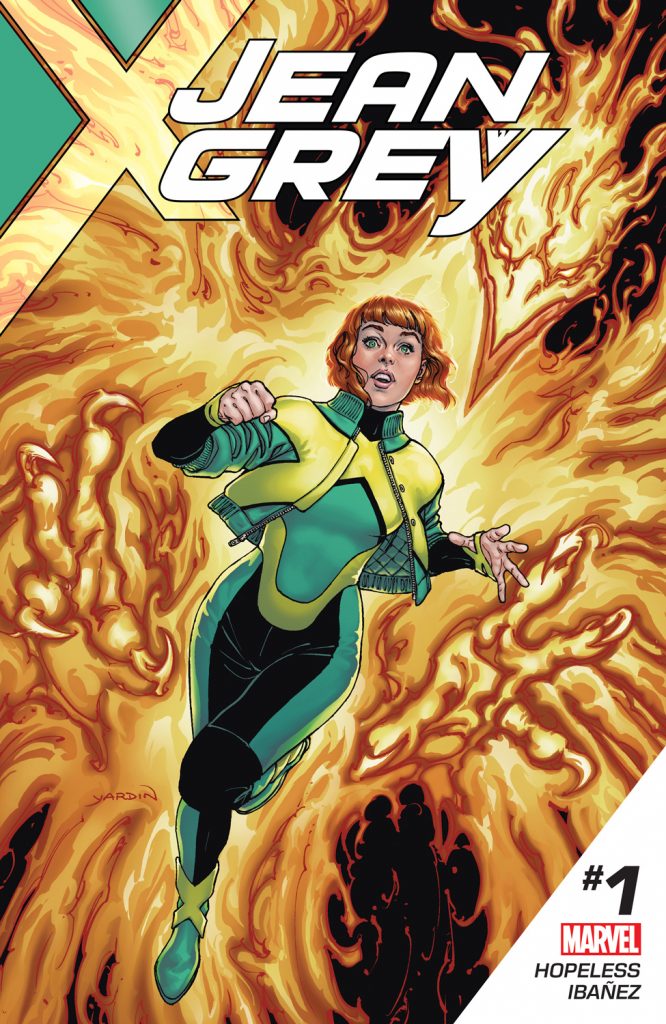