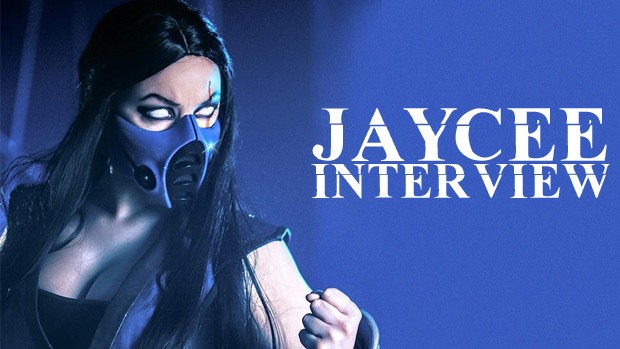 Welcome to Impulse Gamer Jess (aka Jaycee Cosplay) … so tell us how you became involved in Cosplay?

Hey! I got involved in cosplay almost 6 years ago because my boyfriend went to a local convention. When he came home from it he brought back lots of really cool merchandise, art, and photos of cosplayers. Being that I also like geeky things, it was a whole new world I never heard of and I wanted to be a part of it. 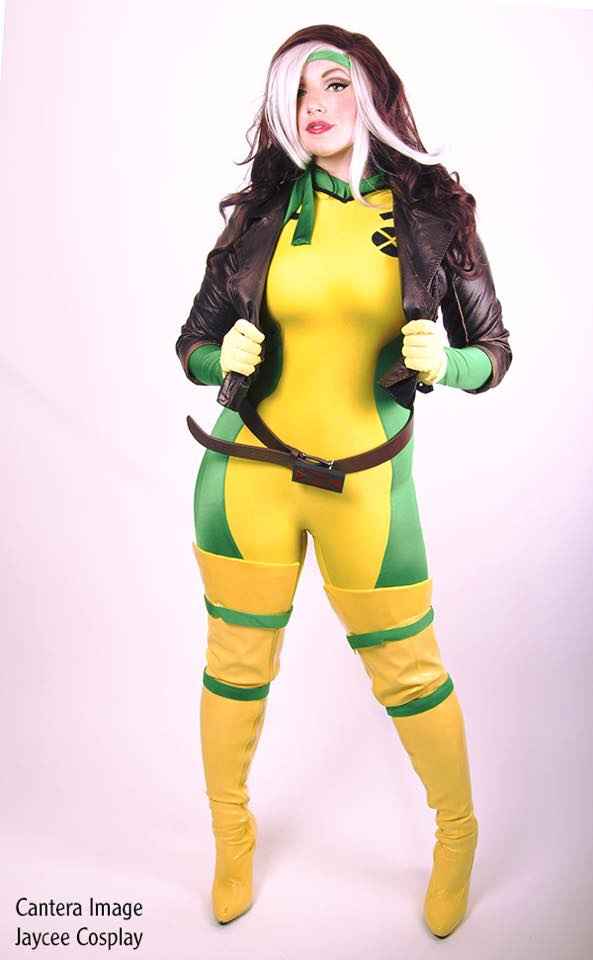 What do you love the most about cosplay?

For the most part, I like the planning of creating a costume and collaborating with friends and most importantly – meeting new friends who share in my weirdness!

Are there any downsides?

Absolutely. Some people in the community can be very cliquey and “elitist”. I’ve seen some cosplayers be rude or blatantly disrespect others because they don’t think they’re “good enough” to even be friends with. 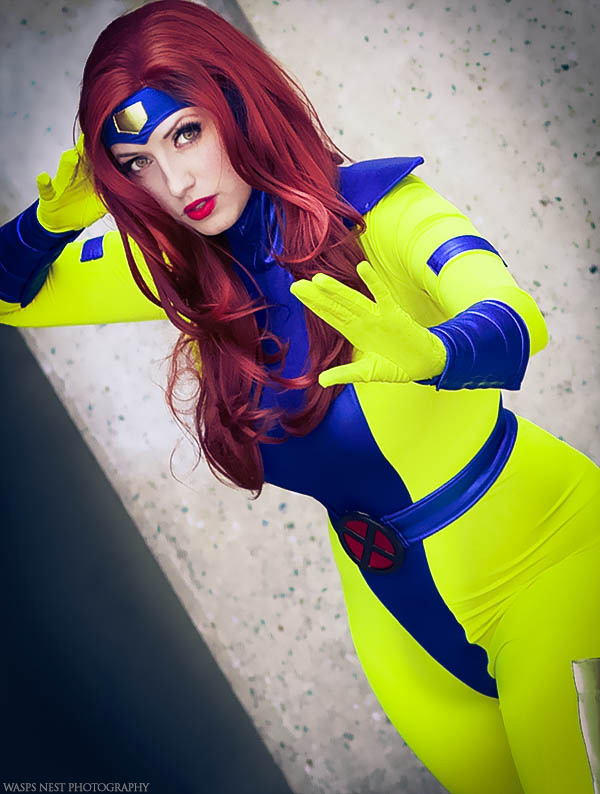 Photo by The Wasp’s Nest

To date, what’s been your favourite costume and why?

Sub Zero, Magneto and my upcoming Samurott costume. Sub Zero and Magneto have always been my video game/comic crushes so being able to bring them to life in a fem version was really cool. I also love my Samurott because 1) he’s one of my favorite starters and 2) the costume is very different from anything I have done before so I’m really excited!

I’m not the best at sewing, nor do I have the patience to really learn it. So if one of my projects requires a lot of sewing, I’ll collaborate with a couple of my friends. The experience is usually me deciding what I want, seeing if my friend can make it, we pick out the fabrics and that’s really it! For the armor, I usually make it myself but of course, if there’s something I’m having difficulty with, I’ll ask a friend for help (like boobie armor and I have the WORST time making boobie armor so I always need to get help! LOL) My favorite part of the costume creation process is designing (I love designing Pokémon gijinkas!) and painting. 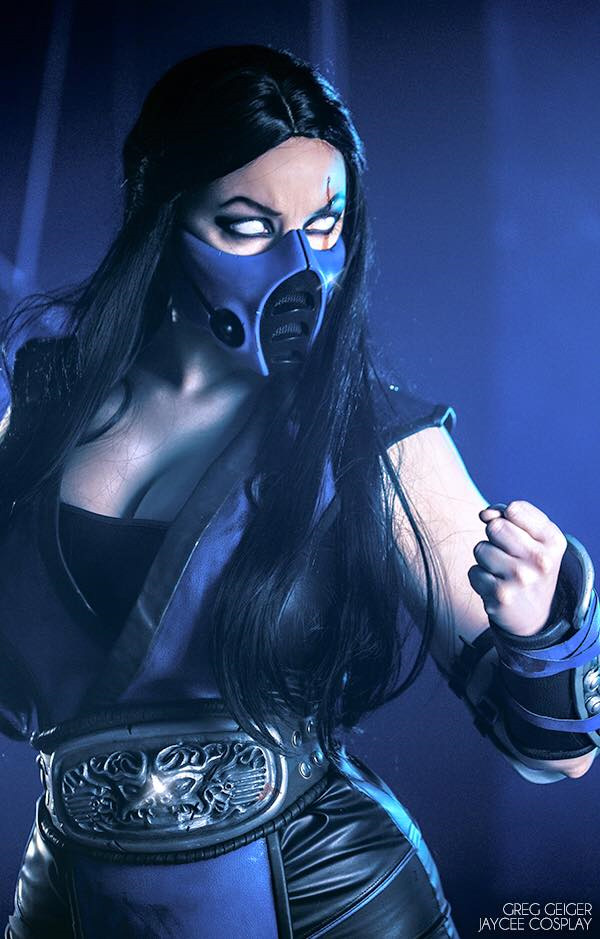 If you had unlimited funds and time, what costume would you create?

Annelotte from Queen’s Blade, Giratina from Pokémon, Sub Zero and Kitana from MKX. 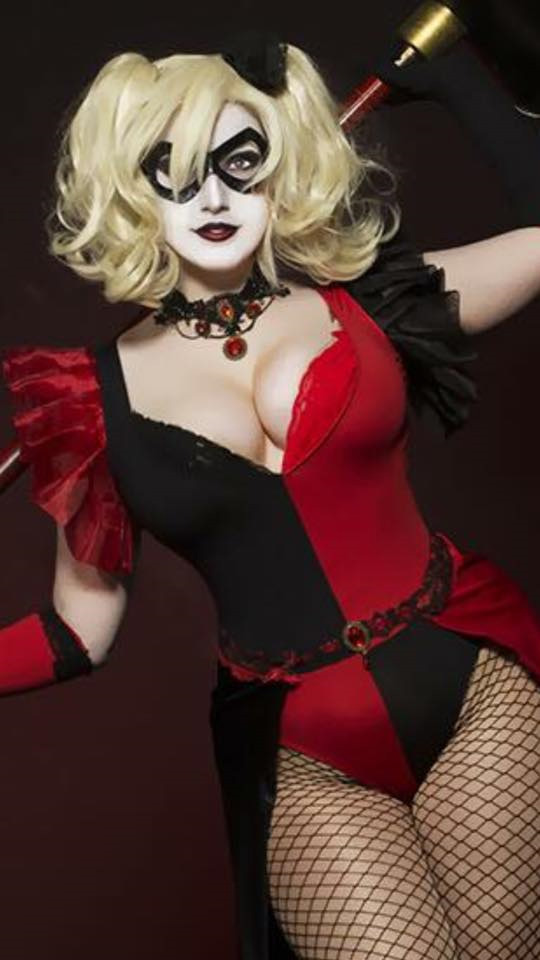 Who is your favourite comic book character?

Jean Grey, hands down. Love her. 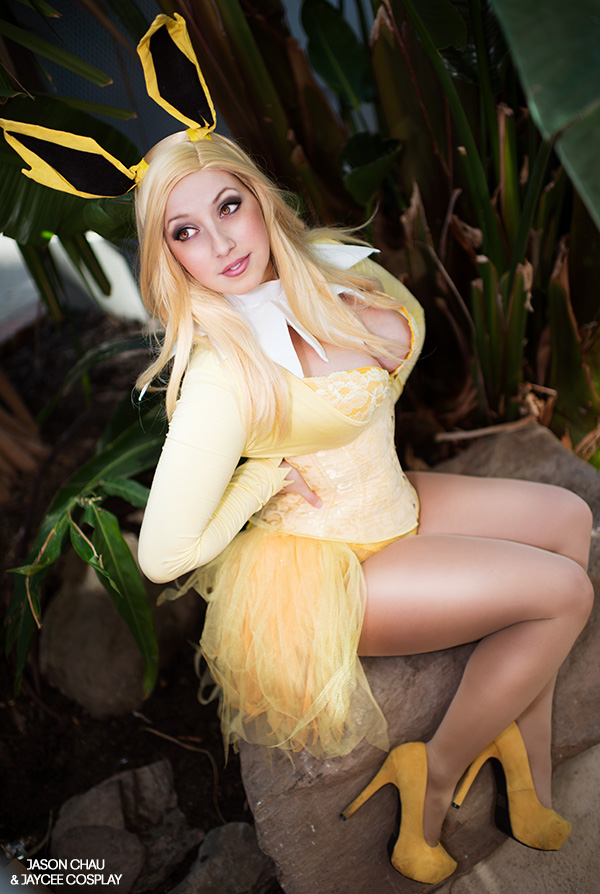 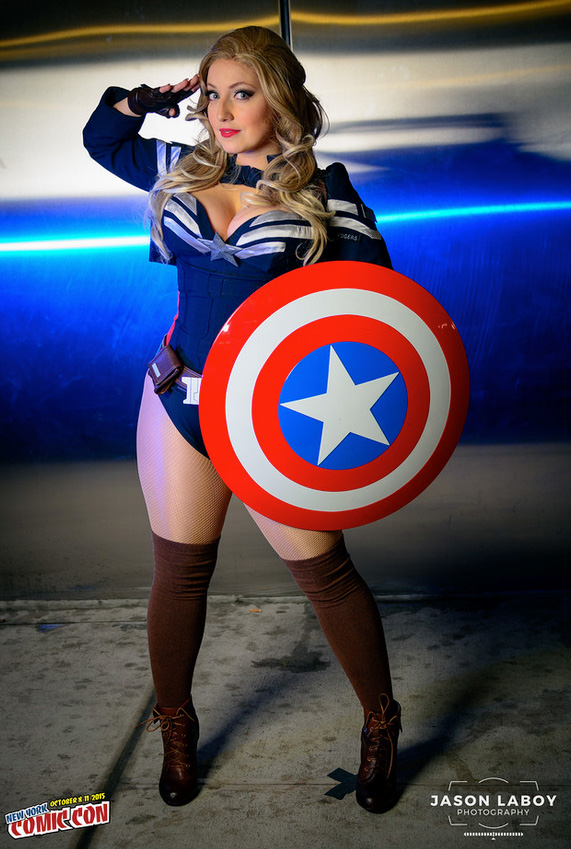 Power Girl vs. Captain America… who would win and why?

Oh jeez. I want to say Captain America because I’m a bit more pro-Marvel. But powers wise, I think I have to hand it to Power Girl. She’s stupid strong, can fly, heat vision, big knockers, and just a lot more powers than Cap. Cap is really strong and fast, but PG can take him out quick. 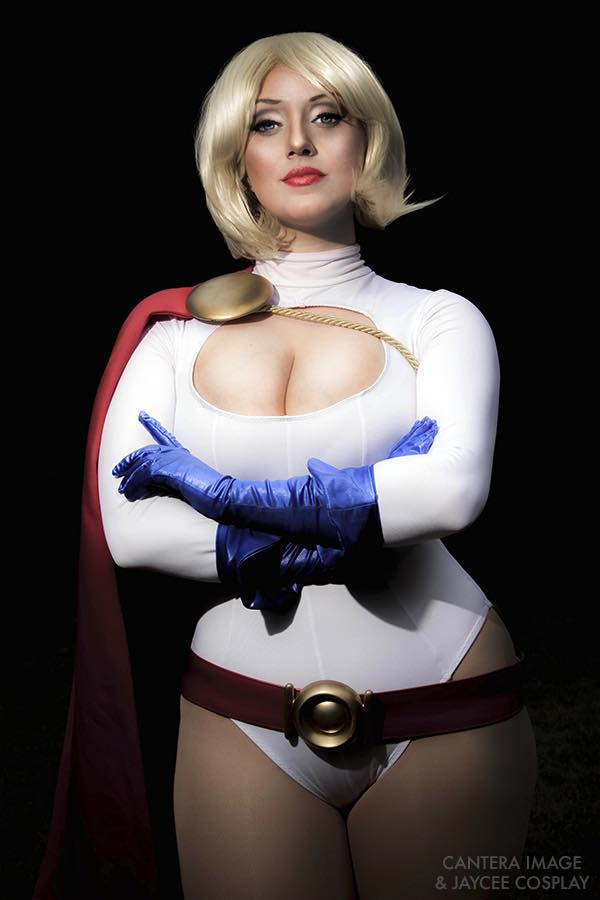 When you first see yourself in character… what comes to mind?

“Damn.” not even so much because of how I look in the costume, but more so that it’s finally done and I’m wearing it.

You’re also a Pokémon Master and Mortal Kombat acolyte… what draws you to these franchises?

I’ve been an MK fan since MK1 was released, I’m not really sure what drew me into it. I played it at a restaurant I went to frequently as a child and later played it at the arcade until my father finally bought MK3 and UMK3 for me for the Super Nintendo.

I instantly had a crush on Sub Zero and I wanted to be Kitana. I guess what really drew me to the game was the strength of the characters and the ease of playing. For Pokémon… they’re just really stinkin’ cute! I love being able to raise them and battle them in a not-killing-gory type of way. 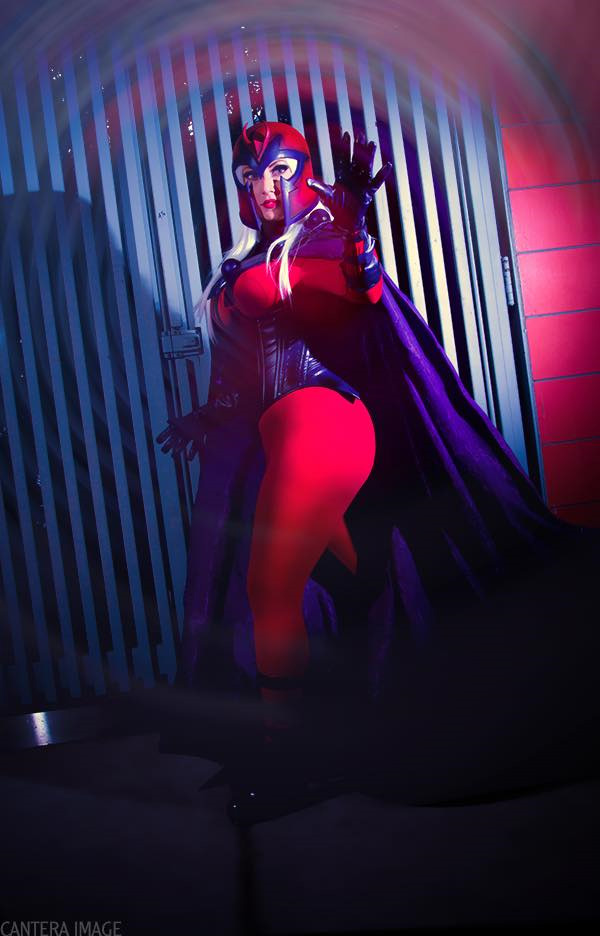 What TV shows are you currently watching?

I’m not a huge TV person, but I finished watching Jessica Jones (love!), just finished the last season of AHS, and I’ve been watching it on Netflix. I’m waiting for Walking Dead and Game of Thrones to come back!

Sad to say, I haven’t been playing anything as of late because of how busy I’ve been the last few months frown emoticon 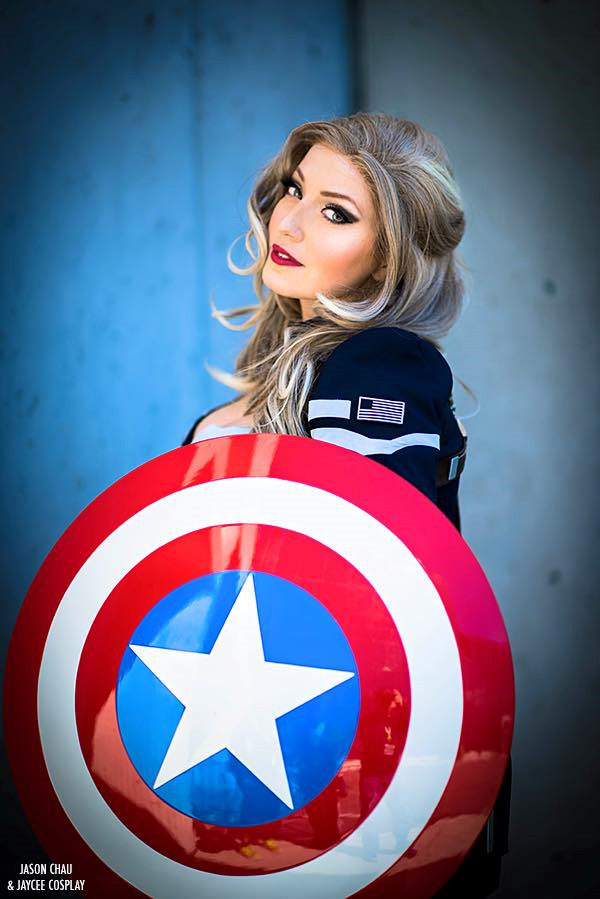 Can you tell us what you may be cosplaying in 2016? 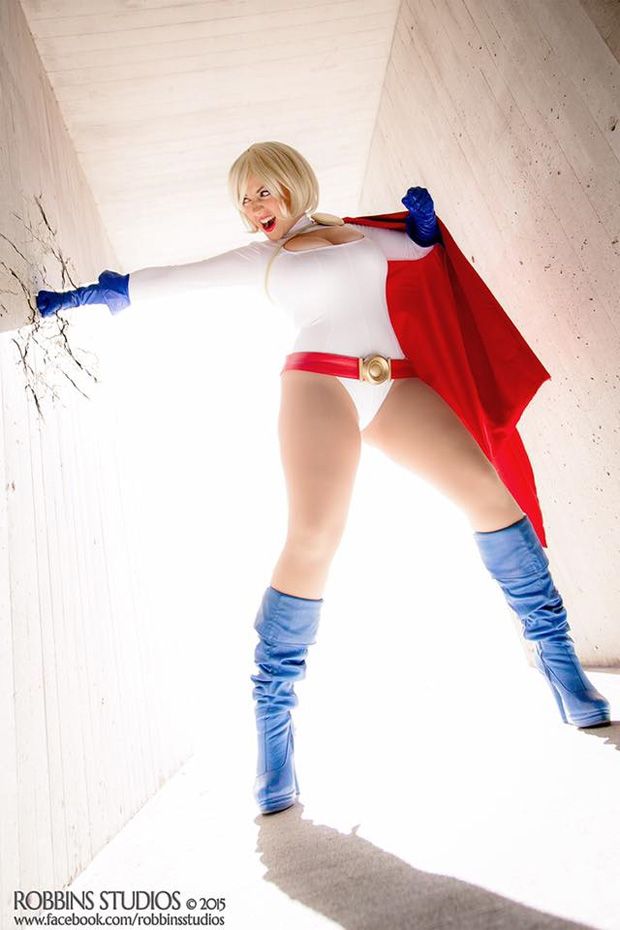