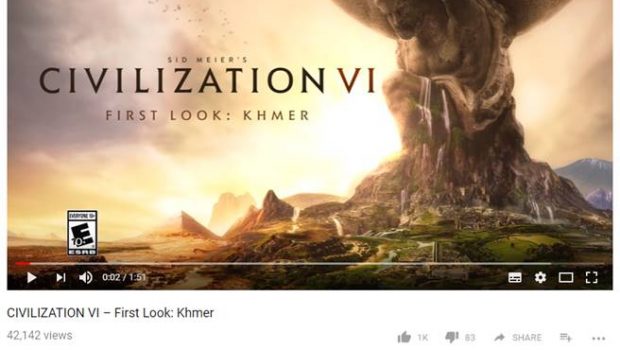 Rising to power during a period of crisis for the Khmer, Jayavarman was a military leader. By 1181, Jayavarman VII had repelled Cham invaders to the north and when hostilities died down, he crowned himself king. But instead of turning outward and seeking to aggressively expand, he focused on his people.