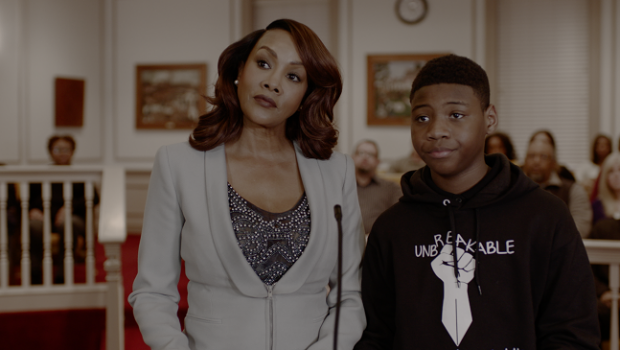 What will it take for the gun violence to end? Vision Films presents the incredibly powerful and socially relevant film, JASON’S LETTER

At a time when gun control is a highly controversial and much talked about topic in the United States, the must-see film, written and directed by Terrance Tykeem is sure to provoke conversation regarding what it takes for a much needed change to take place. Jason’s Letter is a timely reminder that the youth of today hold the key for a better future. 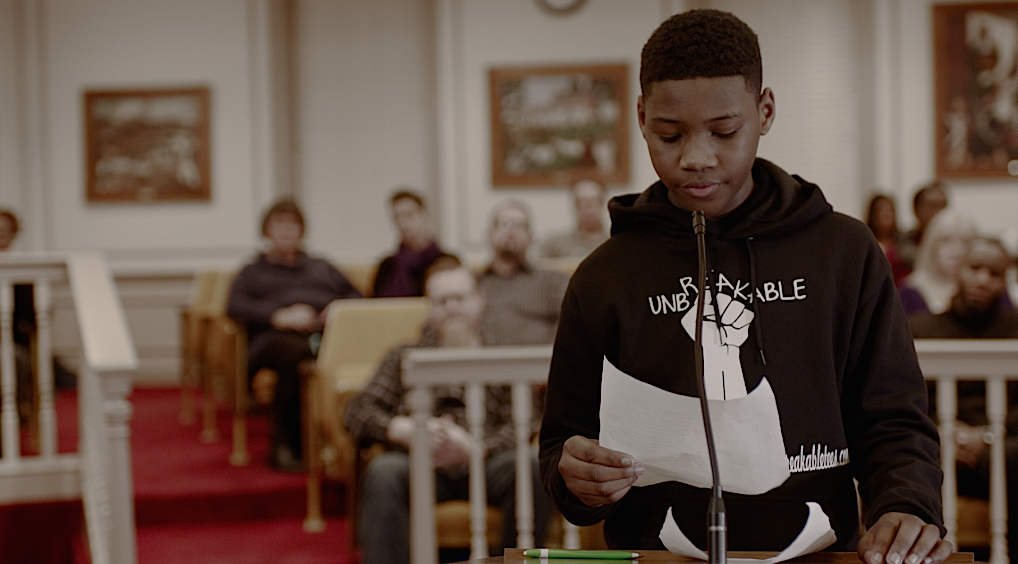 Based on real events, in this powerful film a 12-year-old boy, Jason (Jamol Manigault) is grieving from the loss of his best friend, the most recent of many unarmed shooting victims in his small community. After realizing marches and protests have done nothing, he decides to take matters into his own hands.Jason’s Letter will be available August 1 on Digital for an SRP $4.99 – $9.99 Rent or Buy across all platforms and to Buy on DVD for $12.99.