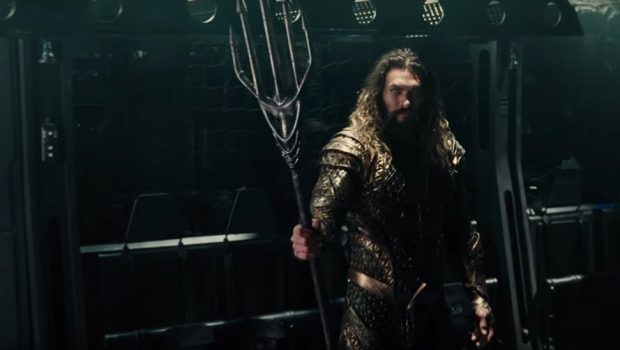 Jason Momoa, our sun and stars, is heading to Oz Comic-Con Sydney and Brisbane!

Jason Momoa, best known for his role as Khal Drogo in Game of Thrones, Ronon Dex in Stargate Atlantis and soon to be seen as Aquaman in DC’s Aquaman and Justice League, is the latest star to be added to the guest list for Oz Comic-Con Brisbane and Sydney this September/October.

Momoa will be flying in from his Aquaman filming on the Gold Coast to appear at Oz Comic-Con Brisbane on the 23-24th September and Sydney on the 30th Sept- 1st October. He will be meeting with fans for autographs and photos ahead of the much anticipated Justice League release on the 17th November 2017.

Momoa joins David Giuntoli and Bitsie Tulloch from Grimm, Ian Bohen from Teen Wolf and Michael Malarkey from The Vampire Diaries for what is shaping up to be another knock-out guest line up.