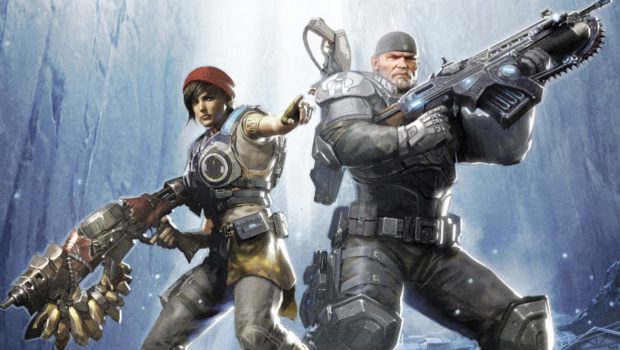 We catch-up with NYT Bestselling Author Jason M. Hough to chat about writing and the official book bridge to Gear’s of War 5!

Years ago I was a Game Designer, and before that a 3D artist, so I’d always had some sort of creative aspect to my work. But after the game industry, I went to a normal corporate job. I took up writing just to add back some creativity back to my life.

Growing up which authors influenced you the most?

Mostly Terry Brooks, Arthur C. Clarke, and Ian Fleming. There were many others, but those three stand out in my mind. 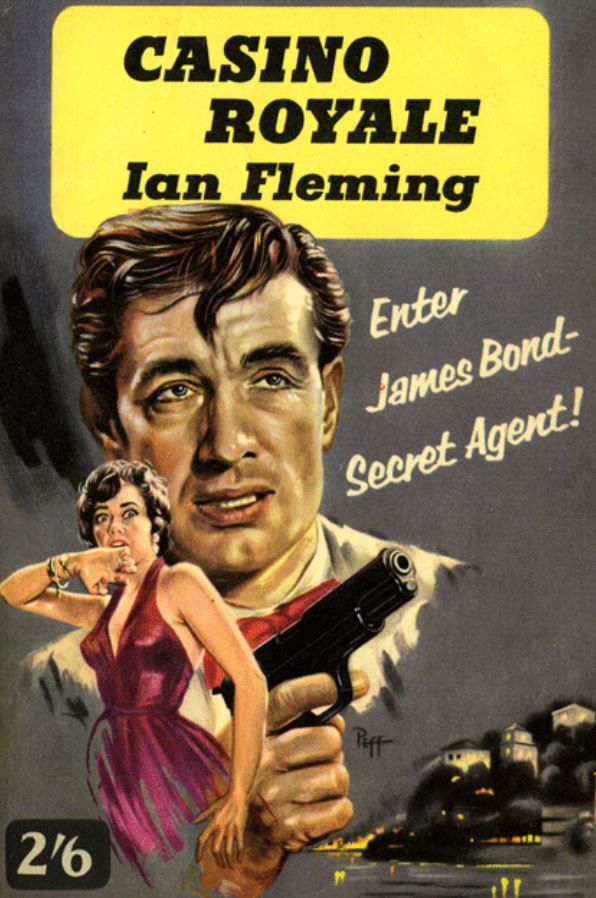 What’s your favourite genre?
I bounce around quite a bit, but as you can imagine from the answer above it’s basically a tie between Sci-fi, Fantasy, and Thriller. In fact my next original novel will be a Thriller.

What are you reading at the moment?
Currently it’s Command and Control, by Eric Schlosser, a non-fiction book about the history of managing and maintaining nuclear weapons. It’s incredibly interesting!

How did you become involved in the Gears of War universe?

The publisher, Titan Books, reached out to me and asked if I’d be interested. They know me from my own original work, which they publish in the UK, Australia, and New Zealand, and the editor (Steve Saffel) saw a lot of similarities between Gears and my own Dire Earth novels. He figured it would appeal to me, and he was right. 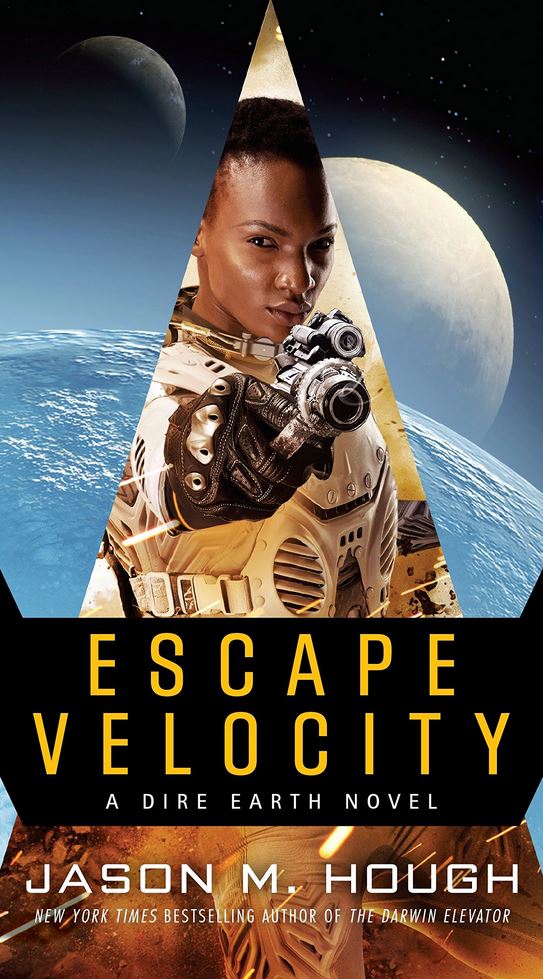 What’s the inspiration behind Gears of War: Ascendance?

When I first met with Rod Fergusson, he told me I could do whatever I wanted with the book. That may sound like music to a writer’s ears, but in truth it’s harder when you can do literally anything. It’s a bit like going to a restaurant where, instead of a menu, the waiter says you can order literally anything you want. But as we talked about Gears 5, and I learned that it starts several weeks after the end of Gears of War 4, my gut reaction was to explore what happens between the two. For me it was important to be right there on the main, active storyline.

How much knowledge and access did the developers give?

A huge amount. Rod, Bonnie, and Tom made themselves available basically any time I needed them. They probably got sick of all my questions after a while, but still answered them promptly. I’m extremely grateful for how much they made me feel part of the team.

Who is your favourite two characters and why?

Wow, that’s tough to answer. I suppose I’d have to go with Marcus and Kait, as I spent the most time with them in this book. They come from such different places, and have so much history behind them, it was really interesting to throw them into an adventure together. I have to add though that, from a sheer joy-of-writing perspective, Baird and Oscar are wonderful. 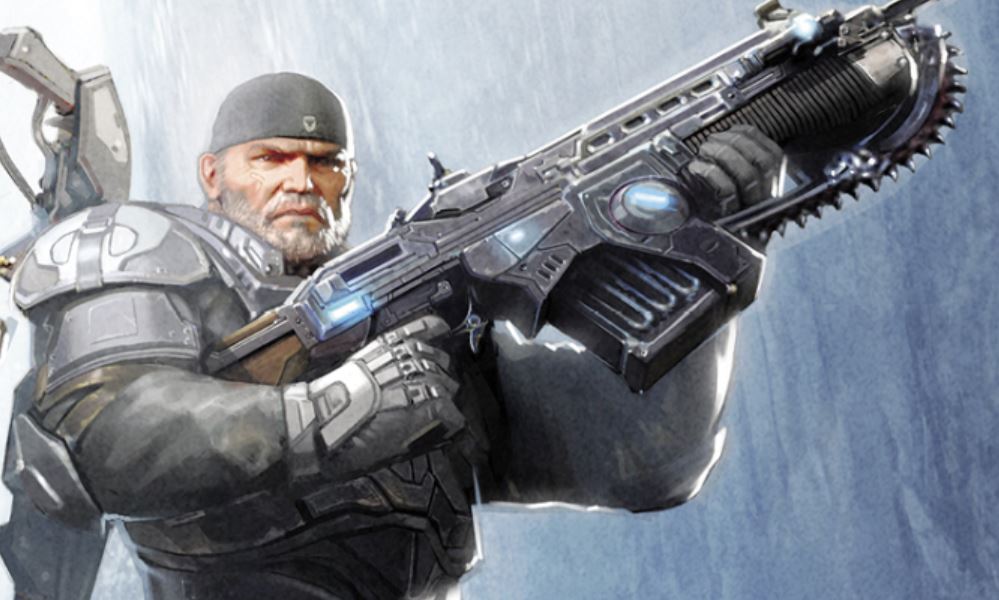 Was it difficult in bridging the video games with a novel?

I had two fixed points in time to work with: How Gears 4 ends, and how 5 begins. In many ways the hardest part was plotting events that felt “right” for this story, but still would wind up reaching the ending I had to get to in order to complete the bridge. It helped a lot that Gears 5 was already set in stone, from a story standpoint, by the time I started. It’s much harder to hit a moving target.

Lastly, what was your favourite aspect about writing Gears of War: Ascendance?

It punches all my author buttons! A colourful cast of characters, brisk pace, loads of over the top action, and a sci-fi vibe without being too sci-fi, if that makes sense? All these things are what I enjoy when writing, and to work on something that embraces these elements was a treat. 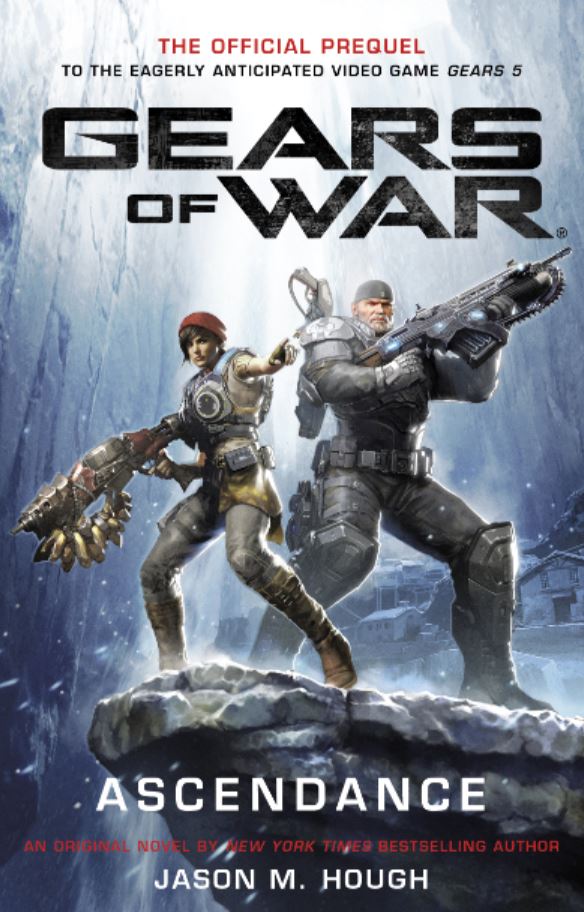