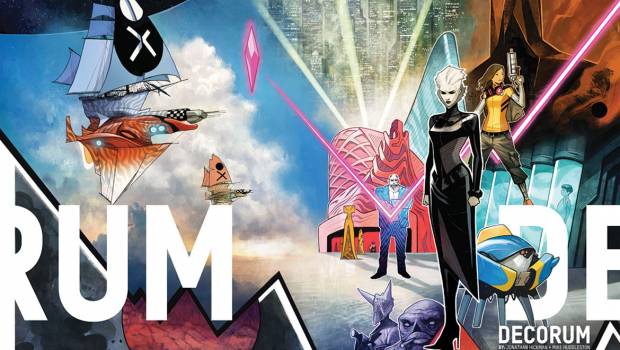 Image Comics is thrilled to reveal this show-stopping, electrifying cover by Jamie McKelvie (The Wicked + The Divine, The Killing Horizon) for the highly anticipated Decorum #1.

Decorum will blend the high impact, event level storytelling of Hickman’s recent re-envisioning of X-Men with the sprawling, addictive worldbuilding of the recently concluded East of West.

There are many assassins in the known universe. Decorum is the story of the most well-mannered one.

Decorum #1 will also be available for purchase across many digital platforms, including the official Image Comics iOS app, Amazon Kindle, Apple Books, comiXology, and Google Play. 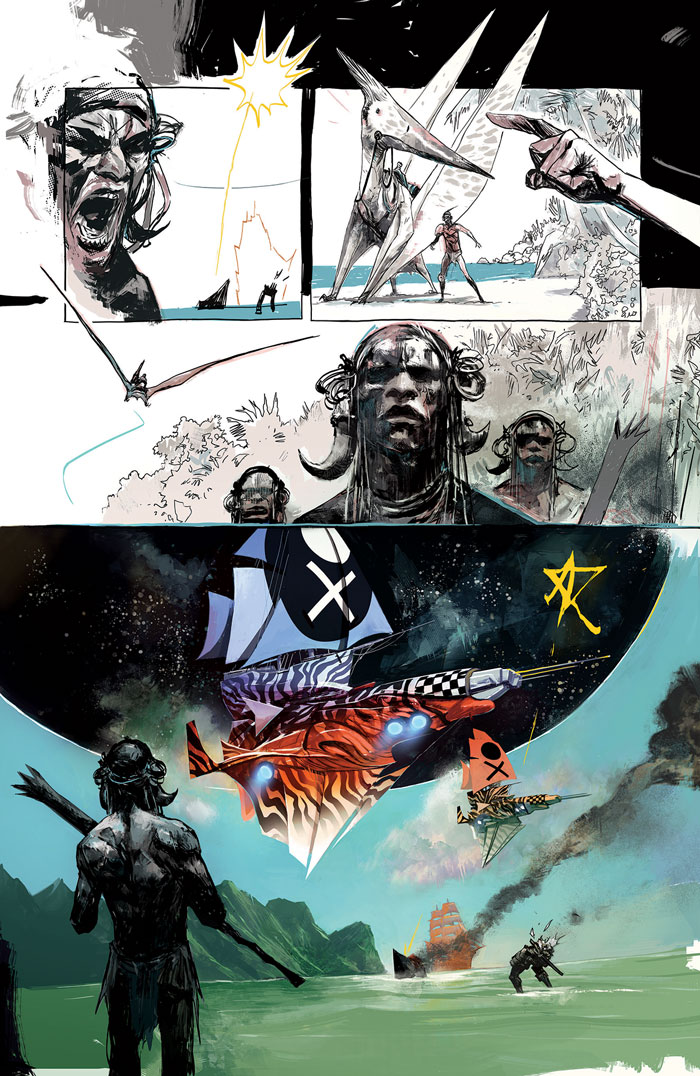 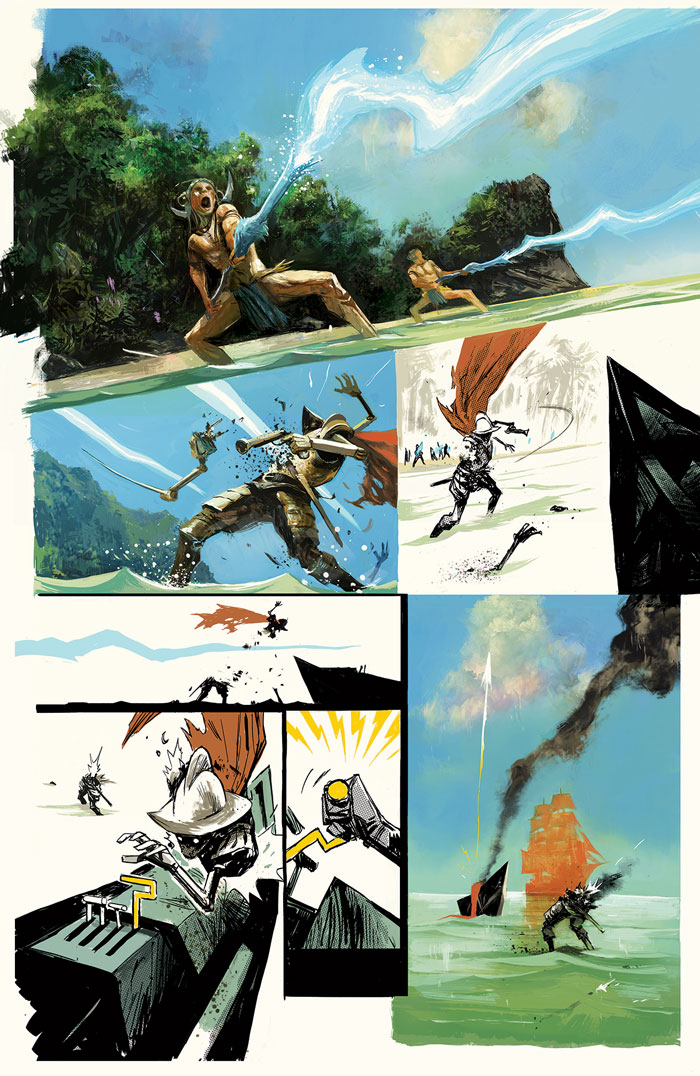 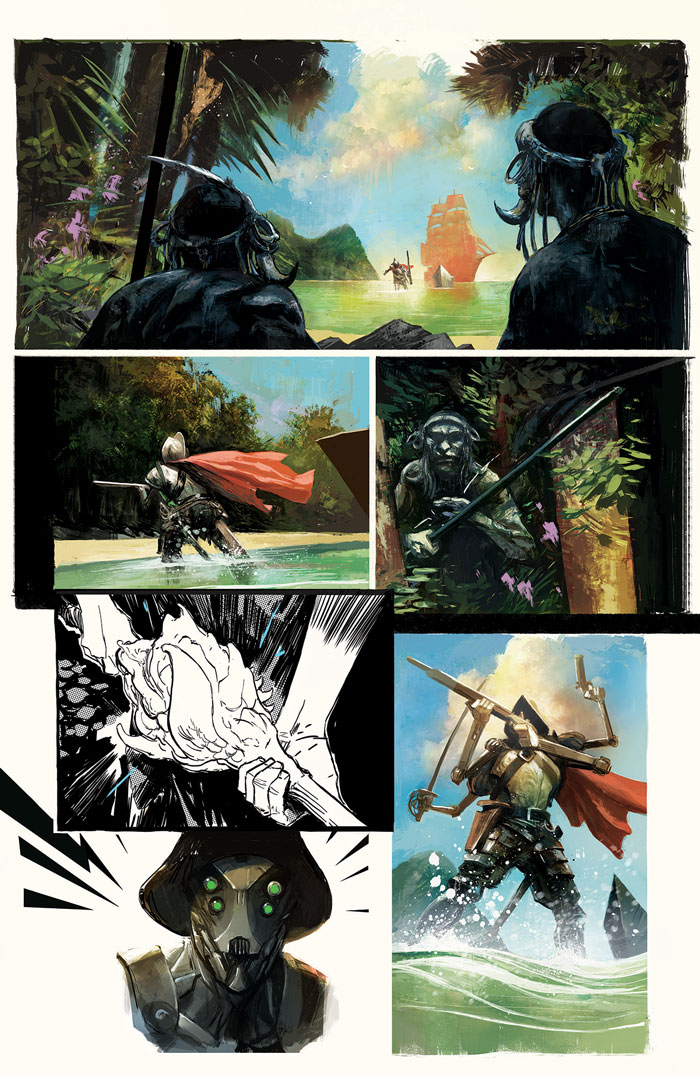 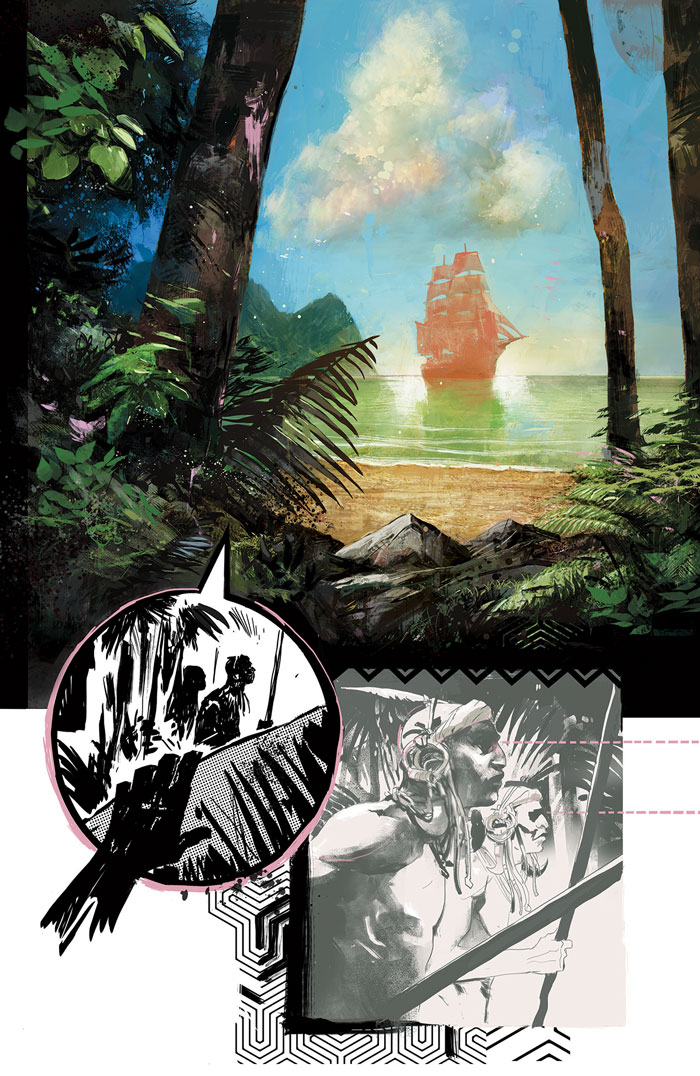 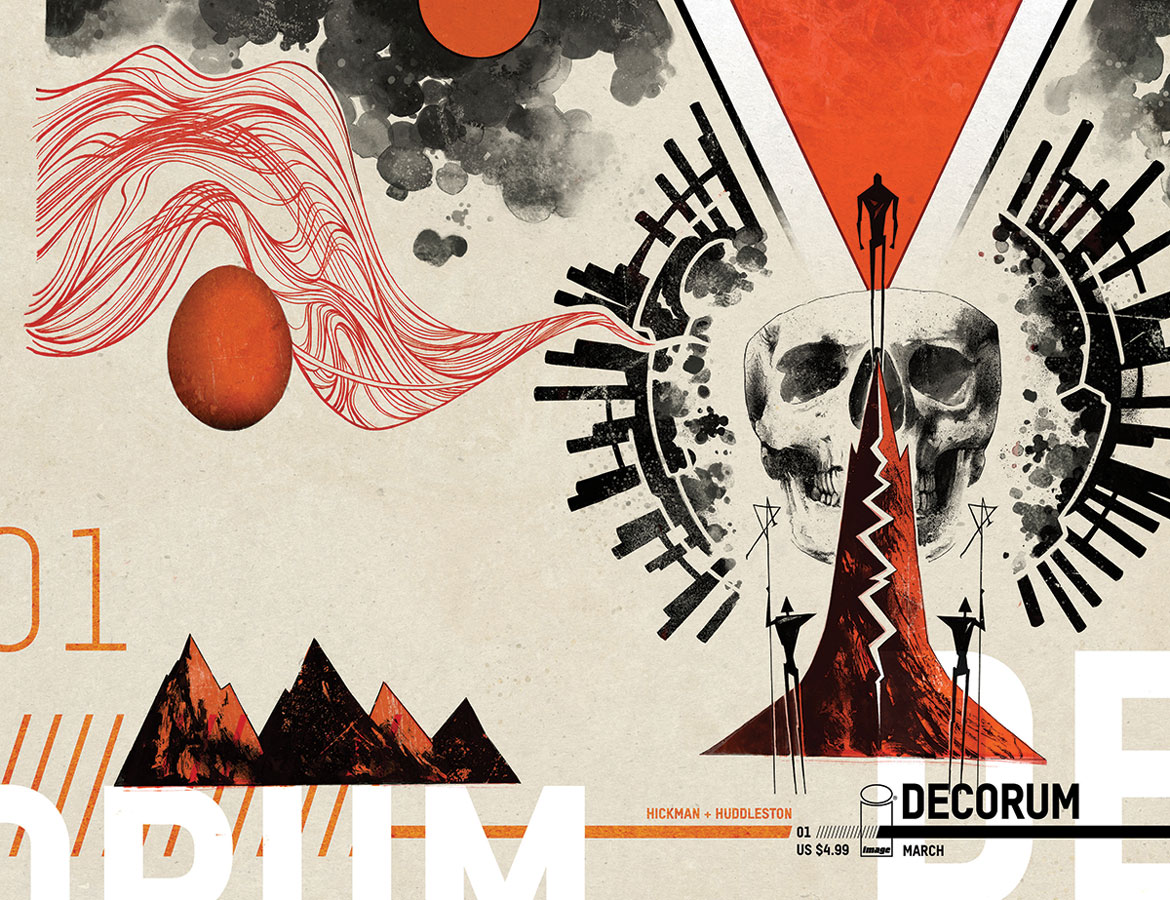 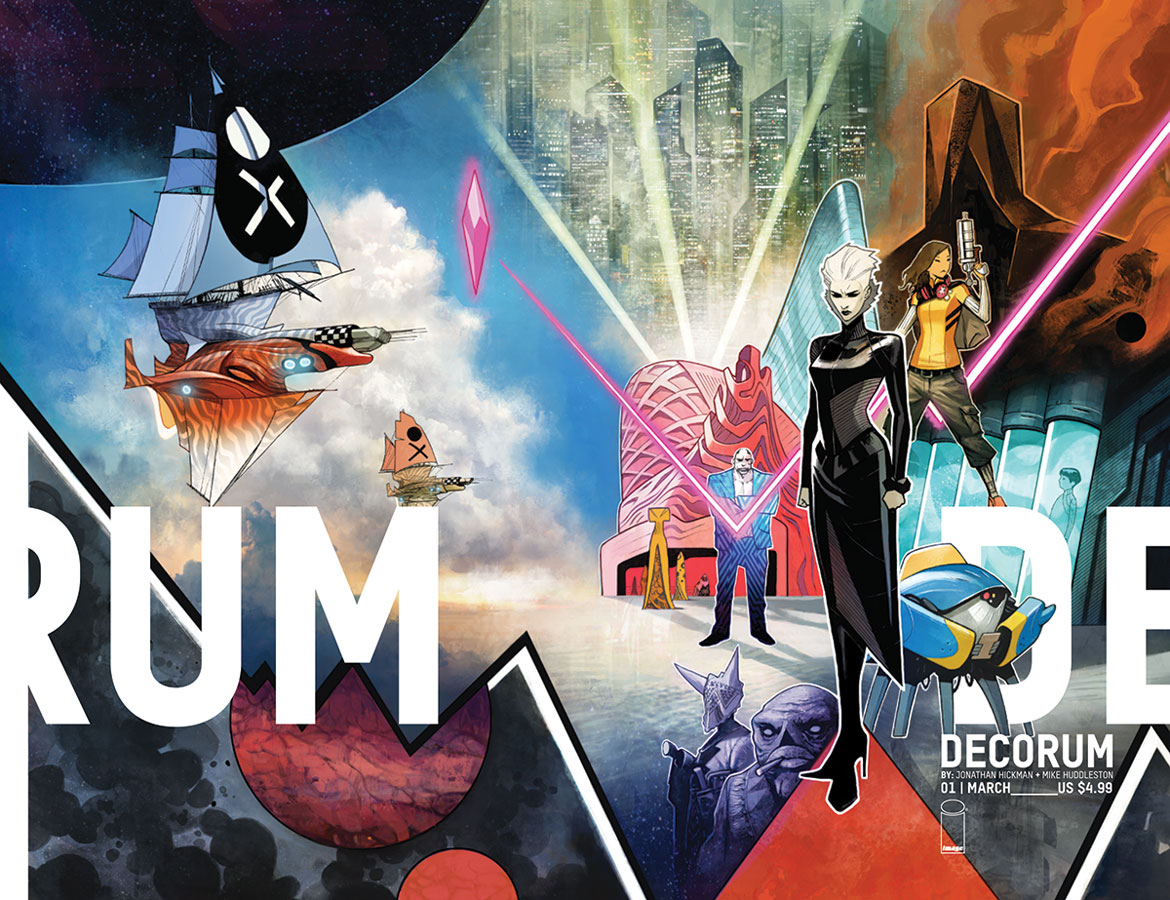