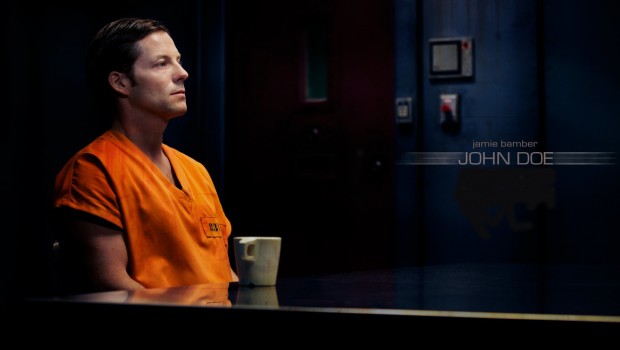 Welcome to Impulse Gamer Jamie and thanks for giving us your time! So the first question I have to ask is how did you become involved in Joe Doe?

Through a mutual friend of director, Kel Dolen. Denys Illic is an Australian photographer who I got to know on the set of Battlestar Galactica. He also worked on John Doe and he was the one who put Kel and I together.  Kel sent me the script and I was disturbed and intrigued by it in equal measure. I was drawn to the human element behind the shell of the protagonist and submitted an mp3 of my Australian accent to convince Kel and his producers that I could do it.

Tell us a little about the premise of John Doe?

It is about a society reacting to one man’s response to perceived injustice. It peels back the layers on what it is to be a hero or a villain today, layers that are mostly created by the appetites of all consuming mass and new media. 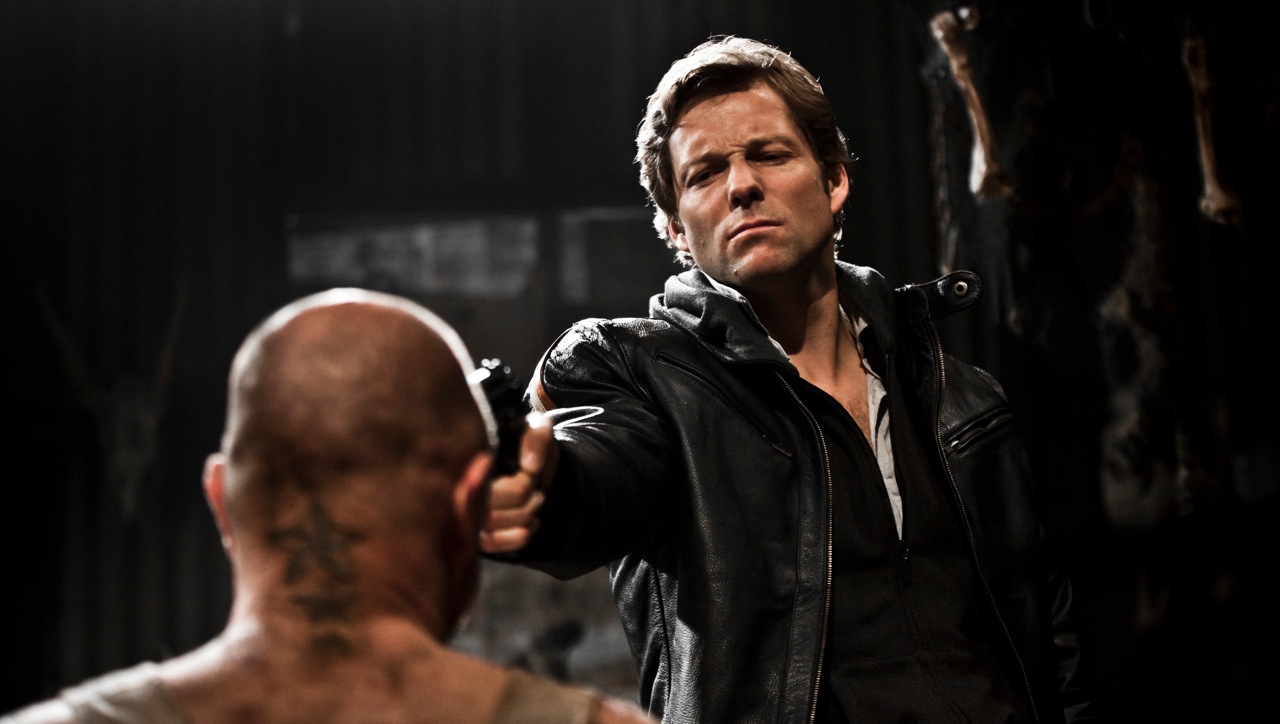 Without spoiling the film which gets released nationally in Australia on the 16th of October, do you think John is a hero or villain?

If you’re asking the question he is probably both and neither depending on who is answering.

Given that, John Doe is definitely an anti-hero in relation that he breaks the law for what seems the greater good of the people. How do you think the audience will relate to your character with this in mind?

I just hope they will examine their own responses to the film as it unfolds and not let themselves go unjudged.

What was it like putting on the “mask” of John Doe?

Uncomfortable at first. Though it it was molded to my face, the mold was based on one made for Battlestar Galactica a few years earlier so  maybe my face had changed? But it was a process arriving at the right version. A neutral mask. It was fun to work with it actually. I would have liked more scenes with it on. But John Doe’s mask is there  even when he removes it as I hope is apparent in the prison interview scenes.

What about biggest challenge?

Trying to create a three dimensional character in a story where the movie and most every other character in it just want to see two dimensions, black and white.

As an actor, you’ve made films all over the world, what was it like working in Australia?

I loved it. Melbourne is a great cultural city that I got to know. I always feel at home in Australia. That Commonwealth connection I suppose. And the crew were lovely, the coffee amazing and we had fun despite the material. 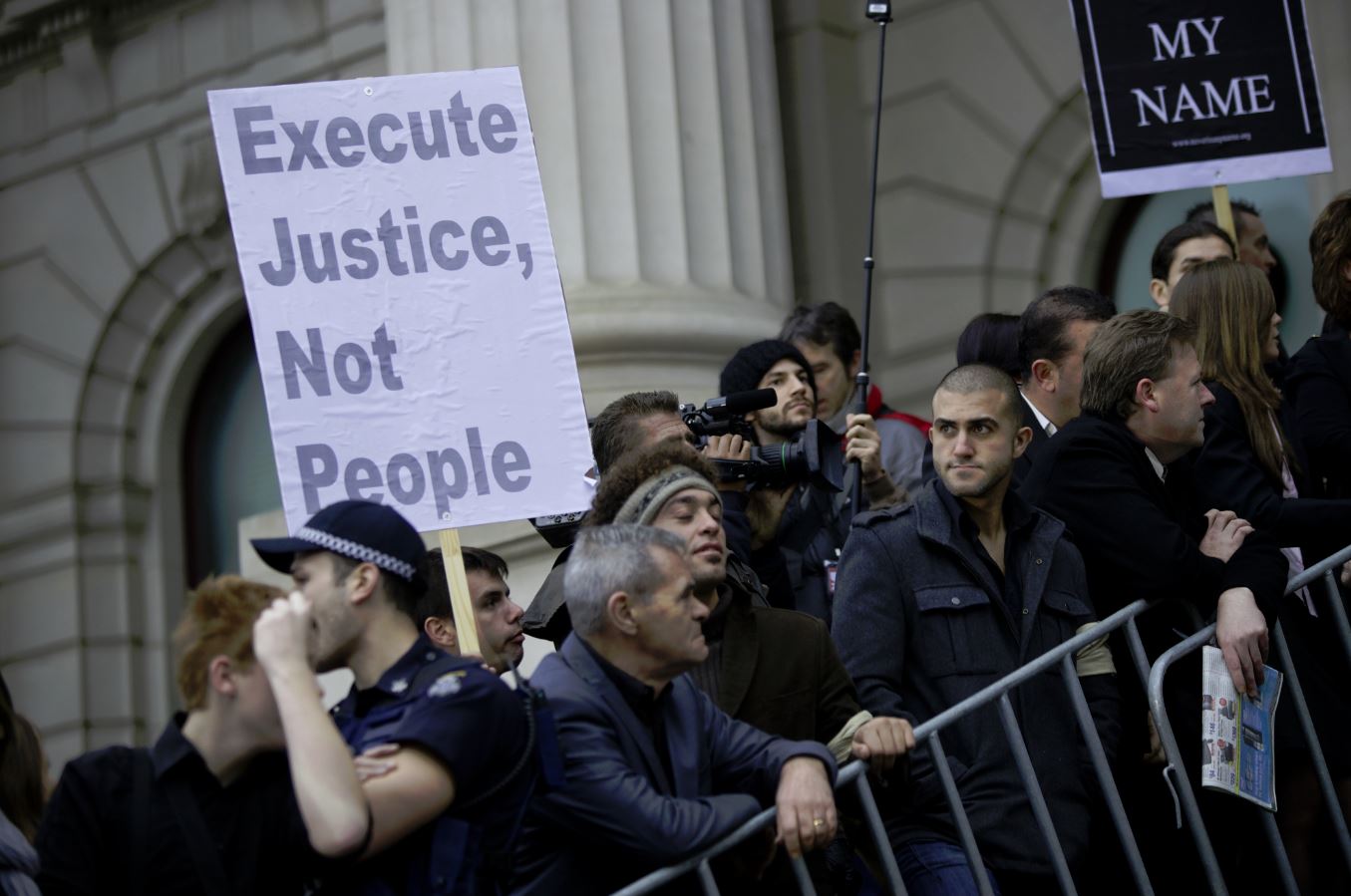 Some of your scenes appear quite intense, how do you debrief or relax after such an intense scene?

With humour and family. My wife and kids were with me the whole time. The intensity is something you have to dive into and the big scenes for me were actually more like one act plays which we performed in very long takes so we got to immerse ourselves. That makes it more satisfying and also in a way easier to let go of afterwards because you don’t have to sustain the concentration for dozens of short takes.

Which actor did you enjoy working with the most?

There are basically two big scenes which frame the whole film and they are both two handers. On with Lachy Hulme and the other with Brendan Clearkin. They are duels. I loved working with both. Worthy adversaries. But very supportive and generous between takes.

Lastly, what are you most excited about with the release of John Doe?

To have the film viewed by Aussies.

Thanks for time Jamie and all the best for the film in October! 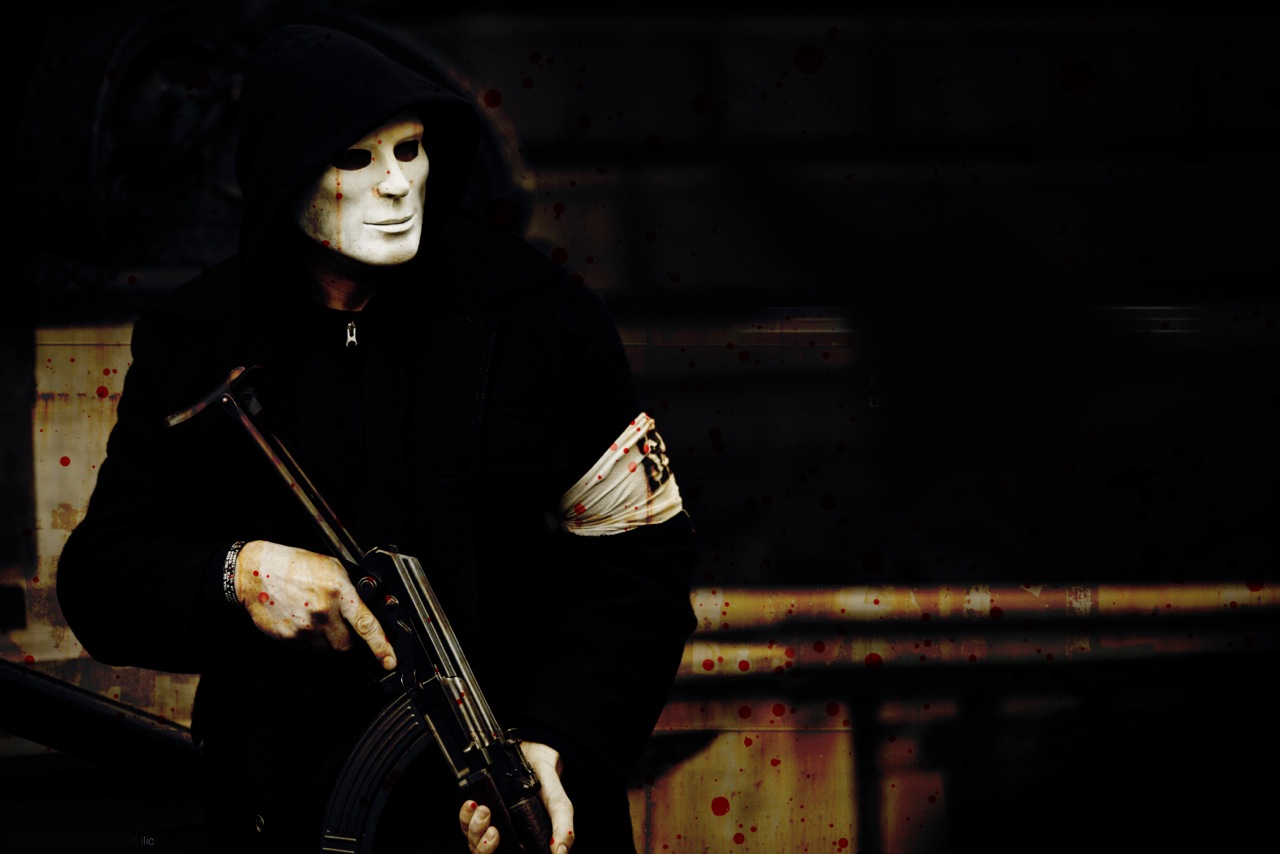