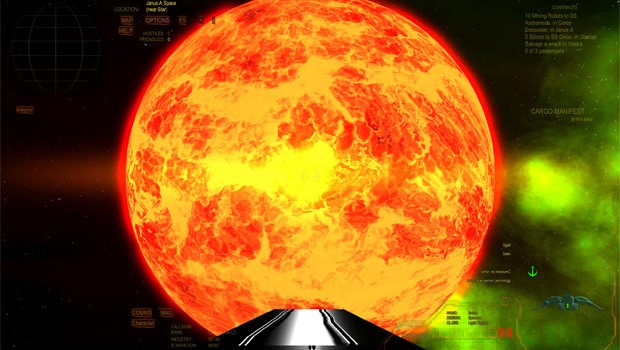 After a six year stint as head of an IT department, I decided to try developing an old game idea. While playing around with a tech demo, I discovered that engine technology had progressed greatly since last I investigated it, and this grew into Ascent. I hadn’t developed a computer game since 1995 so I had a lot of catching up to do on the technology side, even though I had tried to keep current. Within weeks we had a small following, and some of those players are still with us today. 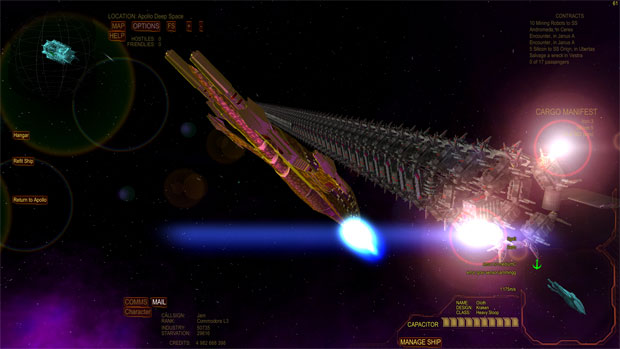 I loved turn based strategy, real time strategy, simulation, and city builder games in the early days. In 2002 I fell into Everquest and later EVE Online. In the past few years a lot of games have caught my attention – Wurm Online has been a big one for me, and I really loved Fallout3 and Skyrim. I think MMOs will always be the holy grail of gaming for me, even if I don’t currently have a favourite. I think there’s a lack of innovation out there right now – probably because making an MMO is a very, very high risk enterprise as it is, and innovating adds yet more risk on top of that. Big companies just aren’t willing to do it.

Ascent – The Space Game… what’s it all about?

Ascent can be described as “like EVE Online but with no PVP and lots of sandbox construction and strong Sci Fi”. It’s a co-operative, Player Versus Environment space simulator with open ended building in a vast galaxy. Human civilisation has almost totally collapsed, and the players must work together to salvage what we have, rediscover lost technology, explore and colonise new star systems.

How did you come up with the idea Ascent?

In the 90’s I played Frontier: Elite II which was inspiring but you couldn’t build anything, just trade, do a bit of mining and blow up pirates. I loved it but I wanted more. Other games joined the genre over time and expanded it, with EVE Online probably taking the cake as the most expansive gameplay – but its star map is too small for my tastes and it is far too focused on PVP. I think PVP and long term player investment are a bad combination.

Finally with Elite: Dangerous and Star Citizen announced, I realised nobody was _EVER_ going to make the game I wanted. A true MMO with endless exploration and construction, simulation of whole planets, whole star systems, a whole galaxy. The dream is finally beginning to take form in Ascent. 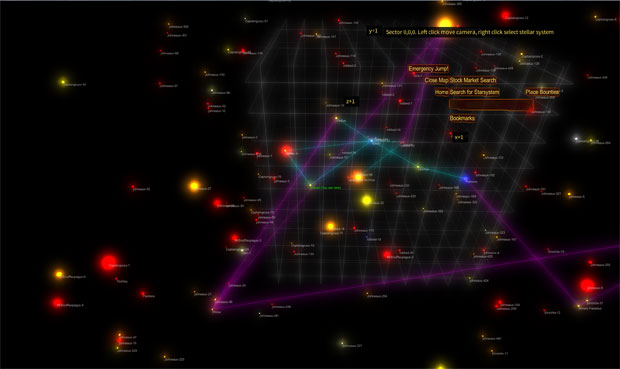 Being an indie developer in Australia what challenges do you face?

Well, we’re a long way from most of the trade shows and most of the press. It can be difficult to get press attention, especially if you’re unknown as we were in the beginning. There is a thriving Indie scene here but not many really commercial sized studios.

Seeing players happy, offering features nobody else does, growing a business, creating jobs. These are the highlights for me.

Ascent is written in C# for Unity for the client and a mix of a few different technologies for the server side. We set out to keep the client-server chatter to a minimum and to make sure our server clusters are as scalable as possible, so we can support a small population or a large one.

With Ascent, what’s been the reaction so far?

We’re currently at 81% approval rating on Steam in Early Access, which is a huge improvement on our early days in 2013. We’ve had players in game and online continually since early 2013 and continually improved gameplay, graphics and UI based on their feedback. 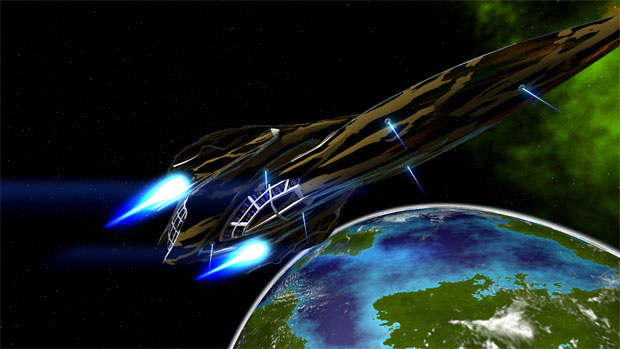 We use procedural generation and only record things in the database about star systems as they’re discovered – and even then we keep the data to a minimum, just who discovered the system and what it’s now called. We re-generate the star system exactly the same each time its visited. We also record colonies and star bases constructed, the status of asteroid fields, political stuff like who’s the Senator for a star system, and what they’ve named it etc.

So far, what’s your favourite part of Ascent?

For me writing the code that generated star systems. I did a LOT of research beforehand on the science behind it and the various theories of star and planet formation. As a result our star systems are quite realistic and detailed, and this leads nicely into the terraforming megaprojects we plan to do later.

When Ascent – The Space Game is finally released, how do you think it will be embraced by the gaming community?

Well, we now have enough money to go out and hire a 3rd person, whose job will be focusing on the UI and overall User Experience – how does the first hour of the game play, where do people get stuck, confused, frustrated, and how to smooth out the steep parts of the learning curve. We’ll also add a few more major features and continue to improve the graphics right up to release. With all of those elements, I’m confident of a very positive overall reception. We have a huge amount of depth in our gameplay right now, and the game will get a lot better and presenting that depth to you steadily.

Of course, he plan is to continue to improve and develop the game, as well as add more new features after release.

Any hints on what players should be looking out for in Ascent?

It’s a surprising game. The best advice I can give you is don’t assume what you can see is all there is. If you find yourself “grinding” and bored, stop whatever you’re doing and talk to the other players about how they progress. There are now many different ways you can play the game and succeed. You can actually become a multi billionaire in this game by playing it in 15 minutes a day, with most of your production happening while you’re offline. Or you can play it obsessively for many hours a day and progress much faster. In almost every situation ingame, if you’re interrupted you can just close the game, walk away, deal with real life, and come back hours, days, even months later exactly where you left off. It’s surprisingly flexible and compatible with various lifestyles.

I know I’ll meet some of our players and that’ll be really cool. I’m looking forward to some of the face to face press meetings (we have about 30 booked at the moment!), and I hope I get a chance to wander around and see what everyone else is doing. I’ve fallen in love with the Indie scene in the past few years and I really think, under all the hype and the “me too” kinda games there is a quiet revolution going on. It’s a very exciting time for gaming.